While you guys are busy with Shillary and The Donald, some very exciting stuff is happening in the Middle East.

I’ve created this thread to recap some of the more fascinating stuff.

The two thousand three hundred year old dream of interrupted sliver of territory from Zargoz mountains to Mediterranean is now tantalizingly close for Iran. Ever since that pesky Macedonian Alexander the Great destroyed their Empire they’ve been looking for revenge and an opportunity to regain their lost prestige.

Talk about a long game. 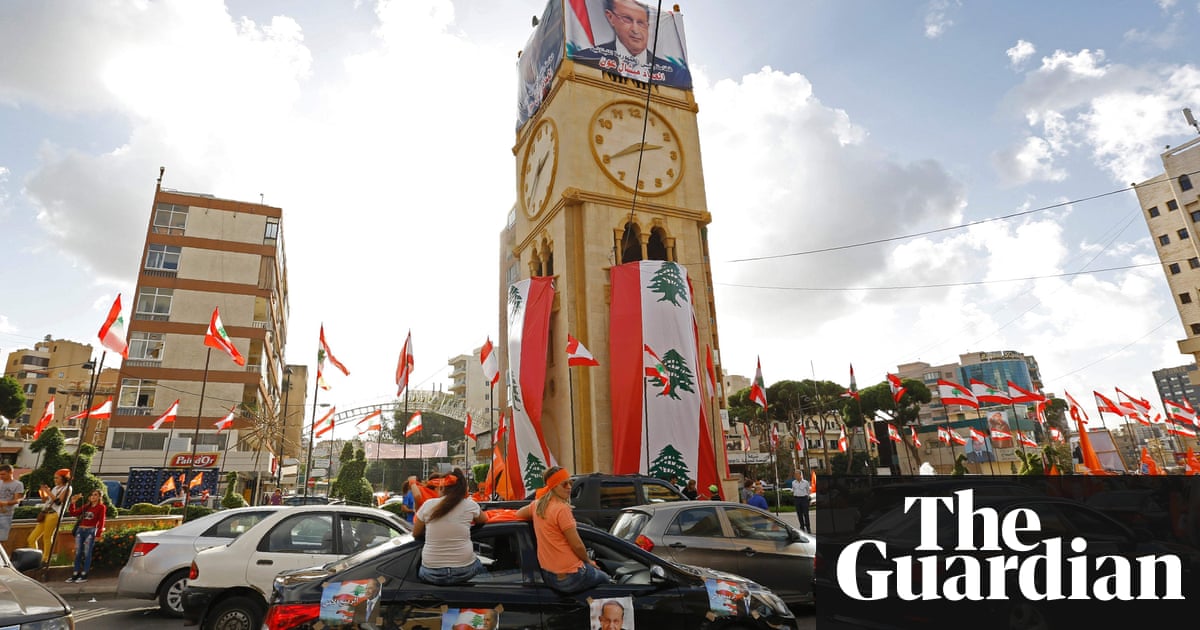 And with a surreal twist, Hezbollah is going to battle brandishing their US weapons and equipment, with under the cover of US air support. At least 11 rocket launchers, four howitzers (including two US-made M198 howitzers), one American-made M1 Abrams, and one US M88 Recovery Vehicle were spotted in a Hezbollah Brigades convoy moving towards Mosul.

While this may seem as your regular run-of-the-mill shouting ME pastime, this is something completely different and extremely dangerous for the regime. Iranians gathering around the tomb of Cyrus the Great, grandfather of Xerxes and the king who brought them to the shores of the Mediterranean in 6th century BC (see point one).

From an islamic standpoint, this is a huge problem as Cyrus died 1100 years before islam and is therefore idolatrous.

They’re chanting “Cyrus is our father”, “No Gaza, No Lebanon”. It means we don’t give a fuck about Palestinians, Jews and Israel nor lofty islamic goals, we’re Persians not Muslims .

Allegedly, a much more subversive chant was heard - “fuck the Arabs and their religion”

loppar, I am a British Iranian and I can say that you have a good understanding of what makes the Iranian people tick and what their sentiment is towards to current politics.

Thank you for saying it how it is.