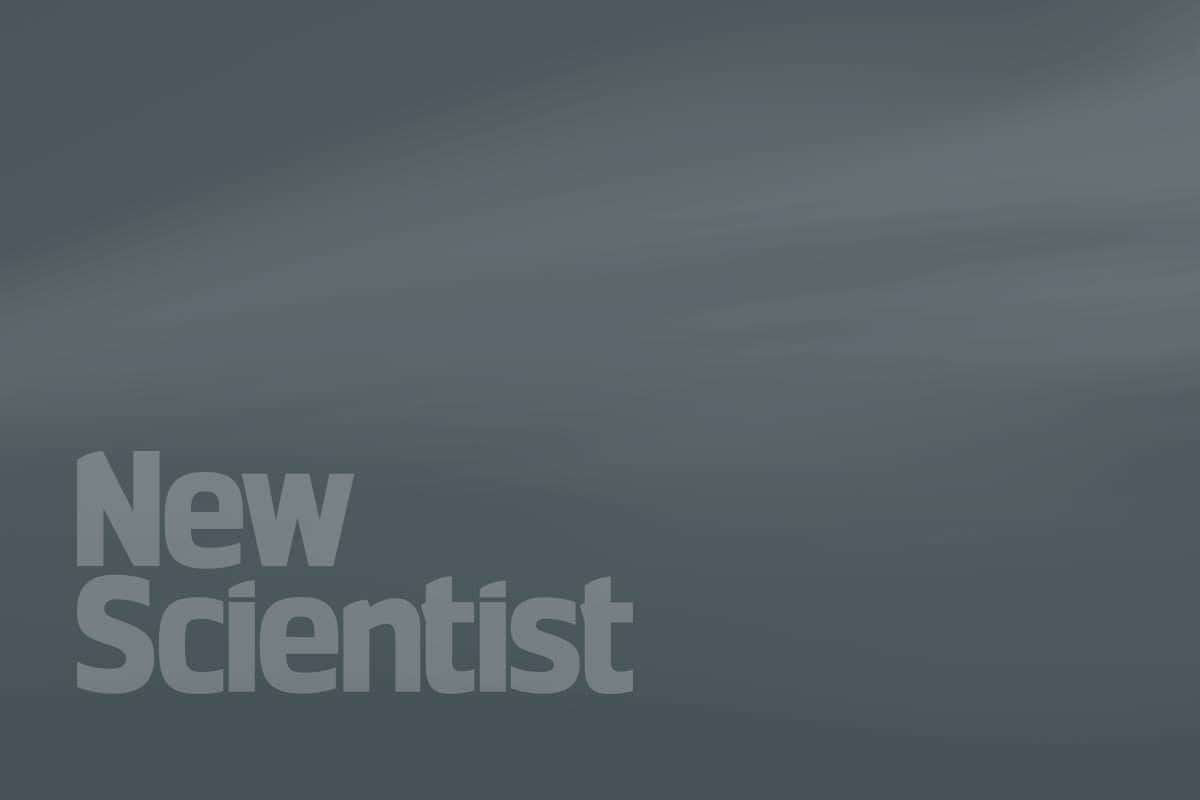 It is a couch potato’s dream - just imagining yourself exercising can increase the strength of even your large muscles. The discovery could help patients too weak to exercise to start recuperating from stroke or other injury. And if the technique works in older people, they might use it to help maintain their strength.

Muscles move in response to impulses from nearby motor neurons. The firing of those neurons in turn depends on the strength of electrical impulses sent by the brain.

“That suggests you can increase muscle strength solely by sending a larger signal to motor neurons from the brain,” says Guang Yue, an exercise physiologist at the Cleveland Clinic Foundation in Ohio.

Yue and his colleagues have already found that mentally visualising exercise was enough to increase strength in a muscle in the little finger, which it uses to move sideways. Now his team has turned its attention to a larger, more frequently used muscle, the bicep.

Thought experiment
They asked 10 volunteers aged 20 to 35 to imagine flexing one of their biceps as hard as possible in training sessions five times a week. The researchers recorded the electrical brain activity during the sessions. To ensure the volunteers were not unintentionally tensing, they also monitored electrical impulses at the motor neurons of their arm muscles.

Every two weeks, they measured the strength of the volunteers’ muscles. The volunteers who thought about exercise showed a 13.5 per cent increase in strength after a few weeks, and maintained that gain for three months after the training stopped. Controls who missed out on the mental workout showed no improvement in strength.

The researchers are now repeating the experiment with people aged 65 to 80 to see if mental gymnastics also works for them.

The research was presented at the Society for Neuroscience conference in San Diego.

Simply unlocking the potential of the mind’s ability…

That is really interesting though. You hear about studies like these from time to time, and they are always a bit of a shocker, but at the same time, we are all aware that the mind is almost always the limiting factor. Though, I wonder if that 13.5% increase is the average among the participants or the total increase for all participants. That would obviously make a huge difference.

good point. if its 13.5% increase of all the 10 participants the results are severely misleading. But if its the average it could open up a world of possibilities for treatment.

the way the article reads it is standard increase… but its so vague id like to find the actual study.

I reviewed the actual study a while ago for one of my classes but cant remember what it was.

If i remember correctly the study had many flaws, but it does suggest that visualization techniques are beneficial for all sports even strength sports.

Its my opinion that this type of visualization would be even better for exercises that are even more skill related, like snatch.

How long until a new fitness fad comes out revolving around this?

“Buy this dvd and you’ll learn how, with just 10 minutes a day, and NO ACTUAL EXERCISE, you can achieve the body of your dreams!!!” 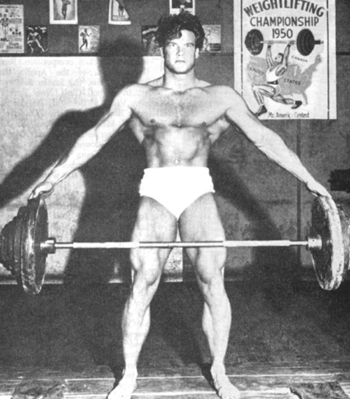 Check out this real-life MENTAL-CISE user!

It’s good stuff, and I spend almost 10 minutes in my car visualizing my snatch and clean in my car before I go in the gym. With a little metallica it’s a lot of fun too :). Spend some of my warm up doing the same thing, if the bruins didn’t play the night before and have replay on the TV hooked up to the bike at my gym (guilty pleasure of my warm up! lol)

But visualization is greatly helpful for all sports. There’s plenty of good books to read on it and other sports psychology stuff if anyone is interested. “In Pursuit of Excellence” is a good one to start.