Mandarich in the NFL

Seems like we’re on an old guy nostalgia kick this week. Figured the Tony Mandarich story might be worth a little conversation.

From later on that same year

If You Think Tony Mandarich Gets Paid Too Much, You'll Have a Short Stay in...

Tomorrow is game day, and Green Bay Packers rookie Tony Mandarich is wheeling his black Bronco into the Wisconsin countryside…

Toward the end of his Green Bay days
http://sportsillustrated.cnn.com/vault/article/magazine/MAG1004269/index.htm

ESPN Catches up with him in 2009 for the REAL story 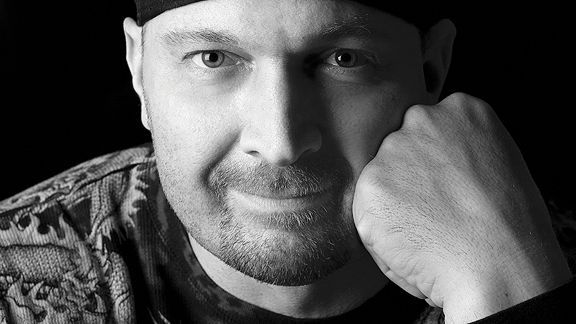 And for giggles, the Wikipedia entry for the 1989 NFL Draft:

The 1989 NFL draft was the procedure by which National Football League teams selected amateur college football players. It is officially known as the NFL Annual Player Selection Meeting. The draft was held April 23–24, 1989, at the Marriott Marquis in New York City, New York. The league also held a supplemental draft after the regular draft and before the regular season. The draft is noted for having four of the first five players selected – quarterback Troy Aikman, running back Barry Sanders, l...

They’ve had Mandarin in the Chinese NFL since day one.