Man Pees Self Free from Avalanche

Man peed way out of avalanche

A Slovak man trapped in his car under an avalanche freed himself by drinking 60 bottles of beer and urinating on the snow to melt it.

Rescue teams found Richard Kral drunk and staggering along a mountain path four days after his Audi car was buried in the Slovak Tatra mountains.

He told them that after the avalanche, he had opened his car window and tried to dig his way out.

But as he dug with his hands, he realised the snow would fill his car before he managed to break through.

He had 60 half-litre bottles of beer in his car as he was going on holiday, and after cracking one open to think about the problem he realised he could urinate on the snow to melt it, local media reported.

He said: “I was scooping the snow from above me and packing it down below the window, and then I peed on it to melt it. It was hard and now my kidneys and liver hurt. But I’m glad the beer I took on holiday turned out to be useful and I managed to get out of there.”

Parts of Europe have this week been hit by the heaviest snowfalls since 1941, with some places registering more than ten feet of snow in 24 hours. 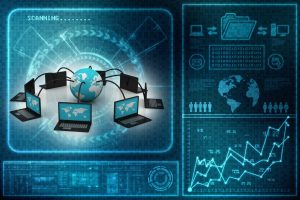 I think thats even more fucked up than the guy who cut off his arm that was smashed under a rock.

Oh heck, I just posted this right after you