Any of you bros seen making a murderer on netflix? Shit has blown me away… I’ve seen plenty of docs on police misconduct but this one takes the cake… Its just so cloudy as to what could have actually happened here is my basic thoughts as to what happened…

Things that just don’t add up

Why not crush the car when you own a car crusher

Why invite a witness to watch you dispose of the body

No investigation of any other possible leads or suspects

Its sad that someone died and most likely died horribly but this looks to me like a perfect example of coruption, and the legal system feeding poor and stupid people into the meat grinder. There is no doubt something happened but beyond a reasonable doubt I couldn’t convict this guy if on a jury… As far as Brenden goes hes 100% innocent IMO, and probably the worst case of coerced confession & missrepresentation by a lawyer I’ve ever heard of or seen

I’ve watched 7 episodes so far, 5 just yesterday ha!
Yea, crazy plot twists and I agree with your opinions and analysis.
Woke up at 5am this morning thinking about the possibility of Steven’s gf having something to do with it. Not sure if she was incarcerated at the time, but if not, consider the jealous gf angle. She kills her and the cops frame Steven. Maybe she thinks she gets some money from his lawsuit? They put in place a “no contact” policy in which she can’t talk to Steven so as to eliminate any influence he may have on her. I dunno, the whole scenario is crazy, but really interesting.

Can’t believe law enforcement and the justice system even got as far as a trial considering how corrupt and unprofessional the investigation was, if you can call that an investigation.

I watched the whole thing. Anyone planning to watch it, do not watch any parts before you go to bed unless you always sleep like a baby no matter what. The shit had me laying awake at night.

Yes, they need to let Brendon out NOW. No new trial, just let that poor kid out.

Steve I’m not so sure about. So much about the evidence makes me want to say he’s innocent but I just can’t get around the blood in the car. His blood. I would like those remaining samples tested again by an independent and state of the art lab to further rule out the presence of EDTA but without the EDTA in those samples I have to think he’s guilty.

The police for sure planted the key in the bedroom and the bullet in the garage. That is all but certain. The confession by the kid was clearly false so if you throw these three pieces of evidence out it comes down to Steve’s blood in the car and the car being in the scrap yard.

The car being in the scrap yard is probably another plant by the cops. After all, Steve Avery could have made that car disappear in the compactor just as easily as parking it on the edge of the lot and throwing a few sticks over it. LOL Yeah, I’m pretty sure that was a police plant too.

The only possible ways he’s innocent with that blood in the car is if the blood was from the crime lab and the EDTA just wasn’t detectable after drying in the car, the police acquired another sample of his blood that they planted, or the FBI tester was crooked and suppressed the evidence. Retesting the sample takes care of two of those possibilities and with the other instances of clear tampering I think it’s warranted.

I’ll answer all your questions for you. I have worked in prison for 3 years now so I am fully qualified to give my opinion. Criminals are fucking stupid people. There you go.

5 years working in a jail agree with stevenf inmates and alot of criminals seem pretty retarded
however i read a lot of news articles and find sometimes it is hard to tell who lies more, cops,Prosecutors , or criminals

I have only been able to find this article talking about that and it doesn’t say Netflix is taking heat. Where else have you seen it?

I have only been able to find this article talking about that and it doesn’t say Netflix is taking heat. Where else have you seen it?

I’d have to go back and look, but the Times piece was one of the articles I had read.

I made a post to this topic a couple of days ago, but then the forum converted and ate my post…

Anyways, the prosecutor to Steven Avery’s murder case wrote this letter to The Wrap- 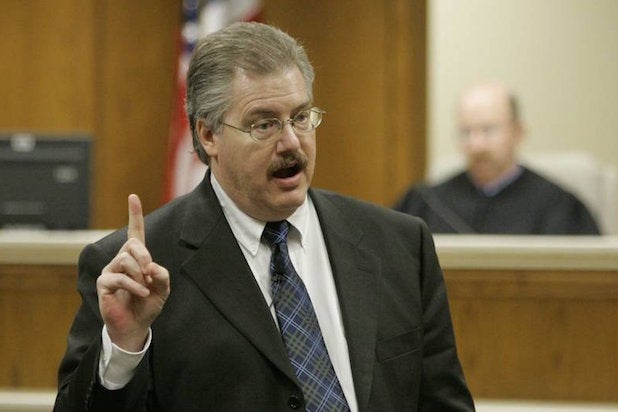 I only watched the first episode of this series. I most certainly felt that the county sheriff’s department was acting on personal reasons rather than trying to find the rapist.

But,that being said, I really found it odd when they tried to brush over the fact that Steven Avery lit the family cat on fire. I fully realize that this shouldn’t matter in terms of the rapist case, but the fact that the show did this told me from the very start that they’re not particularly interested in presenting an objective case either.

Think about it. If a person you wanted to demonize lit his cat on fire, then you’d pay a lot of attention to that. If you want to present the guy as a normal person instead, then you’d get over it quickly as possible. Ideally by having the fellow say that it was an accident and that he was egged on by friends.

I’d warn anyone against forming their opinion based purely upon this show. Forming an opinion with just one side of the picture is not a good idea.

Agree. Tell that to all the dumbasses signing the petitions to pardon the guy. There’s always 3 sides to every story. Also he has confronted someone with a gun before. Who the fuck does that?

I have not watch this yet and don’t really plan on it but I doubt this is addressed in the show so I’ll ask here. Has there been any info on the people who made/filmed this? Did they have a motive or something in regards to this case? Or were they just looking to make a documentary on the criminal justice system and happened to find his case? Being that a major complaint about the show is its bias, the truth to that is usually found in what the creators motives are.

Also he has confronted someone with a gun before. Who the fuck does that?

Honestly, I find it really really funny (because it’s just so incredibly strange) that the film-makers chose to include this as the apparent excuse to Avery running down his cousin and then threatening her with an (unloaded I think?) gun.

The film makers read a news clip about a man who had been exonerated on a rape conviction for which he spend 18 years, was now suing the county for 36 million and the county was charging him with the murder to Teresa H. They thought the situation sounded ripe with conflict of interest and decided to check it out.

The only real evidence in those 9 points from Ken Krats is the DNA under the hood and the tire wires wrapping the bones. The tire wires could be evidence in Avery’s favor if tires were burned in the quarry burn site. DNA always need thorough explaining. There are levels of conclusiveness for DNA.

Always be careful of how much you trust one side of the story. 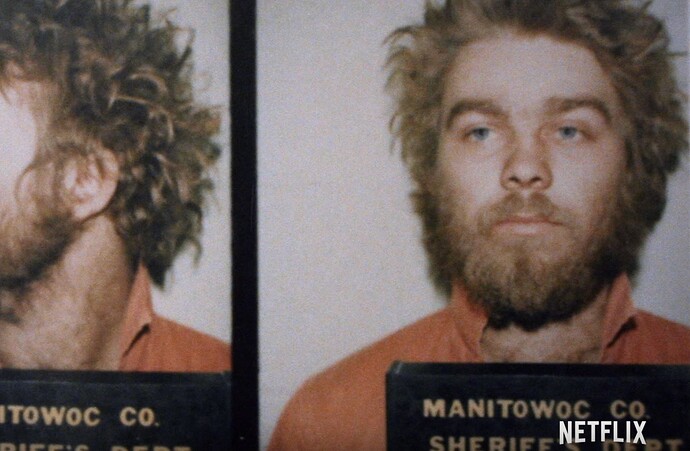 The controversy over of ‘Making a Murderer’ highlights some very uncomfortable truths about the limits of documentaries.