What the fuck is wrong with mainstream fashion and style today? It’s a bunch of dudes in skinny jeans and queer hats. IE Bruno Marz. I have no fashion sense or sense of style, but I have enough common sense to reason that mainstream is just retarded.

I haven’t used TUBE STEAK BOOGIE in years. But for you sir, I will.

Derek, post the fat guy with long hair dancing. That GIF is hilarious.

[quote]darkhorse1-1 wrote:
What the fuck is wrong with mainstream fashion and style today? It’s a bunch of dudes in skinny jeans and queer hats. IE Bruno Marz. I have no fashion sense or sense of style, but I have enough common sense to reason that mainstream is just retarded.[/quote]

[quote]darkhorse1-1 wrote:
I have no fashion sense or sense of style[/quote]

[quote]darkhorse1-1 wrote:
I have enough common sense to reason that mainstream is just retarded.[/quote]

The Genius that is OP.

WARNING IS ISSUED ON COCAINE AND SEX
By LAWRENCE K. ALTMAN
Published: June 03, 1988

In an unusual warning, doctors have reported the case of a man who injected cocaine into his urethra to heighten sexual pleasure and then, through ‘‘extravagant complications,’’ suffered gangrene that led to the loss of both legs, nine fingers and his penis.

The authors of the report, three psychiatrists from New York Hospital said it was not clear how the unusual cocaine use led to the complications. The doctors, John C. Mahler, Samuel Perry and Bruce Sutton, described the case in a letter in the current issue of The Journal of the American Medical Association.

The use of cocaine in the belief that it enhances sexual pleasure has often been reported. Several experts on sexuality and on drug abuse said they had heard of people rubbing cocaine on genital organs or injecting it into the urethra, the tube that carries urine out of the body. But they said it did not appear to be a widespread practice.

Cocaine use has been associated with a variety of medical problems including heart attack, stroke and death. But Dr. John Money, an expert in sexuality at Johns Hopkins Medical School in Baltimore, said it would be unusual for cocaine alone to produce the extreme complications. Dr. Money questioned whether some other factor, such as an impurity in the cocaine, might have been at fault.

Dr. Mahler said his team had considered that possibility but had no evidence to document it. He said his team had also speculated that the man might have developed an undetected infection or that attempts to treat him might have somehow led to additional complications.

Experts said cocaine would be absorbed into the bloodstream through the mucous membranes of the urethra as it would through any other mucous membrane, such as in the nose, and presumably would have the same effect.

Dr. Mahler said the New York Hospital case involved a 34-year-old man who told doctors he occasionally squirted a cocaine solution into his urethra. The last time he did so, in June 1987, he suffered a persistent painful erection immediately after intercourse with his girlfriend. His priapism lasted three days and he sought medical help.

Soon afterward, he developed blood clots in his genitals, arms and legs, back and chest. By his 12th day in the hospital, gangrene had developed to such an extent that the man lost his legs, nine fingers and his penis. 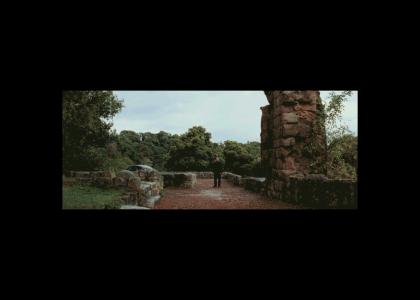 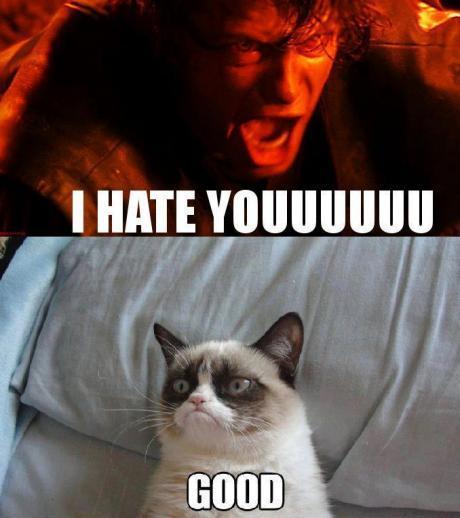 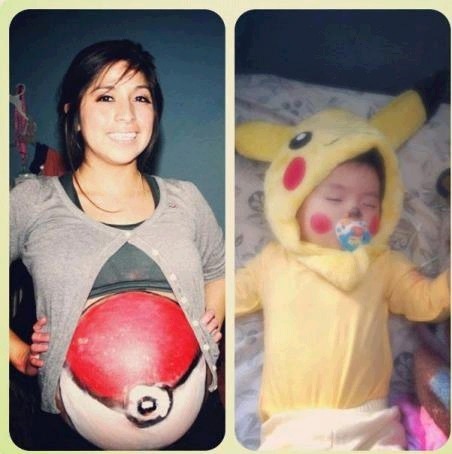 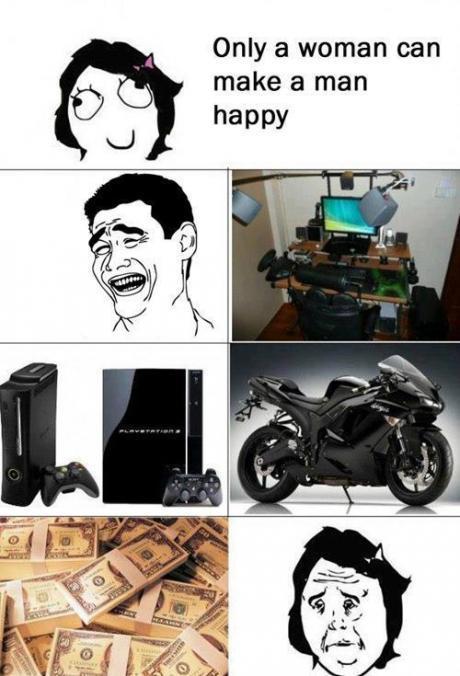 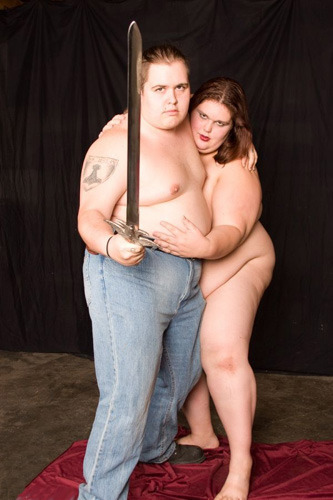