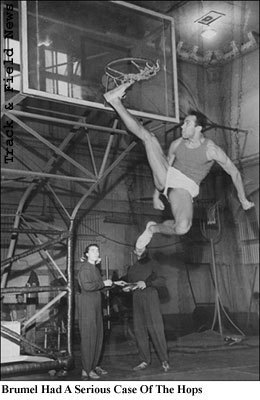 what are some good programs, to increase explosive leg strength, as for basketball?

Pretty impressive but if you look at where his head is its not that high. For someone with an unreal vert you would think they could touch the rim with their head. Then again I suppose the technique of kicking the rim would be pretty hard and you would get as high. I dunno.