I’ve had low Ferritin for like a year or so now. It went back up slightly, but then it dropped to a 6 or 7, as per bloodwork reviewed yesterday (pulled last week). It’s the lowest the PA had ever seen. This was routine bloodwork for testosterone replacement therapy where they check every few months, but they decided to add in some generic testing.

She suggested I make an appointment with a Hemotologist, but that I can take an iron supplement in the mean time. So I headed over a local store that was closed, and then hit up a GNC. There were two that the guy there suggested, but I went with the slightly more expensive one ($2 more - I know, I broke the bank) that had a higher amount. Link below. 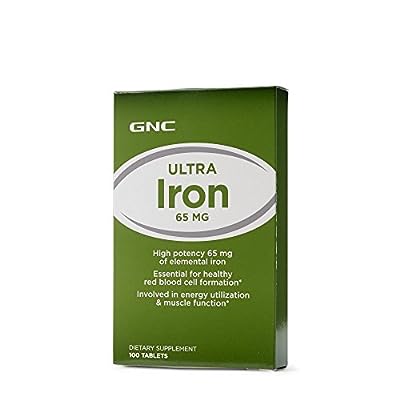 Is this a good quality supplement? I took it last night and believe it caused nausea and gastrointestinal distress, so I’m contemplating cutting it in half. Apparently it’s a somewhat common side effect.