Listen to My Metal Band!

Nothing For Now (New Song UP NOW!!) | Listen and Stream Free Music, Albums,...

Nothing For Now (New Song UP NOW!!)'s profile including the latest music, albums, songs, music videos and more updates. 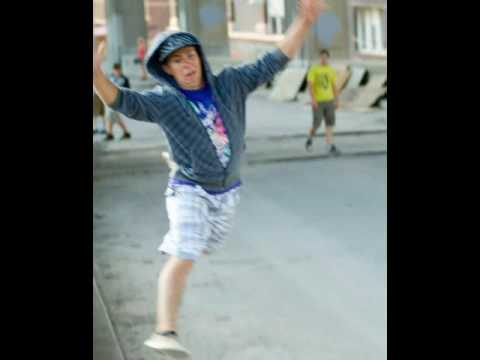 I used to play lead guitar and sing clean vocals in a metal band in Wichita. We played a lot of shows around Kansas and were getting pretty popular in “the scene” or whatever in Wichita. The vocals are pretty harsh but the music gets pretty technical in some places. A lot of inspiration from August Burns Red, Protest The Hero, Emmure, Sky Eats Airplane and bands similar.

We broke up because of college but are going to try to play shows next semester in Lawrence (looking for a new bass player though) as 3 of the 4 of us attend KU. Give it a listen (that’s my voice doing the Joe Dirt quote in “My Mistake” lol)

I like it. sink or swim has some interesting changes. keep working at it.

[quote]silverblood wrote:
I like it. sink or swim has some interesting changes. keep working at it.[/quote]

I found a video of us live, some random kid took it. That’s me on guitar closest to the camera

NICE!! I like it man, hope you guys get back together, let us know if you do, I would drive to Lawrence for a show.
What’s impressive is seeing those “before” shots of you with those wrist size upper arms compared to your current profile picture.

It’s not bad, but I’m not really into metalcore. I would like it better if it was less hardcore, more death metal, especially in the guitar and vocals. But hey it’s your band, lol.