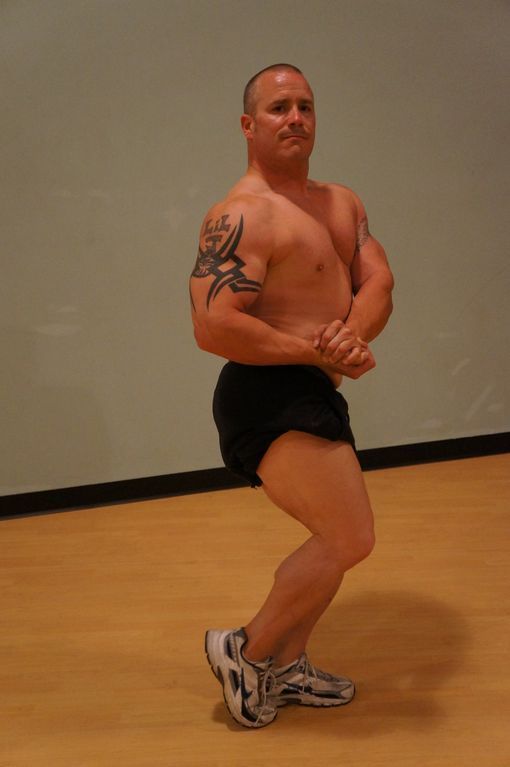 all pics were taken 2weeks ago. were at around 185ish…Currently at 181-183 in the mornings, should be under 180 this upcoming week. Roughly 9 weeks till competition time!

I’ll root for any Hoosier in any event, good luck brotha

I’d try to step up the diet, doesn’t look like you will be ready in 9 weeks.

You have made improvement though.

uh yeah,… with 9 weeks to go, IMO you’re not even close to where you should be if you want to appear in ‘contest condition’. Has your approach been steady? weekly weight loss? I know you were getting 1-1.5 lbs/week. Definitely need to look at what you’re doing if things are going to come together in the time left.

I agree with you both! I stalled at 185 for about 3 weeks, now I can’t seem to break below 181. This morning I weighed in at 183, as far as my diet goes, it has been rock solid! Saturday’s were my victory day, I cut those out because I really don’t think the cheat meal is that important. Just about at my wit’s end with this! I have doubled my cardio going on three weeks now. 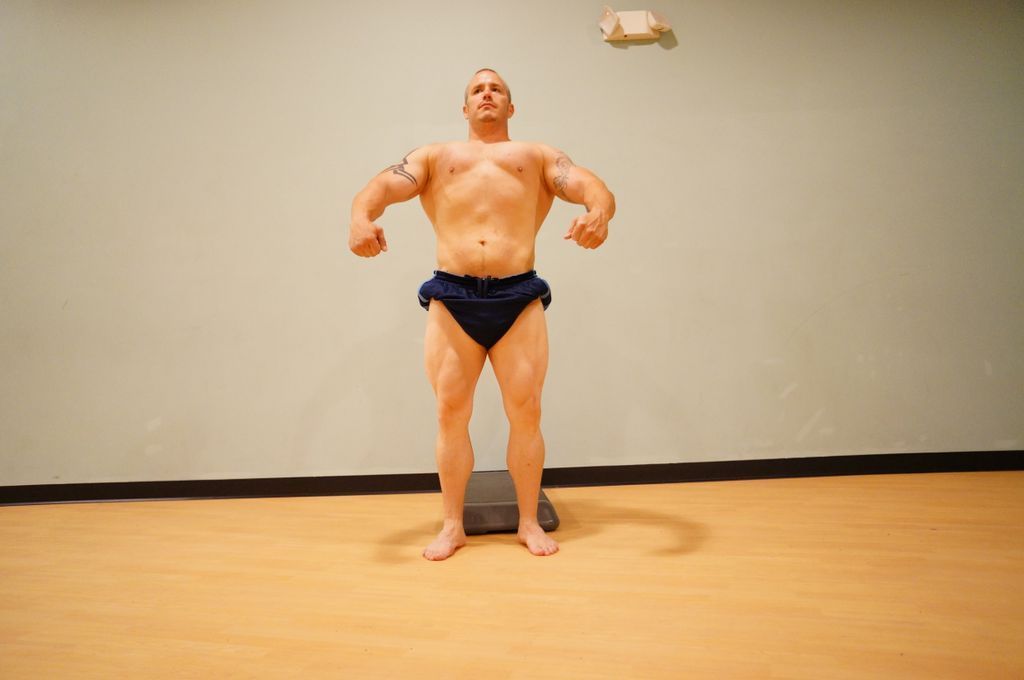 the only pic that came out decent from July 4 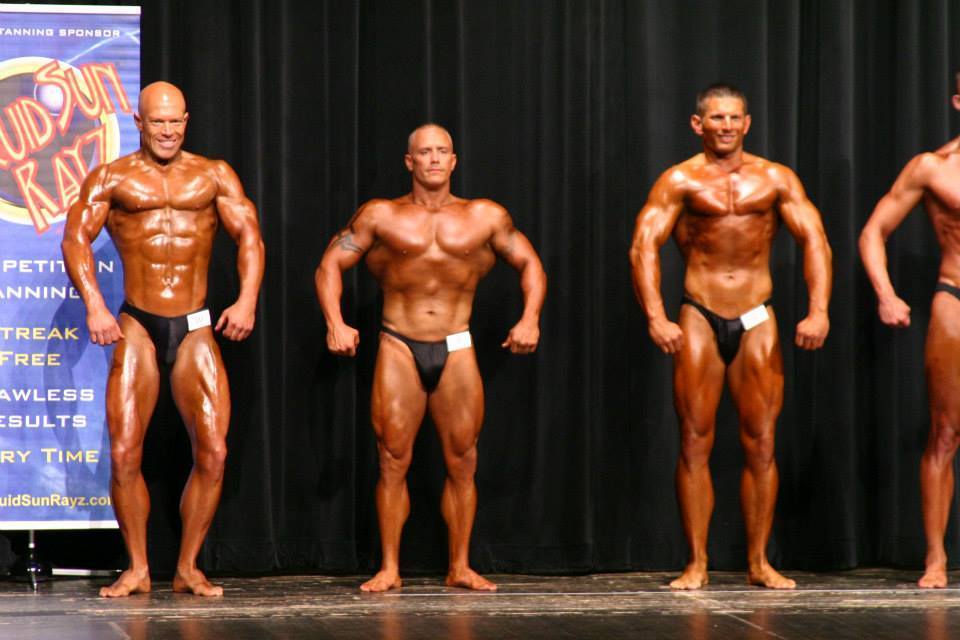 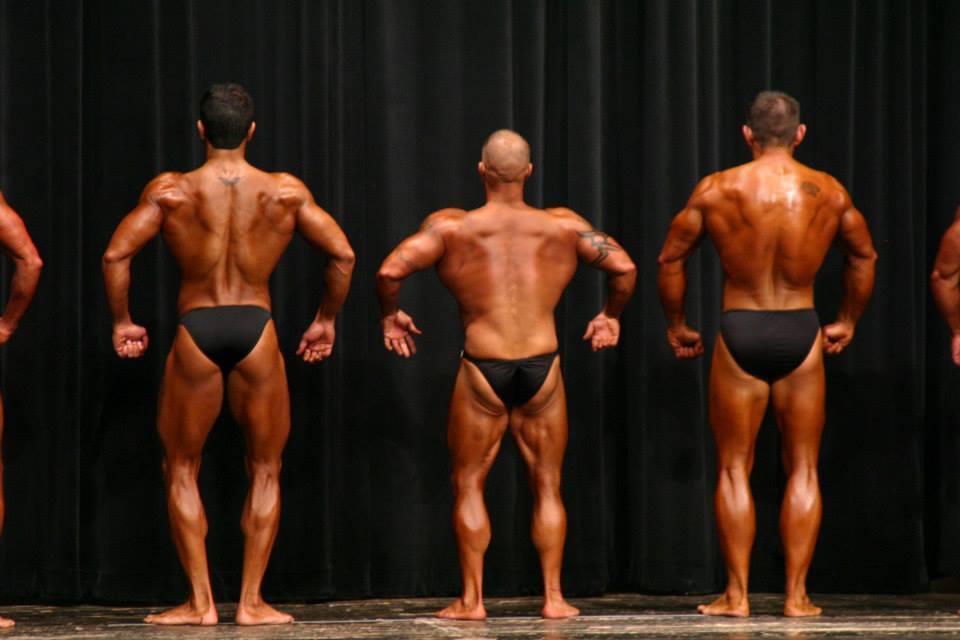 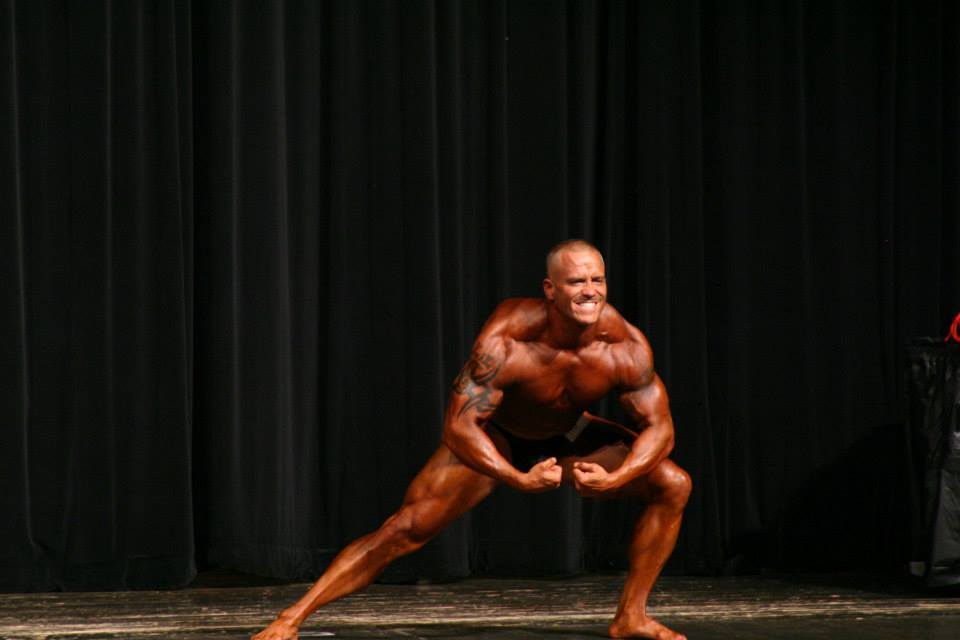 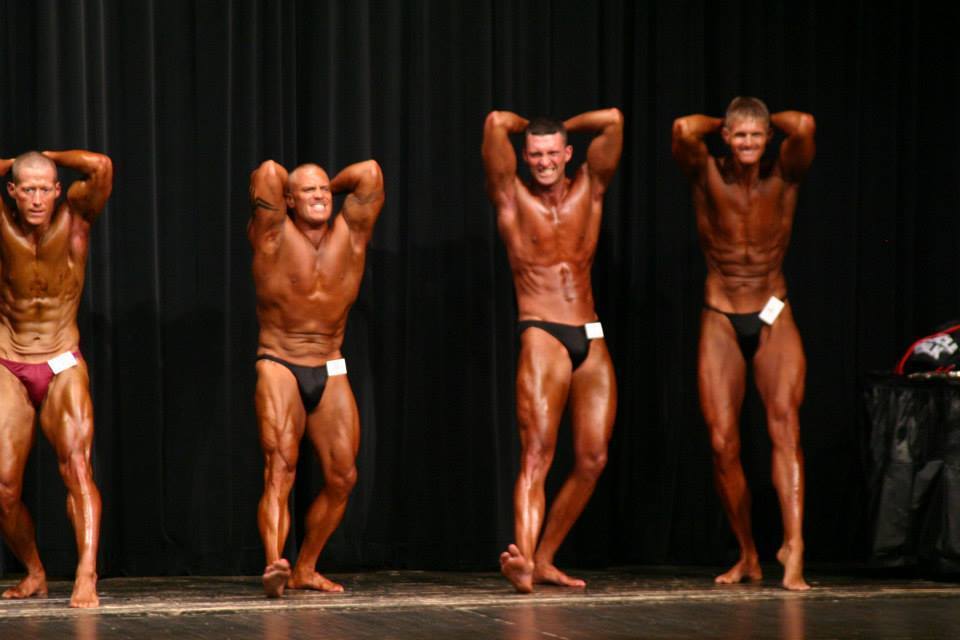 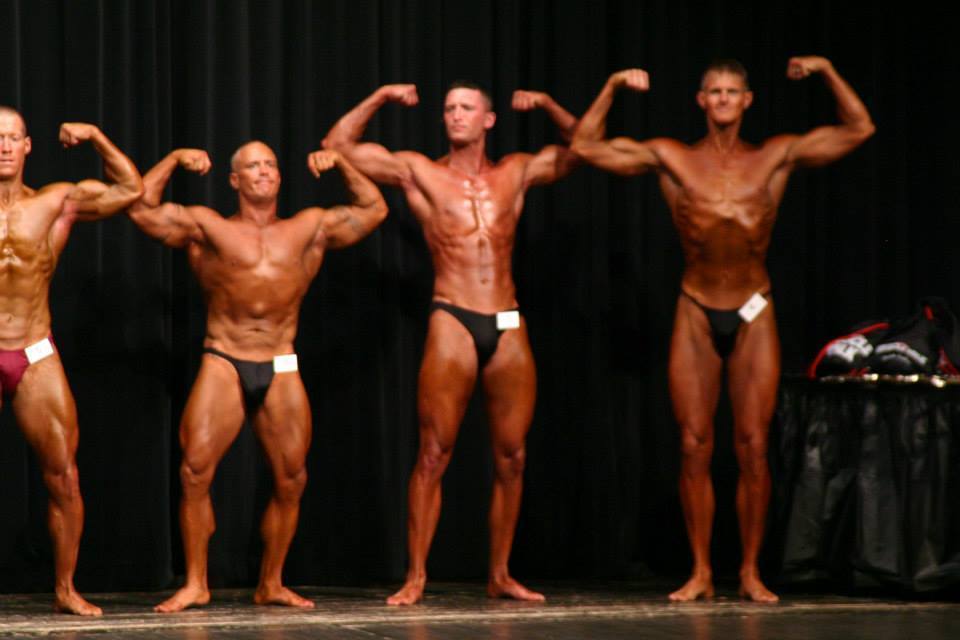 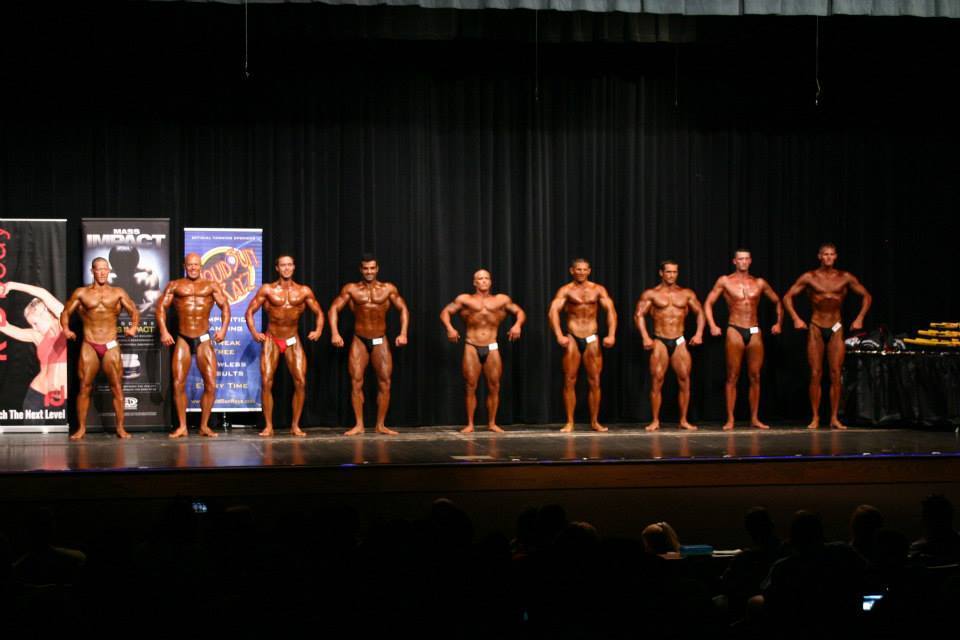 Just a few pics from my first show. Did not come in as conditioned as I would liked but I still wanted to get my first show in. Hired a new coach to help me win the show this year and also another! The prep was long and brutal, but def worth it. Start my next prep in about a month…lets get it! I totally have a new found respect for anyone who has competed, the things you do, and places you have to go to get show ready are brutal.

If you log it, I’ll follow. Congratulations on doing your first show! You can now say that you’ve walked the walk

Thanks, I am the definition of a lazy logger. I will do my best to log this year.