A comedy skit with kevin levrone

He said in a radio interveiw he hasn’t lifted a weight in 4 years to look normal for his currnet goal of being an actor he says he weighs around 195. 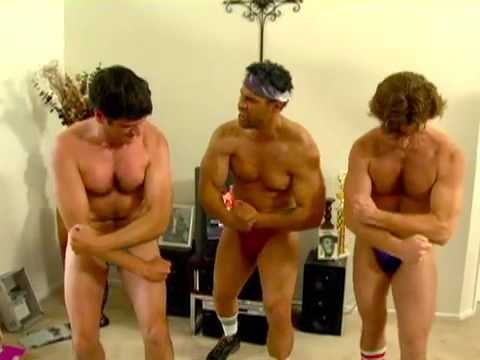 That being said, that video is still difficult to watch.