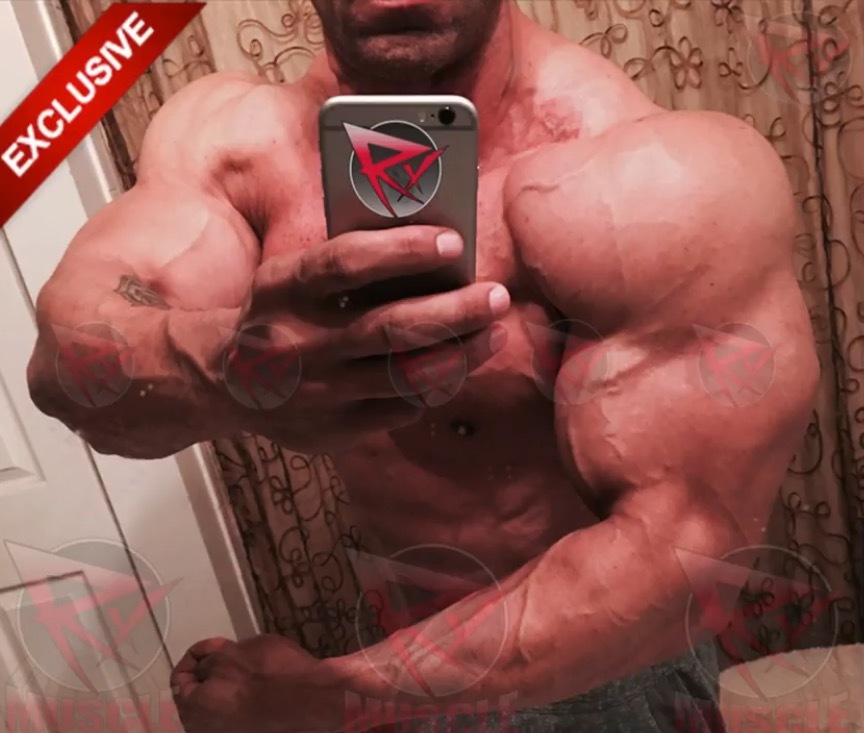 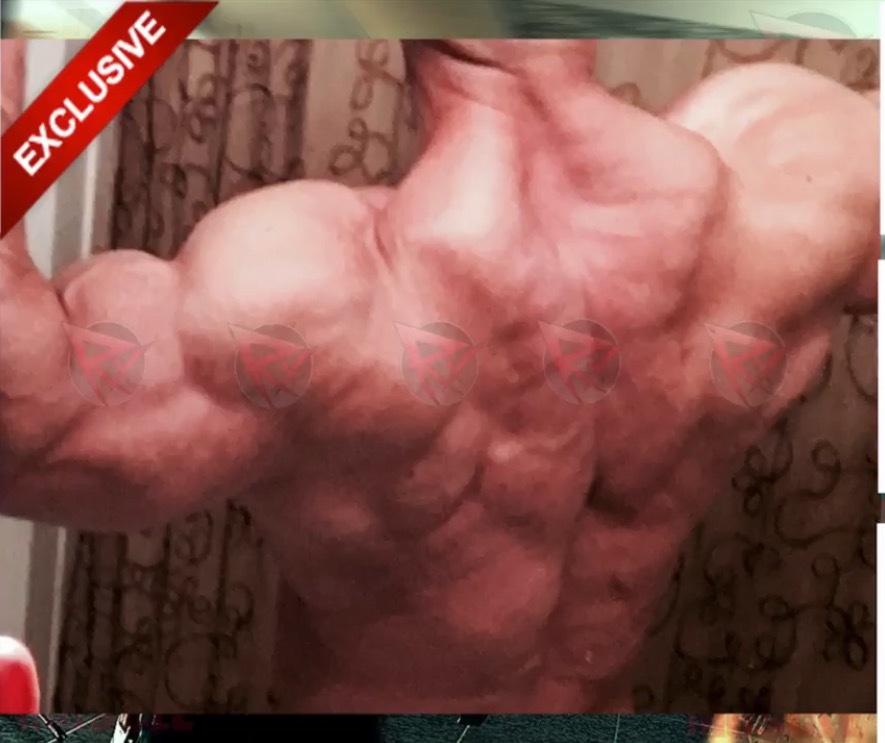 Looks pretty damn impressive IMO. Enough that I don’t see him backing out/embarrassing himself on stage. Just watched the vid on RX muscle… gotta say “I hope they’re right”. Would LOVE to see him do some damage this year.

Suck it, naysayers. I new he had it in him.

Its interesting to see his body responding to modern creatines - the guy is a freak.

Its interesting to see his body responding to modern creatines - the guy is a freak.

Are there any new creatines available now that were not available then? Seriously, I don’t know. (No, I’m not talking about The Clear. I heard Bob Sapp bought the entire supply hurhurhur)

He looks real good, but I can’t think of any comebacks by other legendary bodybuilders that have regained their former glory against the new blood. Sergio couldn’t, neither could Danny Padilla, They had awesome genetics. Still they always looked awesome up on stage.
Nonetheless he is going to look darn impressive if he keeps getting shredded closer to comp, good vascularity so far, massive delts.
Good luck to the guy, great achievement no matter where he places.

Well, MD has him on the cover of their latest print issue accompanying am “exclusive” interview. The cover image though looks to be from the late 90’s, pre-bald Kev.

I’m not holdin my breath despite believing that levrone is perhaps the greatest “responder” in the history of the sport. I’ll gladly be proven wrong, but he’s had too much time away Imo. Besides, how many times hVe we Seen an athlete (even an amateur competitor) throw super closeup, cropped images on social media and then the big reveal in contest day ends up a serious reality check?

Apparently he did not put them up, they got leaked to RX Muscle, and he later put them on his site since they were already out. He was apparently not planning on releasing any pics before the show. He commented on this today.

I am guessing he can get in freak shape, im sure their is new stuff now, he will look great and endorse some new supplements line watch.

All I have to say is that I hate him. Lord do I hate him. Freak responder…something. Shit. That’s impressive.

He has his own line. Kinda coincidental that he came back at the same time… right?

Dude was great back in his day. Why you would put yourself through what it takes to be competing as a pro at 52 years old is beyond me. That shit is dangerous enough in your 20’s and 30’s, can’t imagine the toll it would take on a guy his age…

But all that being said yes he does look incredible. Especially considering his age… Just goes to show the difference between pro genetics and us mortals lol.

He’s got bills to, i didn’t pay much attention to bodybuilding back than, I met him in 2001 and was very arrogant he was in s jean jacket at Arnold, he looks way better than Coleman, we hsve had guys in 50’s at Olympia’s Albert beckels, Vince Taylor, i just cant see him beating heath, i hsve a feeling hr will be denser snd more cut than 20 year’s ago, and launch supplements line, he got screwed he should of won Olympia’s why do all the the winners win multiple titles, why don’t kia green cut off that stupid ponytail which covers his back development if i had s choice i would choose Arnold.goat

Getting bigger by the day but still not freaky, cant help think still needs another 20ish lbs to not get blown away??.. 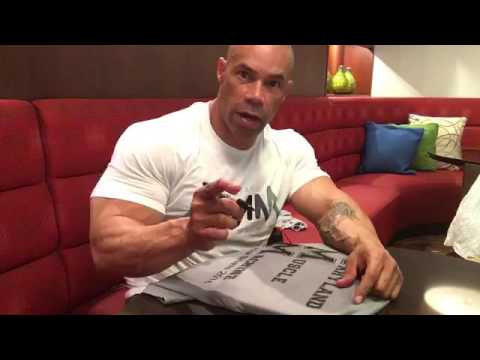 Roelly Winklaar posted an image a few days ago… Let’s say Kevin has a very long way to go - but he is supposedly confident.

Those shots of Roelly were unreal. On my Phone so can’t throw 'em up.

I believe these are the ones you were talking about

Says he’s gaining 2 lbs per week. That’s not enough in the coming weeks!

buuuuuut the rumours are that 8 weeks out is when he steps up the compounds because that’s how long he feels they’re effective.