Every time Lasha lifts it looks effortless. And then he looks so tired walking off the stage. Does he have some type of deal with the devil where he gets unlimited energy during the lift and then it has to be paid back afterwards?

He’s lifting well within his limits, and it will probably continue as long a no one pushes him or it not his last competition. It’s winning, not the numbers.

Yup. He seems to care far more about winning than records. Although he didn’t have to take his last C and J, but he did and he took exactly what he needed to set the record.

A lot of countries pay per set record. If he only breaks the record by a kilo, he can set them more often. So… he’s got at least 10 more kilos. Who knows, maybe 20.

The Soviets were known for that during the day, which is why Alexyeev lifted well within himself, often breaking the WR by a half kilo on his second attempt and passing his third. 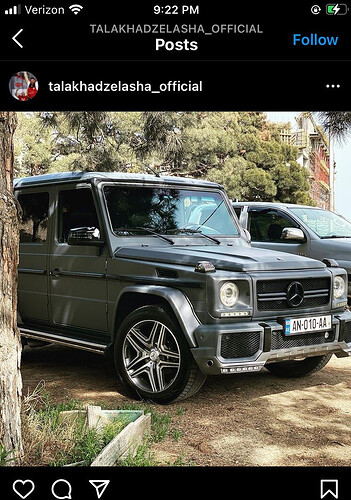 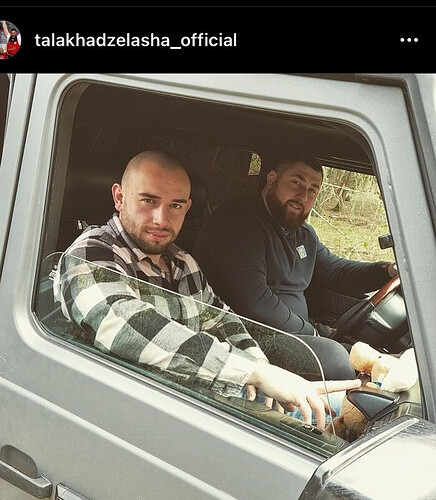 If anyone’s paying attention to YouTube, he hit 225/270 in training. Unless something drastic happens he’s getting 500. I think he’d have already done it if there was anyone to push him.

I understand it’s a status symbol, but I just can’t fathom paying $250,000 for that eyesore.

The G550 is around $150k. The AMG 63 can be $250k+. But, point taken and I agree, must be status. I drive an Infiniti QX80 and if the G wagon was the same price as the Infiniti, I’d still drive the Infiniti. However, I’ve never driven the Mercedes, maybe that would change my mind?

I worked at a place briefly that had a lot of high end cars, I was never impressed with the Mercedes or the bmw’s. It seems some of the models Available overseas are more fancier though.

A saying I like. If you want a reliable car, be sure not to pay too much for it. Meaning the Euro stuff is generally very nice when new, but there is a reason it is the used price it is when the car hits 100K miles.