Kyle Rittenhouse Trial and the Law of Self-Defense

There should be accountability here. At the very least, a bar complaint is in order. It doesn’t require retaining counsel.

There should be accountability here.

Good advice or just move the hell out of the liberal cesspool that is California. This is what happens when you stop prosecuting people and elevate the well being of criminals over that of your tax paying law abiding citizens.

just move the hell out of the liberal cesspool that is California.

If folks who thought this way would just follow through and move, that would fix the states biggest problem and I would very much consider moving back.

They are. Despite a de-facto open border and subsequent mass immigration, California’s population is in decline. Look at U-Haul rates to Los Angeles vs from Los Angeles. Somehow human beings have made one of the best patches of land on the planet into a place human beings don’t want to live. 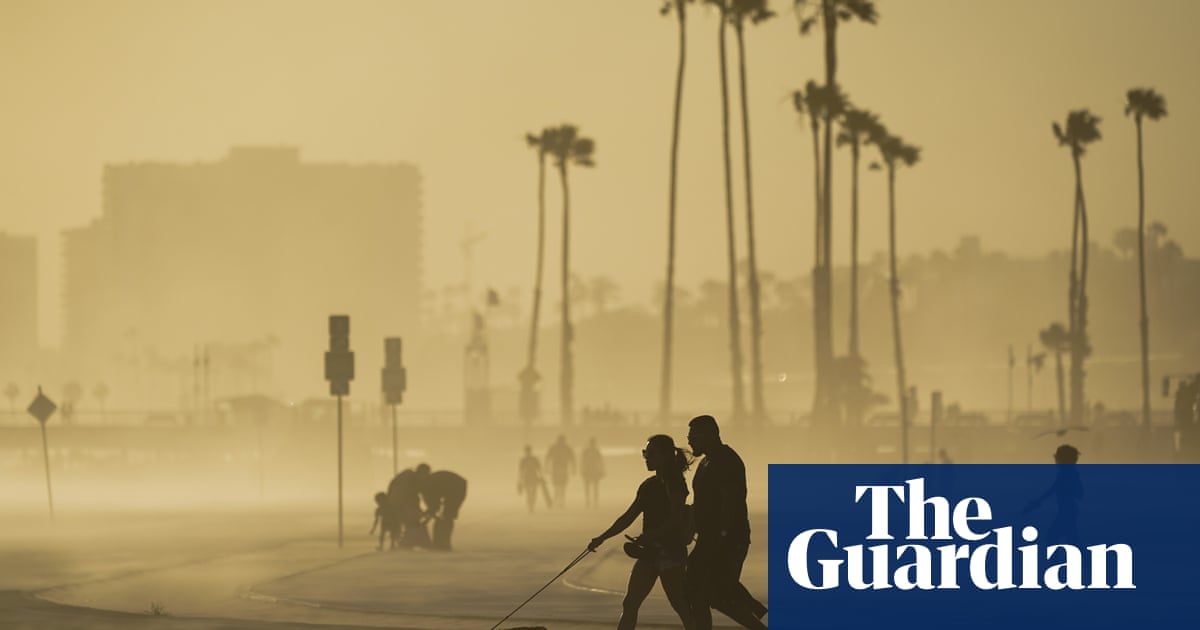 California’s population declines for the first time in state history

Population fell by 182,000 amid declining birth rate, reductions in immigration and an increase in deaths because of Covid

Maybe I’m reading the situation wrong though. Perhaps you’re right and it’s those darn conservatives at it again, driving out all of the productive liberals who will take their good ideas about governance to other lands.

Keeping the thread on-topic, my most recent foray into social media has been a bit shocking, but still unsurprising. For some reason the topics of self-defense and firearms really brings out the people who have astonishing combinations of ignorance and confidence.

I can sympathize to a degree. I once thought I had the keys to the kingdom of lifting, long before I had demonstrated any actual understanding of the subject by making actual progress. Fortunately for the rest of the world, public policy is not contingent on me correctly and quickly identifying various internet fitness hacks as hacks before moving on to 5/3/1 and getting on with the task.

From Biden on down to my woke sister-in-law, the message is crystal-clear. Facts don’t matter. Laws don’t matter. Any verdict that is not in line with the woke mob’s demands and the media narrative that fuels them is problematic. Because racism.

In other words, reality is becoming increasingly problematic for the Democrats. There’s no indication Kyle Rittenhouse had any bad intentions whatsoever and there is ample evidence that his conduct that entire day was above reproach. That matters little when the fictional narrative of Rittenhouse as a white supremacist vigilante is now enshrined in our society by Democrat politicians and their propagandists posing as journalists in the media business.

If the video footage and sworn testimony is not convincing to someone, nothing will be. It seems strange to me how someone can view the situation so differently than I do, but then I remember that advertising works too and people will, in fact, buy Hanes underwear because Michael Jordan told you to 30 years ago.

And yeah, I am wearing Hanes right now, but not because of Michael Jordan. I’m no sucker for advertisements, I’m just a sucker for a good fit and better performance on and off the basketball court.

I buy Under Armour.

I swear by my Calvins.

I admittedly avoided the whole Rittenhouse drama until this thread on T Nation.

When I actually watched the video, even cynical ol’ me was shocked by the divergence between the prosecutorial “narrative” side, and the Rittenhouse side. Rittenhouse is very lucky that the video is so crystal clear, otherwise he would’ve been in deep doo doo. Imo.

If the video footage and sworn testimony is not convincing to someone, nothing will be.

It seems to me that this case is taking on a significance far beyond the issues of BLM, police use of force, or guns. It goes to some basic conceptions of what it means to be a member of our society. In elite, educated circles, one simply does not use force to defend oneself or one’s neighbors. One calls the police, and failing that, the only proper response is submission, and then, after some time and assuming survival, sympathy for one’s attacker, especially if the attacker is from some “marginalized” group.

People who aren’t on board with that idea, people who want to own guns for lawful and ethical purposes, people who go to gyms to get strong and not just “fit,” people who practice martial arts with the idea that they might have to actually use them in an ugly situation - liberal elites do not understand this type, and tend to assume that such a person is problematic, perhaps embodying “toxic masculinity.” This is why facts do not matter to the people who are screaming about the verdict on social media.

In fact, the facts make them hate Rittenhouse even more; elite educated liberals can forgive true miscreants like Joseph Rosenbaum, but a kid with no record who admires the police and who hasn’t actually broken the law offends them in a way that a convicted sex offender like Rosenbaum never could. This is why they denounce Rittenhouse not with specific actions that were illegal and/or wrong, but with general denunciations about how he “had no business there” or was “looking for trouble.” Had Rittenhouse stayed home and robbed a convenience store instead, he would be a much more sympathetic person in their eyes.

I was gas-lighted back when I started a thread about Covington Catholic because I felt at the time that we were entering a cold civil war. I felt that way because the media narrative was so out-of-line with the complete video that you can no longer maintain the assumption of good faith towards the people propping up the false narrative. Only bad actors will attempt to bend reality in such a way against a group of children who did nothing wrong. I found it to be a “shots fired” moment that stood out due to its brazen display of malice and disregard towards children.

The Rittenhouse case seems like another social Rorschach Test, where we somehow end up with a huge swath of society clearly perceiving another teenage white supremacist in the abstract ink blot. They’re so sure of it, they’re ready to harshly judge anyone who doesn’t perceive it the same way.

I’m no sucker for advertisements, I’m just a sucker for a good fit and better performance on and off the basketball court.

We don’t always see eye to eye on politics but you sure make me laugh, man.

I appreciate the compliment. As a long-time fan of comedy and even political comedy it’s sad to see what’s happened on the left. I say this as a person who has had the Daily Show’s Indecision 2004 Election Special on DVD since it’s release day. That was outrageously funny political comedy, which I still appreciate even though my politics have shifted since then. Colbert was a fantastic caricature of Republican extremes of the time, which is why he got his own spin-off show The Colbert Report.

It is very hard to be funny if you’re not grounded in truth, because that’s generally what makes funny things funny. You can’t force a good joke through a woke shaped hole. You just can’t. Avoiding offense is a total kill-joy. Look at what they’re doing to Dave Chapelle, over this great public gift he wants to give, which should 100 per-fucking-cent have his name on it. He’s a generous man, a comedic genius and a tremendous force for social good through his comedy, so much of which can be interpreted as political and social commentary.

We don’t always see eye to eye on politics

Feel free to enter the fray when you think I’ve got it all wrong. Make your case!

I suppose you should add the decline of comedy to your list of converging concerns!

I suppose you should add the decline of comedy to your list of converging concerns!

How many comedians have commented on this? Many hate to do colleges now because everything is offensive to college students. The best comedy is irreverent, which means talented comedians are usually in the danger zone with the woke. And 'woke comedy" is an oxymoron - see Exhibit A, Hanna Gadsby.

The best comedy is Beavis and Butthead commenting on music videos. The science on this is clear.

With that detail now beyond dispute, I can agree that the remaining lower-tier comedy acts were all quite irreverent. All of the sacred cows should be up for sacrifice. When government, society or powerful business and economic forces start declaring some of those cows so sacred that they can’t be Apocalypse Now’d, well, then society has a problem and those cows need to be brought back into the herd.

Comics have always done this sort of herding. For thousands and thousands of years, probably much longer than that.

Just not anywhere approaching the stratosphere of Beavis and Butthead’s brilliant commentary on the music videos of our era. Those guys knew what time it was when it came to what was cool and what sucked.

The only thing funny about Hannah Gadsby is how she dresses like a man.

I know this is terrible, but did anyone else automatically start hearing this song in your head after the Rittenhouse verdict?