So a buddy of mine called me up today and asked if I wanted to go up to his dad’s farm and shoot stuff. “Absolutely”, I said. On the way out there he told me his wife of 3 years is leaving him 'cuz being married “just isn’t fun anymore”. Needless to say, she’s an awful person anyway and he’ll be way better off w/o her.

Anyway, we spent the day popping turtles in the creek and plugging squirrels and anything else that moved. I almost bagged a crane that flew by but apparently they’re endangered in Indiana. Took a few pistols, an AR, a M1A Scout, and an 870. Had a blast. The joy that comes from spraying turtle guts 12ft in the air is hard to describe. Nothing quite like sitting on the river bank waiting for the little fellers to come up for air and blowin’ 'em to smithereens with a high-powered rifle.

This thread is for anyone who shares enthusiasm for roaming fields and shooting stuff. 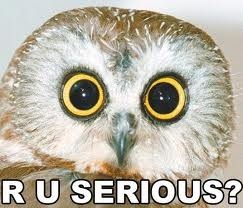 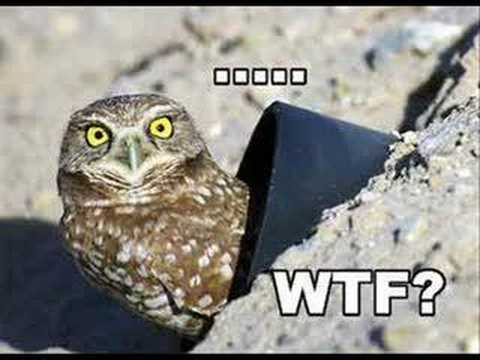 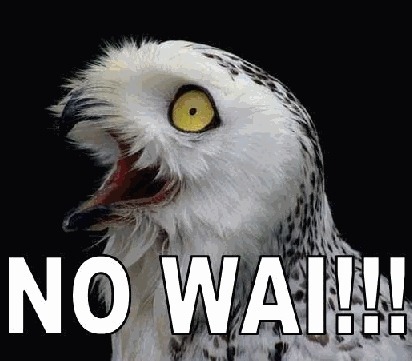 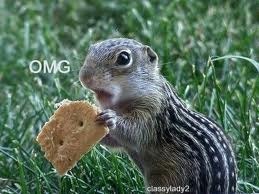 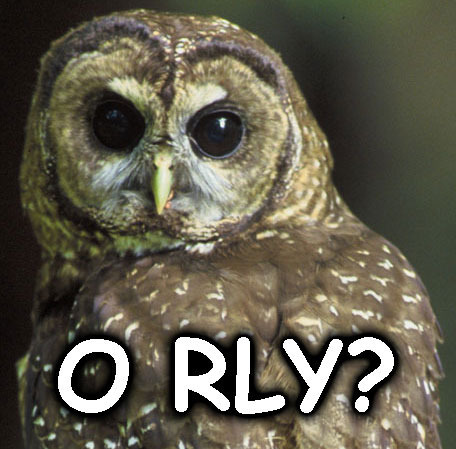 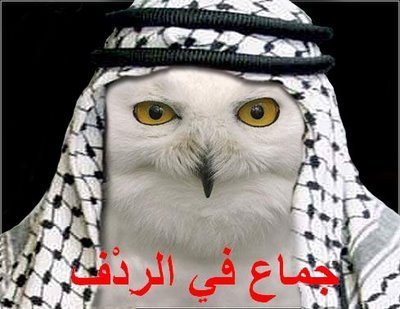 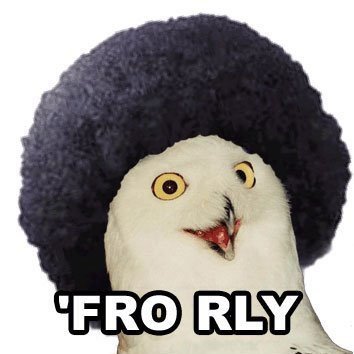 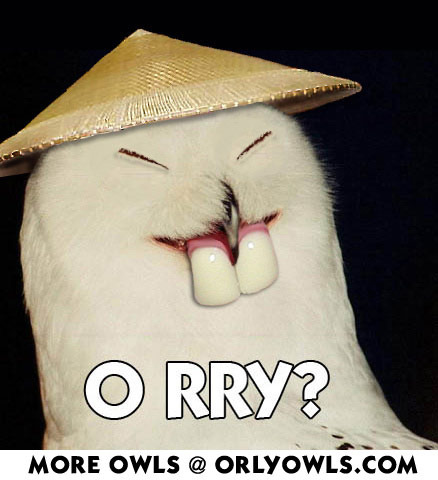 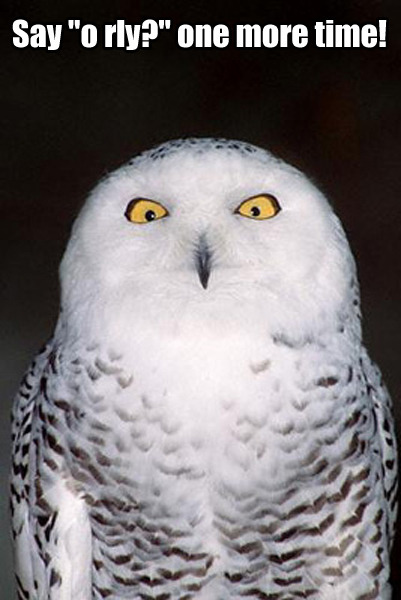 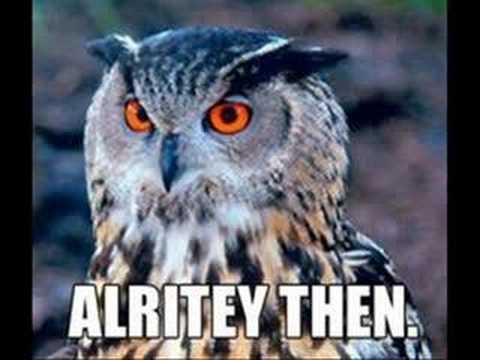 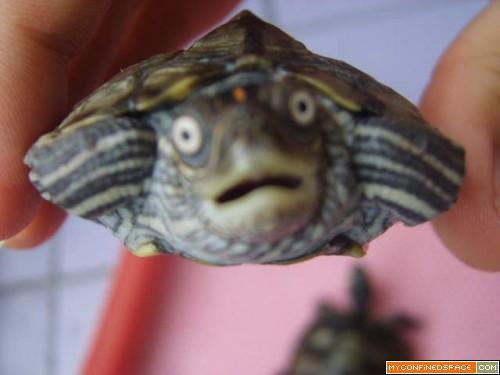 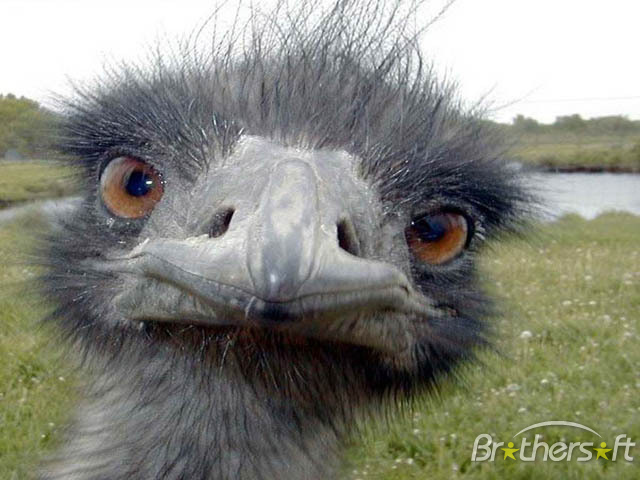 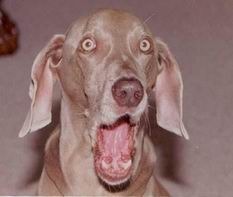 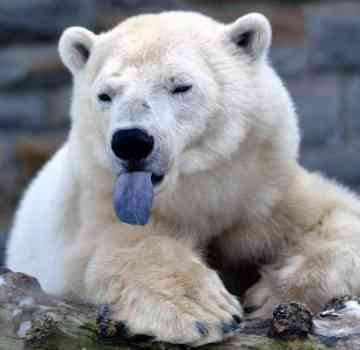 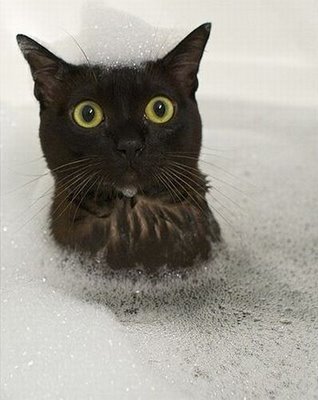