This story FINALLY made it into the main stream media. 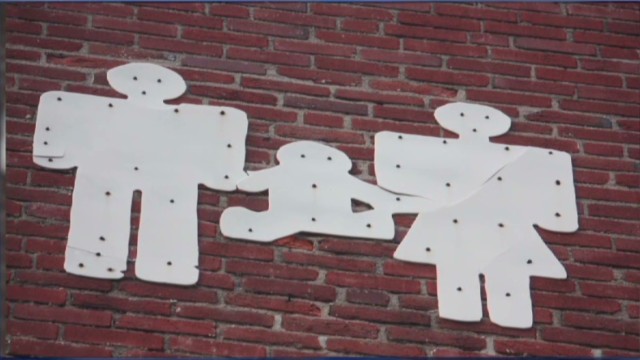 It was a scene the Philadelphia District Attorney called "a house of horrors." A warning to readers, some of the details in this story are gruesome. West Philadelphia doctor Kermit Gosnell is on trial for running an abortion clinic in which he...

I have wondered if it would ever make it as protective as the media is of their precious abortions.
Of course it begs many questions… So what if these babies were born alive and then killed. Had he merely seceded moments earlier in utero, he would have done nothing wrong. Really, what’s the difference if killed the kid while still in the woman’s body, or shoved a pair of scissors into the based of the child’s head while it was squirming and struggling for life outside the body?

Abortion is the greatest abomination of modern days. Everybody is up in arms about the few (by comparison) deaths caused by irresponsible gun handling. Yet the people who are most vehement about protecting ‘our children’ from gun violence are at the same time the biggest advocates for protecting this murderous practice.

If your shot up a thousand football stadiums, you could not equal 1 years worth of murders by abortion.
This guy, is an abortionist. The babies he hacked up on his tables we no different than the one’s he hacked up inside of a woman and sucked out with a vacuum cleaner. He may be grosser, but he’s no worse than any of the others.

There has already been a long…LONG contentious thread on this.

I don’t think anyone “defended” this guy (who could?)…but the argument was more about the “complacency” (real or not) of the MSLM.

Here is the thread:

Heard of Gosnell the Butcher?

of course you haven't...

“Abortion is the greatest abomination of modern days”.

Does scripture really specify it’s the “greatest abomination”, or is that a man made perception?

Abortion is definitely murder, but are there different “levels” of sin in scripture regarding killing, like one type of murder being worse than
another, or are they all on the same plane in the Bible whether it’s young or a young adult?

A life taken is a life taken, whether it’s a few months in the womb, or 30 years outside…I think we focus on the mangled bodies,
when a mortal gunshot wound is just as deadly, but doesn’t look horrifying by comparison…we focus on how it “looks”,
the aftermath, the emotions, etc., however the 6th Commandment applies to all equally to all regardless of age,
no better, no worse, according to the general statement “thou shalt not kill”…unless there are amendments later in Scripture
where the “age” of the human life being murdered really matters.
These are helpless humans…the unborn, and they should be protected, and the laws changed one day…hopefully.

[quote]Mufasa wrote:
Here is the thread:

Heard of Gosnell the Butcher?

of course you haven't...

Ah, my bad. I missed it. I will request this thread be removed then.

Mods: I did not realize there was a thread on this already. Therefore if possible, I request this thread be removed.