Watched a show late Sunday night showing what would happen if a Cat 5 hurricane hit New Orleans. Kind of deja-vuish, considering it was going to hit a few hours later. Anyhow I think its replayed thursday 9-25 at 7pm and 2am. It was unbelieveable being able to watch something like that a few hours before it happened.

My bad, it was called Naked Science: Surviving Nature’s Fury. Not sure when it comes on again. 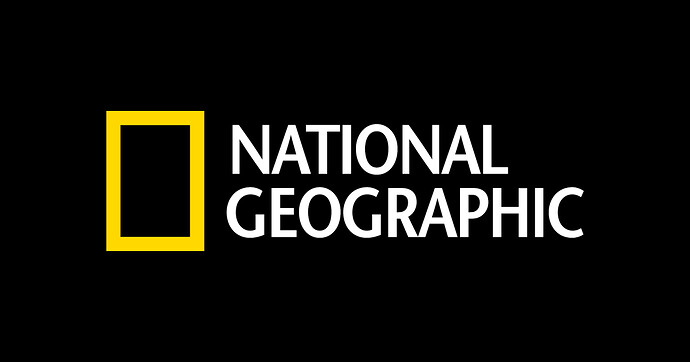