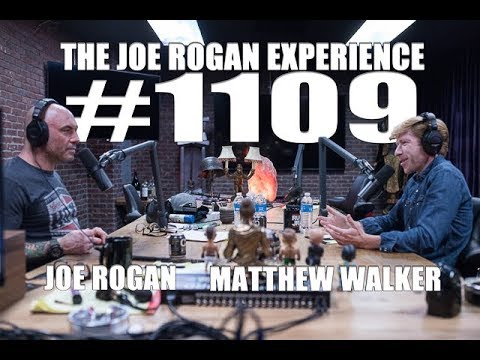 One hour in and it’s been great, I’ve learnt a lot and had some suspicions confirmed. I like the way he explains different states of mind.

I have no idea who originally linked to the JRE on T-Nation several years ago, but it was my gateway podcast and I’m very grateful. I had to come back to it a few times to actually get into it. Probably the first one I stumbled into had Brian Redban, and he takes some getting used to. But I love the 3 hour interview, no interruptions, no worrys about hurting the sponsor’s feelings format.

I watched this episode last week. Very interesting and a lot to learn.

One thing I disagree with is his claim that melatonin only works as a placebo. This was after he was talking about how we hinder our natural production of melatonin with light and electronics. Wouldn’t taking a melatonin supplement be the answer for this?

I typically take melatonin in the winter. I haven’t been taking it for a while, then started again last week and I notice several changes (more dreams, more rested when waking up), hard to believe it’s a placebo.

Love me some JRE