The Killing the King series is my attempt to counter the notion that any one fighter is simply invincible at a certain point in their career. Fans and even pundits tend to throw around “too big”, “too fast” and even “too good” to describe fighters who are on a tear, rather than looking at the technical game of these fighters. Toughness, speed and punching power simply dictate how many mistakes a fighter can afford to make, they won’t make him unbeatable. Having previously examined Jon Jones and Georges St. Pierre, it is now the turn of heavyweight monarch, Junior dos Santos.

This week I was honoured to be approached by a couple of truly world class fighters for my insights on their upcoming bouts. This followed the success of my Cain Velasquez: Easy to Hit piece (particularly after Mr. Dos Santos cheekily retweeted it) but I of course cannot deliver a strategyguaranteed to beat a fighter. Every fighter does however have an A game - their go to strategy, and IF a fighter can shut that down the opponent is forced to change their strategy and fight in a way which they perhaps haven’t had to do outside of the gym. There’s no guarantee of a victory, but if a fighter can stop Junior dos Santos from doing the things that Junior dos Santos typically does, he’s got more a good chance of picking up the win.

I have already examined Cigano in a basic light in my Fight Like Dos Santos series - in which I looked briefly at the ways in which Dos Santos uses his right straight to the body and his left hook. Today we’ll talk about many of the great successes of Dos Santos’ game, but we’ll also discuss some of the shortcomings and some of the openings for counter strategy. As Dos Santos is undefeated spare an early defeat to submission - my job is a hard one - and I suspect a great many will flat out refuse to believe that there are any holes in Dos Santos’ striking based simply on his spectacular results.

Fighting on a Line

The first thing to establish is that Dos Santos is a movement based fighter but not one who cuts angles or circles. His movement is far more similar to the karate, fencing or old British boxing footwork of fighting “on a line”. Dos Santos stands in front of his opponent, then moves straight in and straight out - rarely deviating from his line of attack, something that most elite strikers stress as important, rather changing levels vertically. Now of course it has been working wonderfully for Dos Santos because he is built to fight like this and he uses his pulling straight back to walk his opponents into traps.

Cigano’s go to strategy is to stand at range and step in with long, hard straight punches to the body. Body straights and particularly the body jab are not techniques that most fighters train to defend often. The three schools of thought - taking it, parrying it and blocking it - each bring unique problems against someone who routinely uses the jab to the body. If a fighter chooses to take the body jabs and straights against a man who steps in with each punch as well as Dos Santos does that fighter risks injury and will be winded far quicker than if he commits to defending the straights.

Notice against Gabriel Gonzaga that Cigano committed to the body jab throughout the fight. In the bottom right frame Dos Santos feinted a jab to the body and Gonzaga finally reacted by dropping his right elbow - Dos Santos then stepped in with a jab to the face.

Most fighters take the first few body straights that Dos Santos throws - reluctant to respect the body jab or right straight to the body as weapons - but almost everyone he fights begins to lower their elbows and hands eventually - and that is when Dos Santos builds his two and three punch attacks. In his most recent bout, against Frank Mir, Cigano threw the right straight to the body followed by the left hook, and the jab to the body followed by the right hook to the head multiple times. These are simple high - low and low - high combinations but because he has the sound form and actually uses body straights to hurt his opponents, his simple set ups are made far more effective.

If an opponent actually commits to parrying a body jab enormous holes are opened in the defense of the head - more so than if one simply lowered the elbows to block. Even elite level boxers can be lured into bringing their right hand down to parry a body jab, and then their jaw is on full display. Floyd Mayweather, Sugar Ray Robinson and others have used the seemingly harmless body jab to irritate their opponent into opening up better opportunities later in a bout. Mayweather himself fell victim to the mistake of being a perfectionist and attempting to parry Shane Mosley’s jabs to his sternum - exposing himself in the process.

Mayweather himself will often choose to jab the body and follow with a lead hook to the head because that is the side on which the opponent’s hand will be parrying and therefore be away from the jaw - but it’s hard to argue with Mosley’s results with a far more primitive combination.

Frank Mir, despite middling striking technique, did a great job of staying disciplined early - as he attempted to keep his hands high in response to Dos Santos’ body jabs and right straights. Mir soon began to tire of getting hit in the gut at Cigano’s discretion, however, and began to parry with his lead hand - exposing himself for Dos Santos to lean to the outside and bring a right hand through the gap. Mir remembered this at first and got back into position immediately.

Fucking great article, and fucking great series. Love this guy. I wouldn’t go gay for him but if he needed a foot massage or something…well…y’kno.

That was a really interesting article, thanks for sharing.

Pity, it took me a while to realize some of Slack’s best articles aren’t actually on his website, but rather on the judo chop series he writes for sbnation or whichever site it is, I forget. 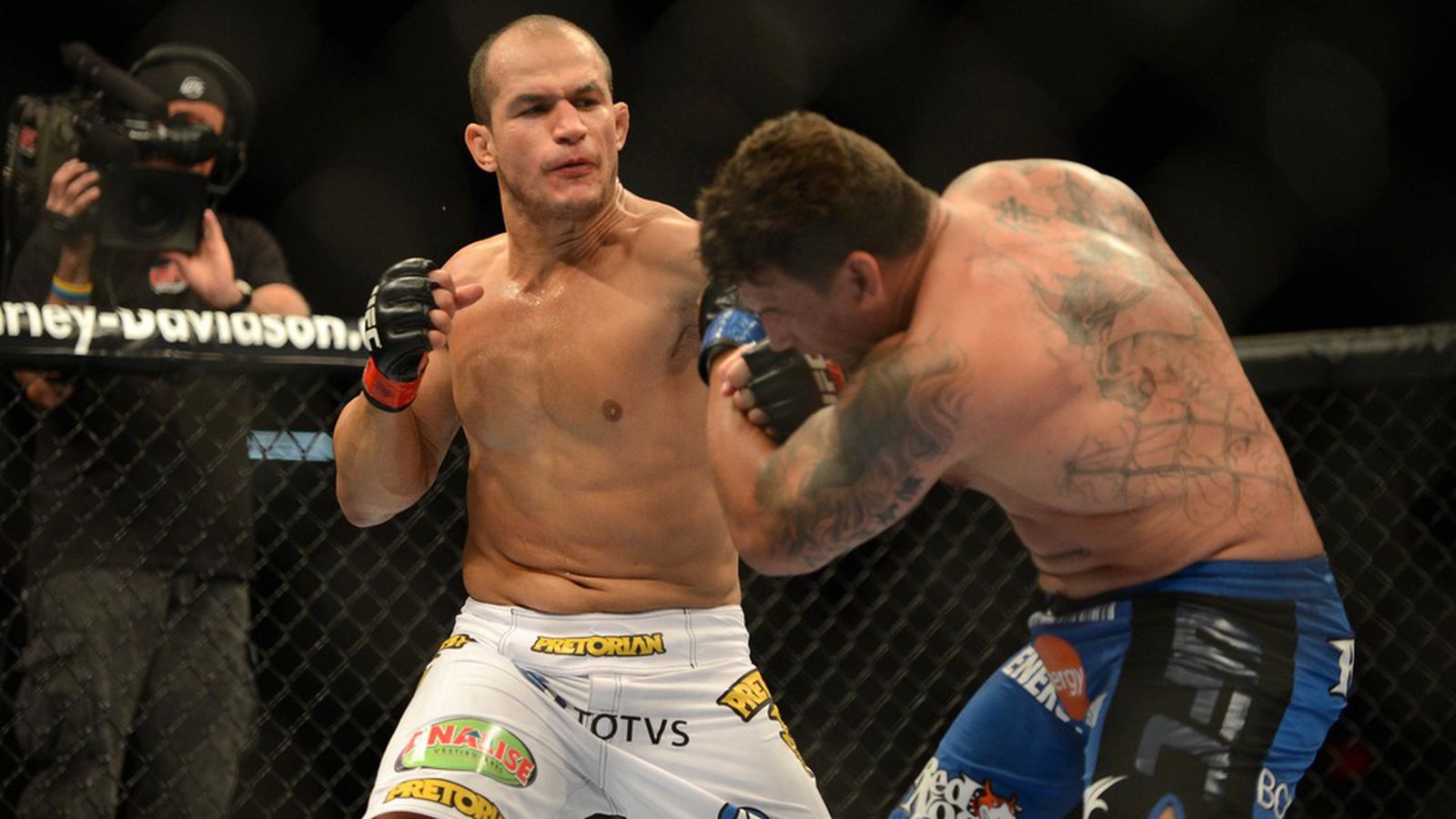 We take a look at the opportunities for committing divisional regicide against heavyweight monarch, Junior dos Santos.

But for more of Jack’s SB stuff:

Since you guys here posted some of Jack’s stuff I’ve taken a look.

He’s definitely WAY above 90%+ of all net-commentators.

Still, being the nitpicking, critical cunt that I am, I disagree with his texts just as often.
In my opinion, he seems to not seperate tactics & strategy at all.
“Hold your fist that way and spread your pinky - you win.”
That can work in specific BJJ situations fine, because these can be broken into expressions of limb-binary.

But for actual fights…

Whatever, he’s worth checking out.

I don’t get that feeling at all schwarz, in fact in a few of his article he acknowledges that its one thing to pick apart a fight or make predictions based on analysis, its another thing entirely how it ends up playing out.

His stuff is none the less, excellent analysis. It’s certainly leaps and bounds ahead of joe rogaine and goldberg lettuce guffawing over “excellent boxing” whenever a guy managed to swing his limbs in consecutive fashion.