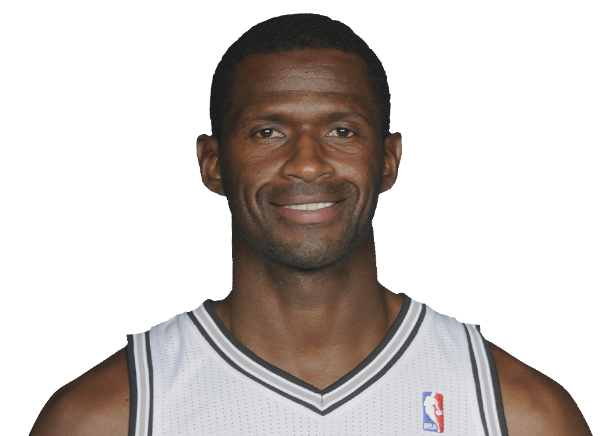 Good move by both teams, but if I had to choose, I think this is a better deal for the Nuggets. The Nuggets get Billups, who is more of a true point guard as compared to Iverson, and this will allow Melo to take the reigns of the Denver offense. Iverson will provide a spark on offense and quick hands on defense for the Pistons, but will force Rip Hamilton to move to the 3 to make room for Ivo at the 2.

The Pistons will have to eat Ivo’s $21M salary for this year, since he is in the final year of his contract, and should allow for Rodney Stuckey to get a big payday from the Pistons before next year.

McDyess, on the other hand, says he doesn’t want to play for anyone else but the Pistons, and may retire or engage in a contract buyout, so that will be interesting to see, even though he used to play for the Nuggets.

The season is less than a week old and already a big trade going down. Should make for an interesting season.

as a Pistons fan, I’m happy. Billups is not getting better; we don’t have an all-star; I believe there will $35 million available next season to spend (Iverson and Wallace); Joe Dumars seems to make quality moves - I try not to doubt him.

Great move for the Denver Nuggets. I am still not sure if they make it into the 2nd round of the playoffs but they have improved their chances greatly.

This is a freaking sweet deal for us. I mean, not only does it make us a lot more exciting to watch this year, but it gives us TONS of cap space for the future. We could potentially sign 2 free agents from the summer of 2010 to max deals. Among those are…Lebron James, Dwayne Wade, Chris Bosh, Amare Stoudemire, and Tracy McGrady.

We don’t lose much this year - Stuckey can fill in for Billups alright and Iverson is still a force although clearly not as much as he once was. I think we’re still in contention - and if Iverson can get back his old form it at least opens up the possibility of a championship when I think with billups we probably weren’t getting out of the east.

too bad basketball has sucked since MJ left the bulls

I used to love watching it

Who is going to run point? Stucky proved himself by scoring not by distributing the ball.