i’m sure most of you know what this is, i just thought it needed to be posted. why? because i say so thats why

p.s. is this an actual song?? i have seen a few different versions of it, but i cant tell if it was a real song or not?

Here’s another one for ya:

And one from a guy with way too much time: 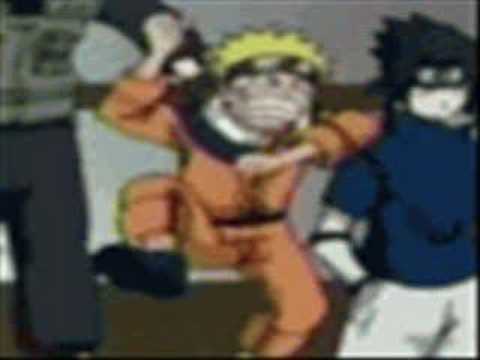 i was gonna post that one too, you beat me to it. that is a great mix of some killer family guys moments. but i still cant figure out if that was an actual song ever released by a specific artist, or just a family guy thing. there are other versions that are several minutes long, so i’m guessing there is more to it than the whole family guy thing. anybody know fo sho?

Yep, it’s an actual song. It was popular a few years ago; well, atleast they played it on the radio in South Florida alot.

There is a flash animation that is all over the internet:

I can’t say if this is the original source for the song, but it is obviously the reference for the Family Guy episode.

Now off topic, watch this vid:

Here’s the real song, and a dancing banana

remember, it doesn’t have to be a good song to be popular.

i suddenly have a hunger for some type of sandwich… but i can’t figure out what kind. hmmmmmm…turkey on rye?

I originally saw it as a flash animation:

ebaumsworld is full of all kinds of similar silliness that’ll get stuck in your head all day.