Its Not Steroids Killing People

Its the weight they allow us to gain up and above the ability of our cardiovascular to supply it thats the problem.

Injecting test by itself I believe to be as toxic to the body as say drinking heavily every weekend, at most it might possibly, possibly increase your chance of developing cardiovascular disease over your life time.

Naturally big people, those that we aspire to emulate normally have naturally big every thing to cope with their mass.

It’s us who ignore our blueprints and add on a few pharmacological kilos to frame that was already close to our genetic ceiling that have to be careful.

When I see videos of the late Jessie Marunde 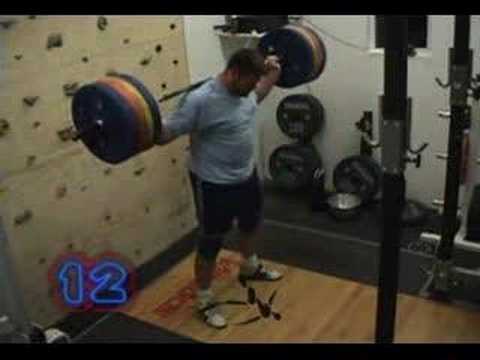 A 6"4 130kg man clapping between chins?! Holy shit! It’s really impressive but just think of the toll on the body to do such a thing. I’m the same height(20kg lighter though) I know how hard that workout would be on the body, anyones body.
How high would his BP go in those sets, how long is the heart under that strain for?

Don’t get me wrong I have seen a few 130kg men but they are pretty sedentary (almost stationary).
Jessie had a dodgy ticker sure but if he wasn’t a muscular 130kg working his heart to such an intensity it probably wouldn’t have shat itself so early in his life.

We all know we are playing with fire I just hope we are all smart enough to know when its all enough.

I think the extra 10kg vitamin S has given me is about enough for now.

I guess the reason I wrote this is that I must have been living in a hole as I only found out about Jessie’s death last week doing search on worlds strongest man.

Damn shame but I cant shake the feeling it was avoidable.