Is Wanderlei Silva Overrated or Over The Hill?

I’m a big fan of The Axe Murderer but he loses every time he fights decent opposition e.g. Ortiz, Belfort, Hendo, Hunt and Cro Cop. He’s a black belt in BJJ with pretty good takedown defence but Sonnen took him down at will. I think he aged earlier than the other fighters because he was alternating wins and losses in the UFC.

I’d like to see Wand avenge his losses to Ortiz and Belfort. I think Rampage will beat him this time though 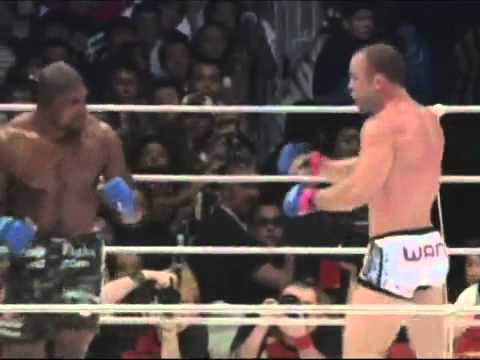 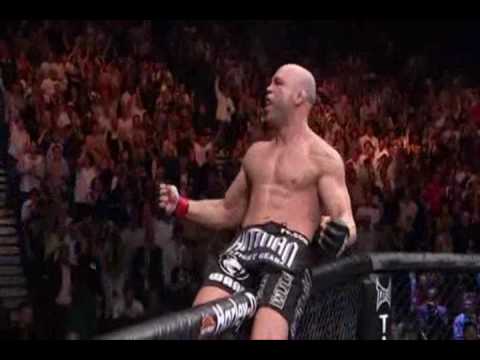 Rampage already beat him. Hunt got a gift decision. Cop is a HW kickboxer and Silva tried to stand with him. Hendo beat Fedor so that says something about how good he is. Sonnen is an elite wrestler so he should take Silva down. He took Anderson Silva down.

Hunt beat Cro Cop and Wanderlei in Pride fair and square; Wanderlei was never the same after getting hit by Hunt’s brick fists.

Silva took Hunt down but the judges didn’t give him any credit for out grappling Hunt. Or rather all the judges didn’t as it was a solution decision. So a split decision loss against a HW is not a sign of being overrated.

If Hunt’s fists were so damaging, why didn’t he KO Silva? Silva still went on to beat Bisping in the UFC.

I want Wand to avenge his losses to Ortiz and Belfort and then just call it a day. His next fight is with Rampage

Silva should have quit years ago.

I agree. That fight with Brian Stann should’ve been the end of his career; would’ve been a fairytale ending. Wand’s a warrior; he loves it too much

I don’t think there is anyone as talented at beating up Sakuraba as Wanderlei Silva.