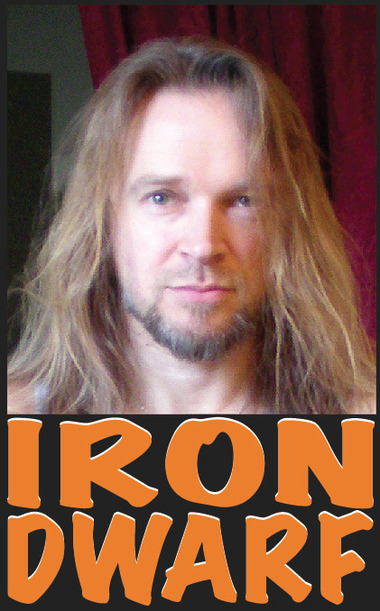 If that is truly him, dude looks like he should be in a metal band. Lead singer.

VHI. Where are they now

Is that Iron Dwarf? He looked like David Bowie in his wedding picture, he looks like an extra from lord of the rings there.

the Dwarf is fucking …

no, that is not calling his wife awesome, however I would like to believe that they are having ‘relations’

and, I’m sure that his wife is awesome, she’s hot as hell.

so…to say that he’s Fucking Awesome is …well…correct in both uses of the phrase.

[quote]Marzouk wrote:
Edgy… i think you need to crawl out of the dwarf’s ass…[/quote]

I hardly think you need my silly pajamas to help your manliness.

Also this made me hella smile thank you!

(If you wandered into SAMA more often… )

I’ll bet the farm that he is stoned in that picture. 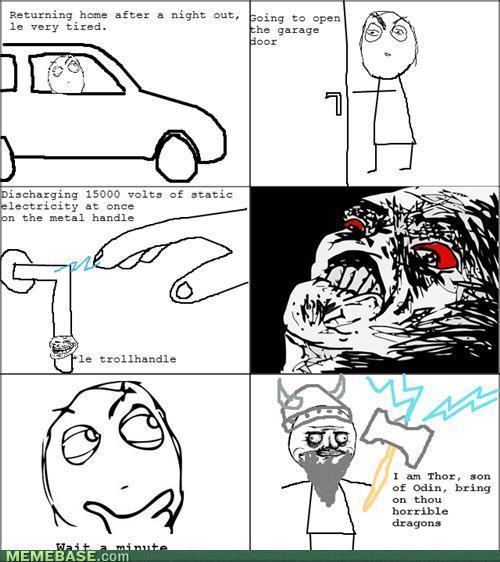 [quote]heavythrower wrote:
I’ll bet the farm that he is stoned in that picture.[/quote]

LOL, I was thinking that.