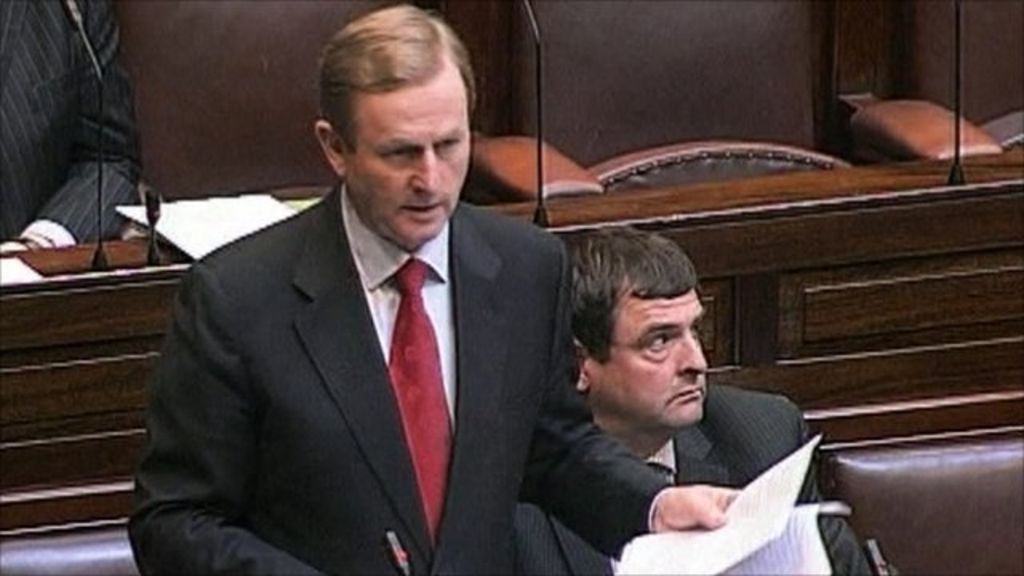 [quote]VATICAN CITY (EWTN News/CNA) ? Father Federico Lombardi said claims that the Vatican encouraged Irish bishops to not report sex abuse cases to police are untrue and ignore everything the Holy See has done to the counteract the issue.
?In attributing grave responsibility to the Holy See for what happened in Ireland,? Jesuit Father Lombardi wrote, ?such accusations ? demonstrate little awareness of what the Holy See has actually done over the years to help effectively address the problem.?
Father Lombardi clarified that his comments were not an official Vatican response, which is scheduled to be issued soon.
The Vatican spokesman made his remarks July 20 amid accusations by Irish lawmakers that a 1997 letter to Irish bishops sabotaged their child-protection policy by instructing them to handle abuse cases strictly by canon law.
The letter was highlighted in the recently issued report on the Diocese of Cloyne that identified nine cases between 1996 and 2005 which should have been reported by the authorities but were not. The July 13 Cloyne report is one of several government investigations conducted in the wake of frequently mishandled and covered-up abuse cases in the Irish Church.
Prime Minister Enda Kelly harshly criticized the Vatican on July 20, saying that Church leaders are steeped in a climate of ?narcissism? and sought to defend their institutions as opposed to protecting children.
However, speaking to Vatican Radio, Father Lombardi argued that there is ?no reason? to interpret the 1997 letter ?as being intended to cover up cases of abuse.?
He explained that the letter was written to the Irish bishops? conference by the then-papal nuncio in Ireland. It detailed how their 1996 document ?Child Sexual Abuse: Framework for a Church Response? was problematic from a canon-law perspective.
Father Lombardi emphasized that the letter never told Irish bishops to only address abuse cases from a canon-law approach, but that some of the canonical details in the protection policy needed to be amended to prevent them from being invalid.
The letter ?warned against the risk that measures were being taken which could later turn out to be questionable or invalid from the canonical point of view, thus defeating the purpose of the effective sanctions proposed by the Irish bishops,? he said.
Father Lombardi also clarified that there ?is absolutely nothing in the letter that is an invitation to disregard the laws of the country.?
He said that any reference the letter had to bishops providing abuse information to police ?did not object to any civil law to that effect? because civil law of that kind did not exist in Ireland at the time.
The Vatican spokesman called the criticism by the government ?curious,? saying it?s as ?if the Holy See was guilty of not having given merit under canon law to norms which a state did not consider necessary to give value under civil law.?
Father Lombardi was also critical of the accusations against the Vatican in light of everything Pope Benedict XVI has done to address the sex-abuse problem in the Irish Catholic Church.
He recalled the Pope?s ?intense feelings of grief and condemnation? and that the Holy Father spoke openly of his ?shock and shame? at the ?heinous crimes? committed.
In addition to the Pope summoning the Irish bishops to the Vatican in December of 2009 and February of 2010, he also published a letter to the Catholics of Ireland, ?which contains the strongest and most eloquent expressions of his participation in the suffering of victims and their families, as well as a reminder of the terrible responsibility of the guilty and the failures of Church leaders in their tasks of government or supervision,? Father Lombardi said.
He added: An apostolic visitation of the Church in Ireland ? divided into four visitations of the archdioceses, the seminaries and religious congregations ? also followed the Pope?s letter, and the ?results of the visitation are at an advanced stage of study and evaluation.?