I know you are wondering why this is in the supplement and nutrition forum, but read on and you’ll see. The title is a bit hyped, but that’s to be expected I guess:

While there is no cure for lingering viral infections such as HIV and herpes, a recent study at Princeton University suggests it may be possible to deactivate such viruses indefinitely with the flick of a genetic switch.


[i]
While there is no cure for lingering viral infections such as HIV and herpes, a recent study at Princeton University suggests it may be possible to deactivate such viruses indefinitely with the flick of a genetic switch.

Princeton scientists Leor Weinberger and Thomas Shenk hope their work will illuminate the processes by which human immunodeficiency virus (HIV) and other viruses transition into dormant phases in their hosts. The researchers have discovered a specific genetic trigger that makes HIV fall into its latent phase, where the virus essentially hibernates, relatively harmlessly, but awaiting an opportunity to re-emerge and wreak havoc.

Weinberger and Shenk studied how an HIV protein, called Tat, plays a major part in initiating and also interrupting the cascade of chemical reactions that leads to full-blown infection. Based on their work and previous studies by others, they have proposed that the Tat protein and the enzymes that modify it serve as a “resistor,” a component of an electrical circuit that reduces the flow of current.

“The resistor paradigm is a helpful way to think about how HIV enters and exits latency, and it might serve as a useful model for latent infections by other viruses, as well,” said Shenk, Princeton’s James A. Elkins Jr. Professor in the Life Sciences in the Department of Molecular Biology. “Understanding how to activate the Tat resistor to interrupt the reactions leading to viral infection could one day have repercussions in both the lab and the clinic.”

Weinberger and Shenk share their findings in a research paper appearing in the Dec. 26 issue of the online journal Public Library of Science Biology.

“We have helped understand how HIV can turn off, and in doing so I believe we’ve uncovered an important component of the biological switch,” said Weinberger, a Lewis-Thomas Fellow in Princeton’s Department of Molecular Biology. “If we can figure out how such resistors affect viruses, it might lead to a whole new class of drugs that can treat some of the world’s most dangerous illnesses.”

Though Weinberger emphasized the significance of the discovery was primarily for fundamental science research, he said that potential applications to HIV might be an improvement over drug cocktails, which are the mixtures of antiviral agents that have been the best-available treatment for the disease for a decade.

“Drug cocktails extend the life of the patient, but they do not completely alleviate the symptoms of HIV, nor do they work for all victims,” Weinberger said. “Even when the cocktails get most of the infectious virus in a victim’s body, some viruses will escape because they have hidden by going dormant. Eventually, these dormant viruses wake up and the infection returns, so it makes sense to try to keep the virus asleep if possible.”

HIV weakens the body’s immune system by invading CD4+ T cells, which in essence serve as the metaphorical generals in the body’s defense system against illness. When an HIV virus particle invades a T cell, most often it converts the cell into a factory for making other viral particles, killing the cell in the process. Without these T cells, the body loses its ability to repel other infectious bacteria and viruses, and eventually dies from assaults from these other “opportunistic” infectious invaders.

On rare occasions, however, a virus will infect the T cell and become dormant. Why this individual viral infection would not begin to replicate when others do remains a mystery.

“It’s somewhat like the unpopped kernels of corn left in the bottom of the bag when you take it out of the microwave,” Weinberger said. “They were exposed to the same heat as the others but did not pop. We wanted to know why about one in a million HIV particles didn’t ‘pop’ immediately like all the rest did.”

Weinberger and Shenk found the answer in a strand of HIV’s DNA where a genetic circuit exists – not an electrical circuit, but a set of chemical reactions that runs in a loop. First, one of HIV’s genes creates the Tat protein, which is part of the chemical signal for the virus to begin replicating. An important player to complete the signal is an enzyme within the T cell called p300 that decorates the Tat protein with a small chemical tail. The p300 enzyme converts the Tat protein into a message that activates the virus and creates more Tat protein, and eventually converts the T cell into an active HIV factory.

“The more of these [messages] sensed within the cell, the more Tat proteins the gene creates, resulting in a snowball effect that is difficult to stop,” Weinberger said of the onset of full-blown infection.

Mechanisms do exist to halt the process, however. For example, another enzyme within the affected cell called SirT1 is capable of pulling the chemical tail off the Tat protein, rendering it silent. The interplay between p300 and SirT1 comprises the resistor and can effectively keep the virus in its dormant phase.

“SirT1 reduces the strength of the signal to replicate,” Weinberger said. “It may prove to be the key part of the resistor in the circuit, as our mathematical models are strongly suggesting.”

Not all the molecular players are known yet, nor how their relative roles determine whether the virus becomes dormant, but Weinberger said his and Shenk’s results lead them to think they are on the right track. If their theories prove correct, they could form the basis for therapies that combat HIV and other viruses that possess these genetic circuits within their own DNA.

“SirT1 and related processes might eventually turn off viral activation in T cells all by themselves, but the cell is usually dead before it can happen,” Weinberger said. “If we can create drugs that target these enzymes, perhaps we can get SirT1 and related enzymes to assert themselves immediately, forcing HIV into hibernation with high frequency and reducing the threat to the host.”

Weinberger said that drugs already exist that target other cellular enzymes, so there is reason to hope the approach will work.

“There is precedent for this type of treatment,” he said.

Though more research will be needed to develop drugs based on the Princeton scientists’ “resistor” model, Weinberger said he hopes the discovery stimulates more research into potential gene-targeted therapies.

“It would be wonderful to learn more about how these genetic circuits work so that we can enter a new age of drug design,” he said. “Rather than just giving a static drug, we might one day design therapies that are precisely timed to turn off viruses just like a natural genetic circuit might.”
[/i]
Now, the interesting part, highlighted above, is the talk about SIRT1. I believe this may be the same SIRT1 activated by calorie restriction, for example, and associated with a host of health benefits including apparent lifespan extension. 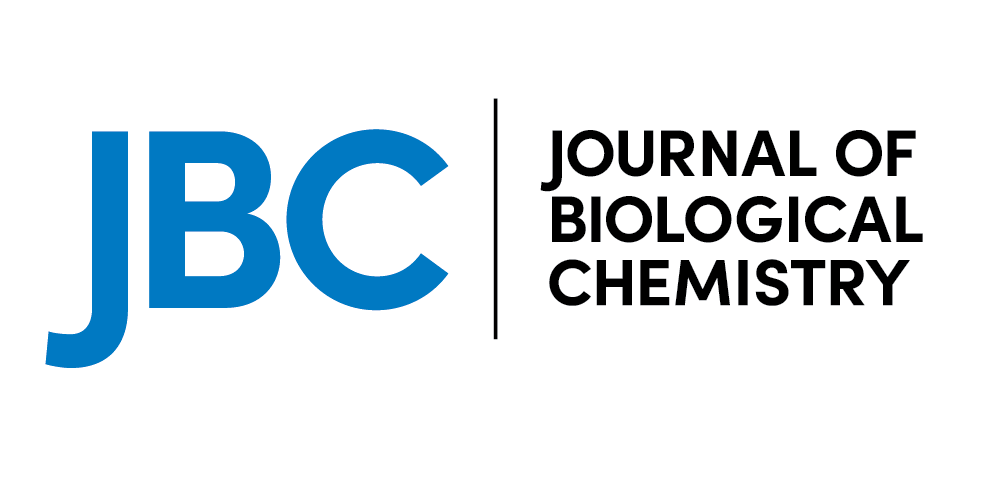 Honestly, a bit above my head, but it is talking about “how” expression of SIRT1 is raised by resveratrol. So, maybe, supplementation with resveratrol might be useful to help suppress latent infections of HIV or HSV.

However, again, I don’t know enough about these issues to be sure that there aren’t two different things which are both named “SIRT1” either.

If you’re taking supplements to suppress the chances contracting HIV, your nightlife is in need of some serious review.

Still cool information and whatnot, but I’m pretty sure Trojan and common sense, not reservatol, is whats gonna keep your dick from rotting off

[quote]eclypse wrote:
If you’re taking supplements to suppress the chances contracting HIV, your nightlife is in need of some serious review.

Still cool information and whatnot, but I’m pretty sure Trojan and common sense, not reservatol, is whats gonna keep your dick from rotting off :P[/quote]

Dude, I think you are looking at this the wrong way…

There are hundreds of thousands of people, perhaps millions, who already have HIV or HSV, who may potentially benefit from this. I’m not suggesting that people consider it any type of preventative or safety blanket.

For example, the number of people exposed to HSV (of the cold sore variety) is in the upper 90%. However, most people don’t suffer any consequences, or outbursts, but some unlucky people do.

If they could stop experiencing cold sores, or even experience them less often, by simply popping resveratrol, they would be extremely happy to do so.