Sorry if this has been posted before, but I just watched this and it’s pretty awesome:

Oldie, but a goodie. I’ve watched this many times in amazement.

Here’s another similar one: 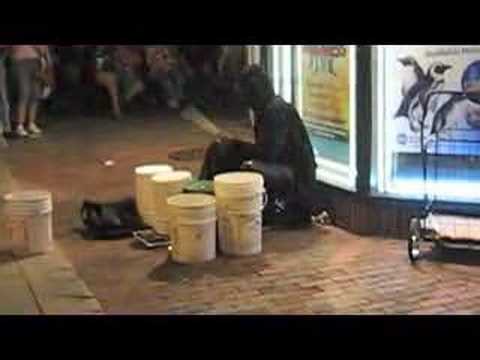 edit: oops. Yeah, I didn’t look at it because the stuff Larry plays isn’t drum and bass. He’s a street drummer (and a ridiculously good one at that), but definitely not a d&b player.

To make up for it, here are some legit d&b drummers: 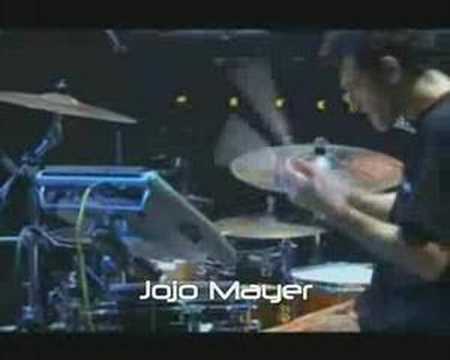 the one above gets good after the 1:10 mark.

have no idea who this guy is but he’s got some talent: 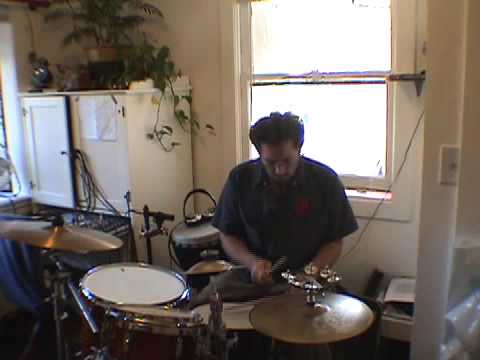 not really typical drum and bass (no breakbeats or anything), but just shows what can be done with an electronic controller: 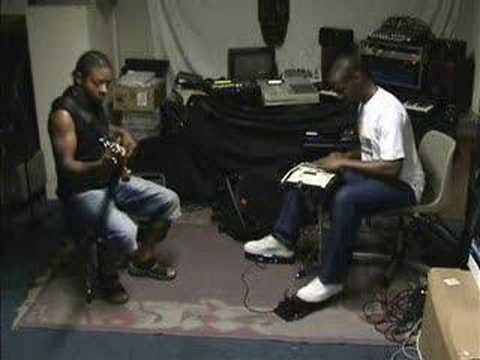 [quote]ghost wrote:
You guys ever heard of Larry Wright?

ya, first vid is same guy, wtf? apparently you didn’t look at it?

These 5 men could outdrum the best bucket banger out there with both arms broken. I guarantee it.

These 5 men could outdrum the best bucket banger out there with both arms broken. I guarantee it.[/quote]

though i know little about drumming, after you-tubing these guys i must say i was far more impressed by them then the “bucket bangers”.

I was going to suggest just listening to Decapitated or Krisiun, but gatesoftanhauser’s recommendations are pretty good.

As a touring metal drummer myself, I’d recommend checking out Thomas Lang for some truly impressive drumming.

He’s among the most versatile of players out there and even if you know nothing about drumming, you’ll still be impressed by his tricks.