I, rather, we, support Hillary Clinton for the American Presidency. Through her wise and thoughtful leadership, we shall certainly attain peace and universal prosperity.

While President Bush’s approval rating falls to record lows, the torch is being prepared to pass on to Hillary Clinton, with full endorsement from the global elite. With support from European nobility, Clinton has been selected as the candidate of choice for the continuation of globalist policies. Bill Clinton, being a member of the Council on Foreign Relations, Trilateral Commission, as well as the secretive Bilderberg group, was the creme de la creme establishment candidate. His wife, Hillary, who likely attended the 2006 Bilderberg conference in Ottawa Canada, now promises to follow in his path. 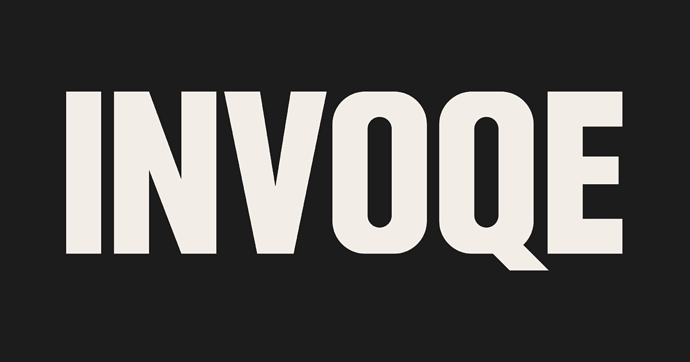 Invoqe sees the world for what it is and what it holds- the home, the technology, the culture, the lifestyle, the inspiration & ideas. For Curiosity.

It is time for America to join the rest of the world and accept that Americans can no longer think of themselves as Americans but as ‘Citizens of the World’.