I Finally Quit My Job...

And I’ll go one step further and say that temp jobs in IT are the worst kinds of temp jobs. Oh, you can go on about data entry all you like, but have you ever put up with the same person asking how to “do” an attachment ten times a day?

For instance, I should have spent the last week working on a better solution for our company’s internal security protocols, in regards to power outage scenarios. But in fact, found myself resetting passwords, and telling people that shutting of their monitor did not equal restarting their computers. The point is my job is very, very beneath me. And yes, I know that all our jobs are beneath us, and yes I know I’m a nerd, and yes I know I’m an angry nerd, but to quote the esteemed scholar, Mr Geoffrey Lebowski, this aggression will not stand.

Now, it should be mentioned at this point that my boss is not a bad person. He’s an old man, walks with a cane - looks like an older version of the posh british guy from The Great Escape. He also is very good at giving the appearance of being lovely, like your grandpa, or father christmas. The fact remains however, that the job stank.

Sorry. I should be more direct. I work at an amusement park. A fairly big amusement park. You’ve heard of it. Well I worked there. And my job - which really twelve people should have been doing - was to set up, debug, maintain and oversee the park’s security. A pretty important job, you might say? Something worthy a decent paycheck perhaps?

Something worthy of realistic operating hours, perhaps? But no. Being a new park, the startup costs were simply to great to afford such luxuries as operating hours, fringe benefits or human loving decency. The cost of the garguantuan attractions alone precluded the idea of any of us mere staff drawing anything approaching a fair wage for a fair day’s work.

So, I got approached by a competitor. This is surprisingly common in my field of work. Industrial espionage is depressingly par for the course in the American amusement park industry, despite what anyone might tell you. I’m not saying this is secret agent poo poo, I’m saying that frequently what you know is worth more than what you do.

Now I’d already signed a non-disclosure act and I’m sure a lot of armchair lawyer-goons are going to scream that what I did here was illegal or maybe even ‘morally wrong’, but try to understand I was being underpaid, overworked and hosed upon all for a company that was not only jeapordising my safety but, arguably, the safety of the park’s patrons with cost-cutting, rationalisation and unnecessarily unsafe standard working practices. Cunts.

So in this environment, try to understand that when a competitor makes contact offering me much needed rent money in exchange for some information - really in exchange for some experienced consultation, nothing more - I’m going to consider the proposition. In fact, a reasonable company wouldn’t even see anything wrong with this. They own my work, not my future work, not my experience, certainly not any work that was directly born from my contributions to our IP.

And yes, I took with me some of our new tech - some of the embryonic research that made our company unique. I appreciate this stuff has value. I’m not saying I wasn’t actively seeking to make back some of the money these guys owed me. But the fact is that Six Flags would kill for the kind of tech we’re working on, and if my boss isn’t going to pay for the hours or even use the technology responsibly, I’m going to have to take it elsewhere. Free market, right?

So that is exactly what I do. It was pretty easy given that the cite was to be visited by outside consultants a couple of days beforehand, and every one was so distracted enough with this circus that I could leave my desk without too much bother.

But in order to get out of the park, the electric fences that kept in some of the living exhibits needed to be shut down. After that it would be a quick trot through the rain and a car drive to safety. I took the chance, took the embryos and in a whipped-cream can, fled them through the gates. What I didn’t realise was the creatures were breeding of their own accord, and all because of the frog DNA. We thought we were gods. I was later killed by one of those spitting dinosaurs. You may have seen me in seinfeld. 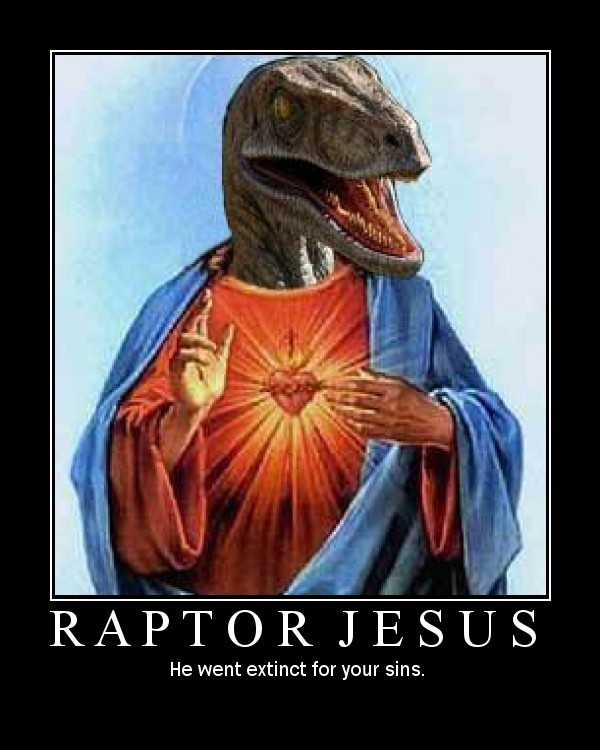 Got me good you fuck.

Hahaha, almost as good as the stories that lead into the song from Fresh Prince of Bel-Air.

[quote]anonym wrote:
Read it all. 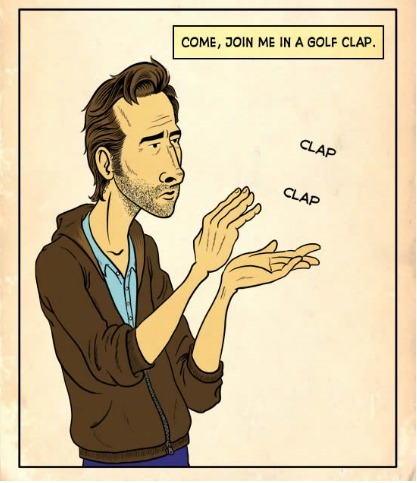 I give it two thumbs up

excellent, had me all the way up to embryos!

Very nice
All he wanted was his piece of the pie

When you mentioned the old man with a cane, and the job of 12 I knew where you were going…

If it had not been on TV 2 weeks ago I would have had to read a little further… Still, well played sir… well played.