Was looking at the paper and saw this…all I can say is at least this student picked a winner. He got a former Miss Texas contestant. 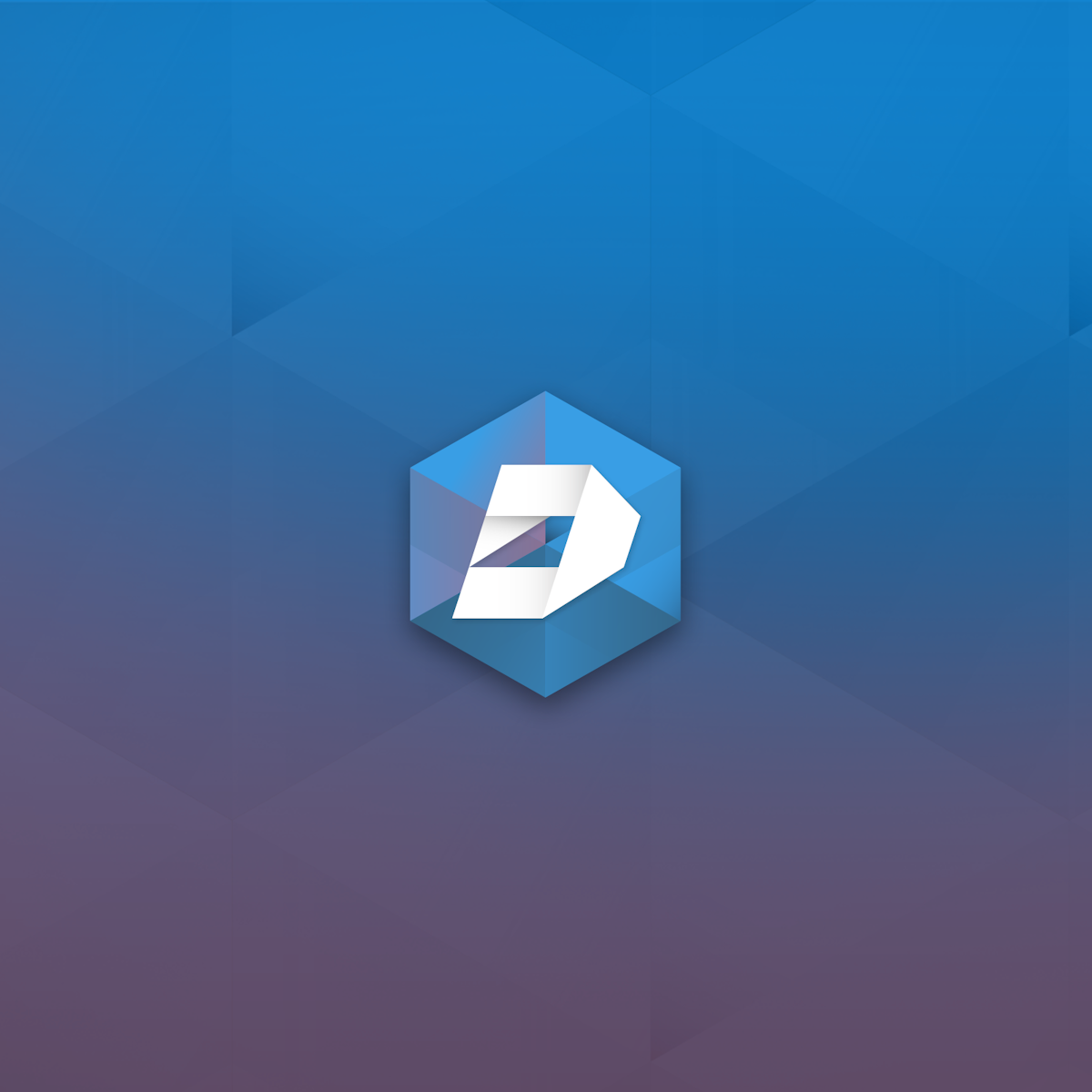 Breaking News News - get the latest from the Dallas News. Read it here first.

It must suck to be 25 and sleep with an 18 year old, whose clearly legal, and face up to 20 years in prison.

now the photo in the link didnt work for me, but as a sweeping generalized statement, it should only be a crime if the teacher is ugly… or is ridden with STD’s

This is the stupidest far@#$ing thing. WTF is wrong with a society that thinks that is wrong. Why does this person get 20 years when more severe crimes get bugger all.

Did she rape him?

Is this law really protecting children? Or anyone?

“Ms. McElhenney was charged under a law that outlaws sexual relationships between educators and students even if the sex is consensual and the student is of legal age.”

I mean, WTF WTF WTF who thought up this stupid F@#$ing law

Do people really think that “students” (who are over legal age of consent) are too weak willed to make up their own decisions regarding who to sleep with? That the teacher has some awesome power over them?

Anyone who supports that thinking and that law should be shot because they are obviously insane and a danger to society.

I which the teachers that I fucked looked more like her. She is very nice.

She is fuckin hot. I wish I had teachers that looked like that.

What kind of dumbass is the student…

[quote]Magarhe wrote:
This is the stupidest far@#$ing thing. WTF is wrong with a society that thinks that is wrong. Why does this person get 20 years when more severe crimes get bugger all.[/quote]

Agreed. That’s utter idiocy. Fucking pedophiles get lighter sentances than that. Rapists get lighter sentances. Hell, I remember a certain prominent political figure in Texas some years back making a comment about rape that proved to be highly controversial, amounting to; “If it’s already happening, may as well just lay back and enjoy it.”

There’s no way this kind of thing deserves that heavy a punishment. On the other hand…

[quote]Do people really think that “students” (who are over legal age of consent) are too weak willed to make up their own decisions regarding who to sleep with? That the teacher has some awesome power over them?
[/quote]

Yes, teachers really do have considerable power over students. Particularly in a scenario where the the students are busting ass to try and make it into a decent college. Grades could be used to pressure sex. Or more innocently, the teacher might err on the easy side in grading the student they’re fucking, even if unintentionally.

If your boss is doing performance reviews and gives you a mediocre one, thus affecting your income for the next year… but gives his secretary a glowing review after she blows him in the back room, are you telling me you’d be cool with that?

In another scenario; some teachers, as authority figures, may hold a great deal of sway in how their student develops as a person. In some cases the relationship almost takes on parental tones, especially in cases where the parents may be lax. Anyone who’s had an excellent coach can probably relate; even though they’re not necessarily a parental figure, a similar sense of authority and trust may develop.

If that’s the case, then the teacher who abuses that trust to get their rocks off deserves some time in the slammer. Not 20 years, no, but some time and the loss of their career sends a clear message.

Sure, she’s hot – but she fucked with the system, and in doing so may have affected the education and/or trust levels of students beyond the one she took to bed. It calls the credibility of the grading of all students under her watch into suspicion.

The student was 18 and consented, so why the fuck was she arrested, its a disgrace. Maybe the laws different over there, but our age on consent is 16.

That kid is an arsehole. He’s destroyed her career and for what? Cos she was nice to him?

Crazy world we live in.

[quote]Massif wrote:
I which the teachers that I fucked looked more like her. She is very nice.[/quote]

Just seen your school pictures, I feel for you man I really do

I have to agree with you all. It’s not wrong at all. He’s LEGAL. And also, they’re so close in age. And I wonder what his motives were for telling on her???

All my teacher’s were about 90 years old. I did have a 12 grade Art teacher that looked real good for her age. She was probably about 40. She never asked to ‘see me after class’…

Wrong or not, it was a stupid thing that the teacher did. I’m a high school teacher myself and 26 years old. Despite what the law seems to think in that article, high school students aren’t as stupid and innocent as they’re made out to be. They can be very dangerous, especially when they have their teacher right where they want her.

If my students need to reach me outside of school hours, I have them use my work e-mail address. And I NEVER e-mail them, not even to remind them to turn in a homework, unless they e-mail me first. I don’t even go out of my way to talk to them outside of the classroom. It’s not paranoia. It’s self-protection. I don’t expect non-teachers to understand that.

That teacher had unprofessional conversations with them in her cell phone… she really should have known better. If her students had initiated contact (it might be easy to get her contact information, as she seems to be in the public eye anyway), she could have not responded and reported that to her principal. She didn’t seem to have done anything to protect her job. The student she had sex with didn’t seem to be a victim, but she certainly wasn’t one herself, and she shouldn’t be treated as such.

It’s sad that she may be getting such a severe punishment even though her student said yes, but teachers aren’t supposed to be in any kind of relationship with their current students in the first place, no matter what age they are. If Texas is going to make an example out of somebody, she’s perfect for it. A 25-year-old former beauty contestant who was too nice to her students. I hate to say it, but we need more incidents like this. We teachers need more of those reality checks.

Bullup is right about the conflict of interest and self-monitoring. What the teacher did was foolish, irresponsible and improfessional. While I totally absolutely disagree that this should be considered criminal, it’s in poor form for someone in an authorative position to become sexually involved with someone who is their subordinate or vulnerable. I do agree that there could be sexual harassment issues in this case. Poor judgement? Sure. But criminal? No way, IMHO.

[quote]Sxio wrote:
That kid is an arsehole. He’s destroyed her career and for what? Cos she was nice to him?

Crazy world we live in. [/quote]

It says in the article another student ratted them out. The kid just caved under pressure from the cops. They probably told him he was going down too.

They should simply fire her. Nothing more is necessary.

That kid is a frigging scumbag.

And yeah, she was stupid, but I hope she gets acquitted or probation or something.