Between Cailer Woolam inspiring Belkin to use hook grip and both setting and vying for multiple world records between them some truly monstrous numbers are being put up culminating in Belkin’s 440kg pull at WRPF Worlds 2017 last month.

Conventional vs Sumo is talked about all the time e.g. biggest pullers are conventional (tho Belkin had a crack at 461kg/the highest raw powerlifting deadlift of all time at WRPF Worlds 2017) but how about hook grip v mixed?

Personally I’ve found my mixed to be secure enough for pulls around about my 1RM however my hook grip feels more secure on 1RMs and frankly with no initial signs of grip giving out at all. Tbh I’d be confident in being able to hold some 50kg/110lbs over my max with the hook.

Is there a limit to hook grip where the thumbs explode?

And what are these 1RM’s khangles? Lots of chat from you and not many personal details…

Mixed hook grip is where it’s at. The most uncomfortable and awkward but once you master it, sky’s the limit.

Tbh I’d be confident in being able to hold some 50kg/110lbs over my max with the hook.

Surely you have tried a high rack/block pull to put them beastly thumbs of yours to the test??

And what are these 1RM’s khangles? Lots of chat from you and not many personal details…

Srsly tho, gym PR 255kg/560lbs sumo mixed gripped strapped hook grip rack pull below the feet to confuse the ROM @ too fat for the 83s

Mixed hook grip is where it’s at. The most uncomfortable and awkward but once you master it, sky’s the limit.

Behind the times mane. Brb gene doping for thumb and finger lengthening surgery (extra sexiness while I’m at it)

Surely you have tried a high rack/block pull to put them beastly thumbs of yours to the test??

No rack, block or surface existing in this universe can hold enough weight to challenge my thumbs. Also pointless. Also rack pulls is cheating/useless (pls no flame)

Mike Hedlesky used to post here, he has pulled over 800 using hook grip. I think his best pull was around 850.

I don’t really see any advantage of using a mixed grip, if I was going to coach a beginner I would get them to pull with a hook grip. It’s harder to get used to once you are stronger since the weights you will be lifting will hurt your thumbs a lot. There are plenty of lifters out there who only switched to hook grip after a bicep tear, but it looks like it didn’t work out for all of them. Chris Duffin is an example, he can pull 1000 with straps (on a DL bar with thick plates…) but bombed out of his last meet due to grip while trying to pull what, 750?

Is there a limit to hook grip where the thumbs explode?

On high rep sets. Last year I did a hypertrophy phase and was doing sets of 8 on deadlifts, I started using straps because it seriously felt like my thumbs were going to burst. I have never had grip issues pulling heavy singles or maxes, but doing more than 3 or so hard reps can be an issue because of my hands sweating. If there is a drawback to hook grip it is the fact that doing reps is harder, but that’s why straps were invented.

People are pulling big weights with mixed grip still, as long as they don’t tear their biceps there is nothing to stop them. Steve Johnson pulled 900-something at Boss of Bosses. Krzysztof Wierzbicki pulled about 940 at the World Games in a single ply suit and has pulled close to 900 raw, and that was all on a stiff bar and drug tested. Give Wierzbicki a deadlift bar and unlimited PED use and he might beat Belkin and Woolam.

I just recently said this, if you are a sumo puller you are missing out by not pulling with a hook grip. Granted some people just have hands that are too small then your just out of luck. You can get into a much better position and it allows the bar to sit lower in the hands. For reps I use straps also if my thumbs start to bleed I strap up for the day. Conventional could go either way in my pinion. As for effectiveness of the grip of you look close at my deadlift videos with hook grip I grip completely on the smooth even the 750 at the meet, no chance I could do that mixed grip.

The possibility of a biceps tear is one of the reasons I never mixed grip. That and you can’t clean or snatch with a mixed grip.

I don’t usually hook until my grip is failing, which hasn’t been a problem yet.

Funny how shit like high/low bar and how you grip the bar for deadlifting is so controversial in powerlifting.

You’re the biggest deadlift cheater ever lel. You cheat in ways I never thought possible

Funny, I hook gripped my 675 on the smooth as well LOL.

Its give and take. That close and you wouldn’t be able to bring your shoulders back to qualify as locked out

Nice try mane. You just don’t want me to learn the secrets to cheating in the deadlift and get that Coan record before you

I’m a fan of hook grip. The positioning advantage is huge and setup feels so much tighter. Wish I’d started earlier, because the heavier loads hurt more for sure.

Not if I get it first. 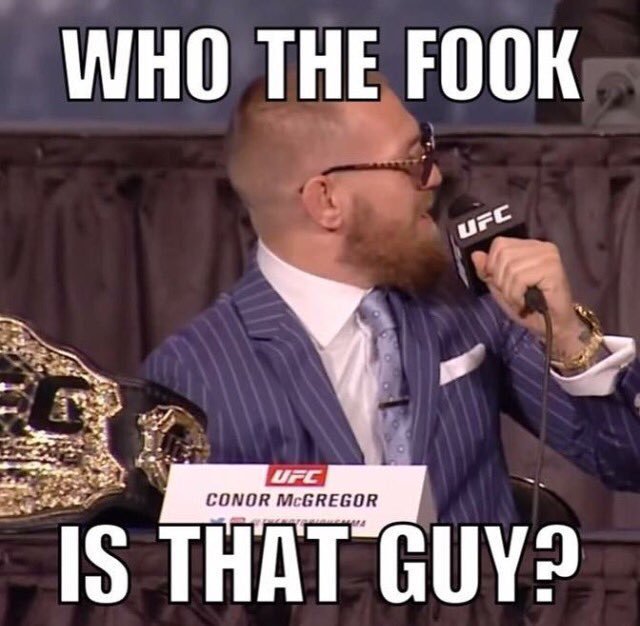 Are we on about the same record? Cos:

What is the biggest weight range that is still safe for mixed grip? Mostly asking because I still do higher rep DL most of the time so hook does not seem viable for most of my training. I’m never going to be a 700lb deadlifter or anything and also don’t really do sumo so I have less reasons to do hook than some people.

What is the biggest weight range that is still safe for mixed grip?

Safe-ish up to even world record weights. Low-low moderate risk of bicep rupture depending on technique tho.