I accidentally hit a sidewalk tree while parking at home today.

Thought I was in reverse when I was actually in drive. The tree was a baby tree and so it the roots apparently just got ripped underneath the ground and it leaned over. Fortunately car is also fine. I also got the tree to stand upright after just pushing on it. It looks completely fine, though I’m sure the roots are messed up.

Should I apologize to anyone, and if so, who? The county website states that caring of sidewalk trees fall to the home owners adjacent to said tree, but it doesn’t say anything about actual ownership.

Why don’t you make like a tree…and get the fuck out of here!

Are you a woman?

No but, I think he is Asian.

Should I apologize to anyone, and if so, who?

Tricky one. I’d say you could be in deep what’s it with at least one of these guys / entities: 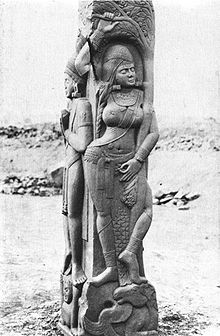 A tree deity or tree spirit is a nature deity related to a tree. Such deities are present in many cultures. They are usually represented as a young woman, often connected to ancient fertility and tree worship lore. The status of tree deities varies from that of a local fairy, ghost, sprite or nymph, to that of a goddess. The Yakshis or Yakshinis (Sanskrit: याक्षिणि), mythical maiden deities of Hindu, Buddhist, and Jain mythology are closely associated with trees, especially the ashoka tree and...

I think you should speak to the homeowner, yes. It’s no different than hitting their mailbox or car.

I think the tree needs a hug.

[quote]EmilyQ wrote:
I think you should speak to the homeowner, yes. It’s no different than hitting their mailbox or car. [/quote]

Ya, that’s what I figured.

I talked to him today when I saw him sweeping his part of the sidewalk. Guy thanked me for my honesty and told me that he’ll wait and see if the tree dies.

Because a man would hit something on someone else property and wouldn’t do something about it? 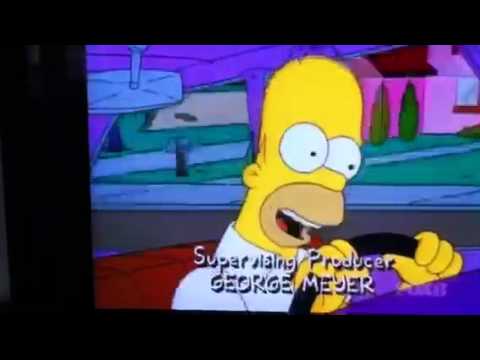 Damn, I came here wanting a story of a drunken frat party and you telling us you pulled the tree out of the ground.

[quote]Derek542 wrote:
Damn, I came here wanting a story of a drunken frat party and you telling us you pulled the tree out of the ground.