Hillary Took Control Of The DNC Before A Contested Primary 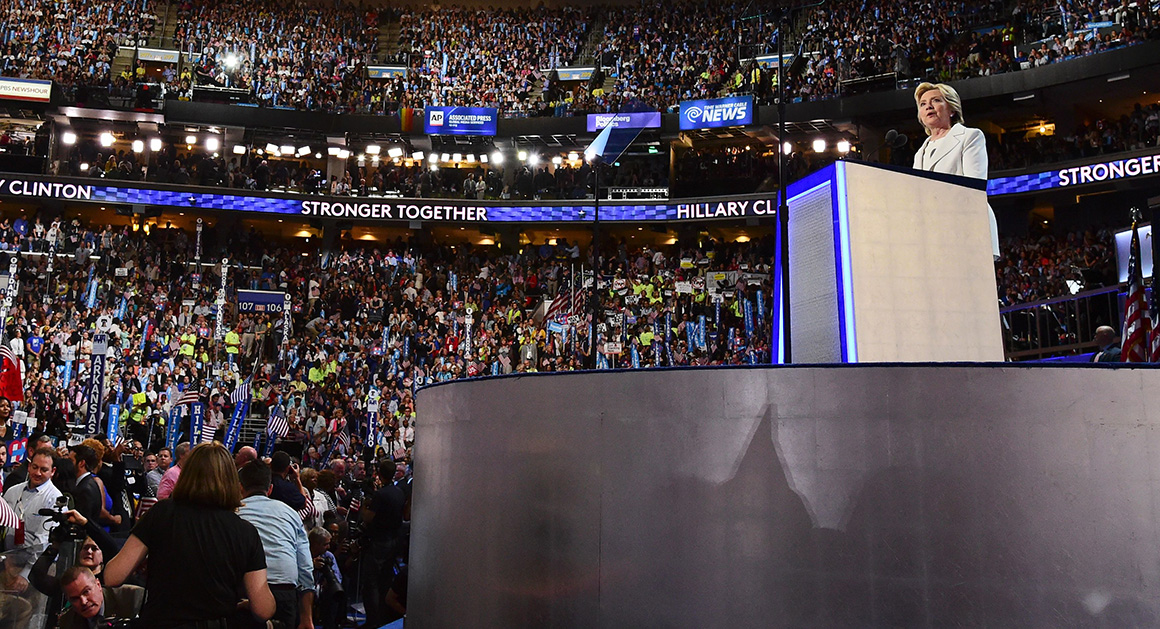 Inside Hillary Clinton’s Secret Takeover of the DNC

When I was asked to run the Democratic Party after the Russians hacked our emails, I stumbled onto a shocking truth about the Clinton campaign.

She was the chosen one, who chose herself. After all, it was her turn.

Wow. That is astounding, and reason #1,274,946 to hate Hillary. Politico has published some doozies of good articles lately. Although it is somewhat sickeningly self-promoting writing by Donna, playing a white knight…

Kudos to Brazile for fessing up, but I got a sense she was doing so pre-emptively to get ahead of this story, which is destined to be told soon.

What a thoroughly corrupt person and process, and this is what happens when a power hungry, entitled Boomer gets “her turn”.

Forget Bernie for a second - imagine what could have been had there been a fair, competitive process and another contender had a shot at taking on Trump. 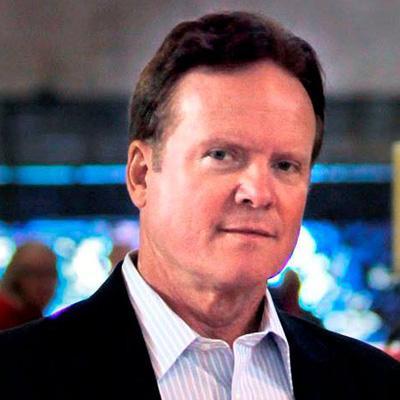 “Good for Bernie. The DNC is nothing more than an arm for the Clinton campaign. https://t.co/nI0Ua2BPwE”

Kudos to Brazile for fessing up, but I got a sense she was doing so pre-emptively to get ahead of this story, which is destined to be told soon

…or to publicize her book on the subject, which seems to be coming out soon/now.

publicize her book on the subject, which seems to be coming out soon/now

That seems about right

So Obama plunged the DNC into millions of dollars of debt, which essentially handed it to the only person capable of bringing it out of the red- Hillary.

This sounds like something straight out of a John Grisham novel, but completely plausible when considering the characters involved.

The more I learn about the machinations of HRC and Co the more grudging respect I give her. I like a good villain in a novel, one who is competent and dangerous. She had been around politics since Watergate. She stayed with her filandering meal ticket because she had bigger plans. She and her team knew every lever that needed pulling and how to pull it. Cold, calculating and ruthless.

It’s starting to look a bit like karma that leaks and hacks took her down. When you do a bunch of detestable things in the shadows the light is poison.

This says as much about the avarice of Brazile as it does about the ambition of HRC.

Dammit ED, you made me have to google a word again. You’re good at that.

If Donna is really so torn up about Hillary cheating, then why did she feed Hillary questions prior to a CNN debate with Bernie.

I smell a rat trying to cover its rat smell. Donna Brazile is totally not sorry for leaking CNN debate questions to Hillary...

Apparently, she's only sorry she got caught.

Maybe she preferred that to accidental suicide…lol

Dirt coming out of Hollywood, and corruption in DC.

I’m shocked. Of all the places on Earth I thought those two were incorruptible.

Maybe she preferred that to accidental suicide…lol

“Hey Donna, you got those questions for me? It would be a real shame if you were to end up dead on a park bench somewhere. Thanks for your assistance in advance. Love Hillary.”

See … it’s because of the implications

Brazile is just another corrupt shill.
She knew this before election, but has taken a year to reveal as a marketing ploy.

Yeah, this story is coming out, and Brazile wants to preempt it all and establish the narrative of her innocence and her heroism. She’s a longtime officer of the party - she doesn’t want to get caught up in the net as a Hillary enabler as the world reacts to the true story (though given her debate cheating that got her fired at CNN, it’s going to be tough to make that case, as others noted above).

But, again, I do give her kudos for telling the story. She may be self-interested, but the story needs to be told.

Obama left the party $24 million in debt—$15 million in bank debt and more than $8 million owed to vendors after the 2012 campaign—and had been paying that off very slowly.

So many smart ass comments… So little time.

Gary said the campaign had to do it or the party would collapse.

This arrogance or just shitty management?

This was not a criminal act, but as I saw it, it compromised the party’s integrity.

“So I gave her debate questions”

lmao. God politicos are nothing if not shitheads.