In search of some new music to get me pumped in the gym.

The problem I am running into is classifying what it is I like, and being able to find similar music.

I really like Slipknot for the intensity and vocal style. Not really into the “growling” cant understand vocals.

I DO like Toxic Holocaust though, and the more screaming type of vocals. (thrash metal?)

If anyone has some recommendations off these please let me know.

I dig more prog-metal stuff, but bands like Opeth (pre-2011) are great for the gym - If you decide to listen to some Opeth, I recommend Ghost of Perdition, Baying of the Hounds, Reverie/Harlequin Forest, Wreath, Deliverance, The Leper Affinity, Bleak, Blackwater Park for a few songs to get you going.

I listen to a lot of Dream Theater too … Pull Me Under, Take The Time, Glass Prison, Home, Constant Motion, Dark Eternal Night, As I Am, Honor Thy Father, In The Name Of God, Panic Attack are pretty good songs for lifting imo … I think I just gave you about 2 to 3 hours of music haha

Im not opposed to death growls but when its monotone and that’s the entire lead vocals, it just doesn’t do it for me. Just seems repetitive.

I think five finger death punch is gonna fit what you’re looking for. 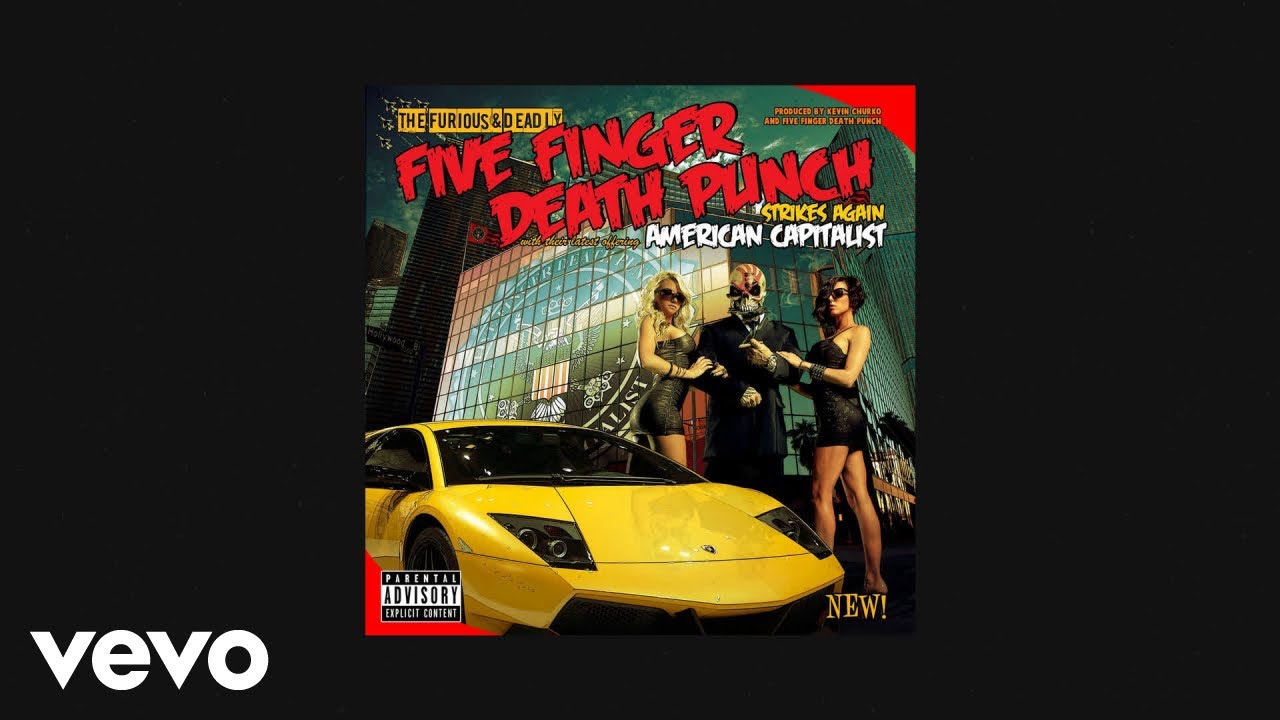 They have more mid tempo songs than fast, but their fast songs I feel are kinda close to the intensity of slipknot

Try some of the newer bands like Tesseract or Uneven Structure. These are in heavy rotation for me right now at the gym. It’s like prog+djent stuff. Not sure if you’re into that

Or if you want something more like Toxic Holocaust then DEFINITELY check out Revocation. Serious guitar shit right there.

I think my problem is that I don’t know how to classify the music. I have no clue what Prog+djent even means LOL

Not necessarily clearer singing, just not the monotony of growling.

Like slipknot, sometimes I’m not sure what they are saying buy my head is banging.

Slipknot Is trendy heavy music, If that can make sense to you? It’s not complex, or overly brutal. It’s written with pop sensibilities - chorus verse chorus type of stuff structure.

Sure. I saw some things comparing it to Nu-metal. Like Korn or Limp Bizkit, but I didn’t think it really fell into the same categories as those bands.

What would Overly Brutal be to you? Slayer?

Slipknot Is trendy heavy music, If that can make sense to you? It’s not complex, or overly brutal. It’s written with pop sensibilities - chorus verse chorus type of stuff structure.

Do I think slipknot is particularly good? (aside from their newest single) no, however this doesn’t sound like pop or hip-hop to me 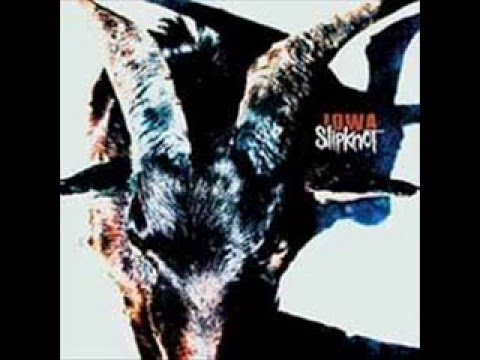 That being said toxic holocaust is the shit @anon10035199 out of curiosity how’d you find out about that band? It’s one of my favourites, it’s black metal/thrash metal.

What would Overly Brutal be to you? Slayer?

@anon10035199, what I think you’re looking for is metalcore/deathcore and hardcore, it’s great for working out (that and thrash), try these and tell me what you think 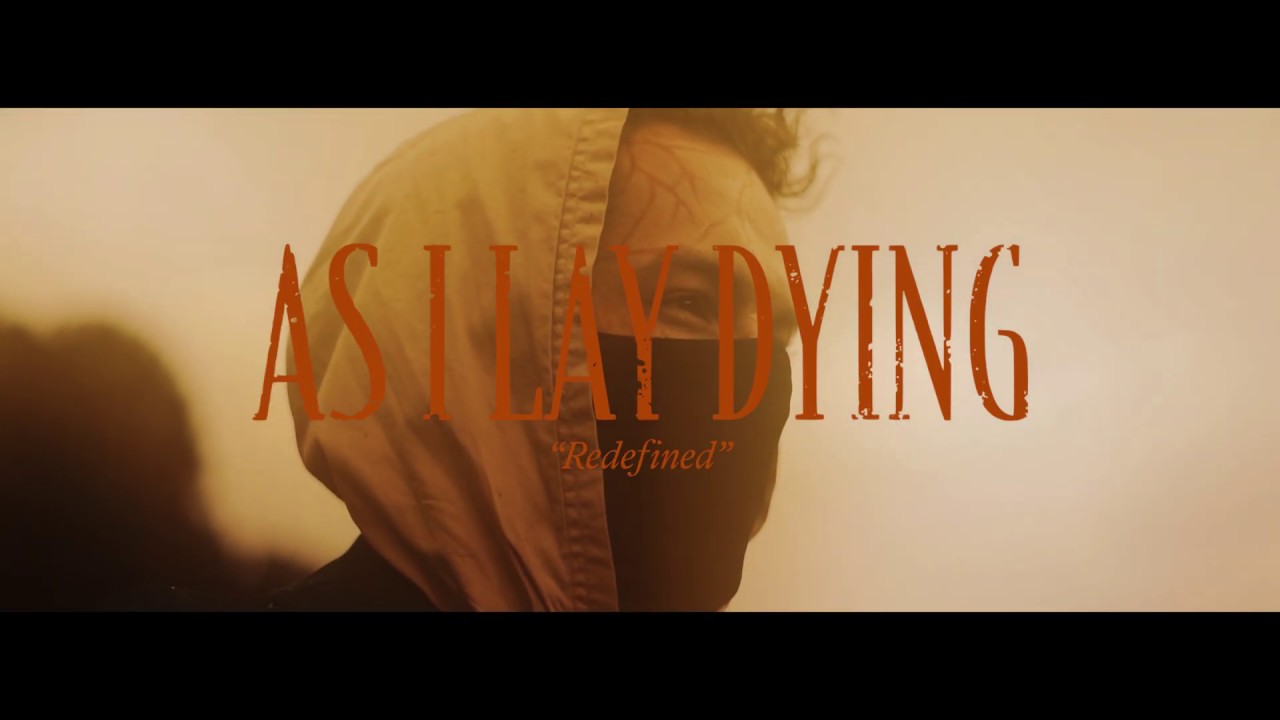 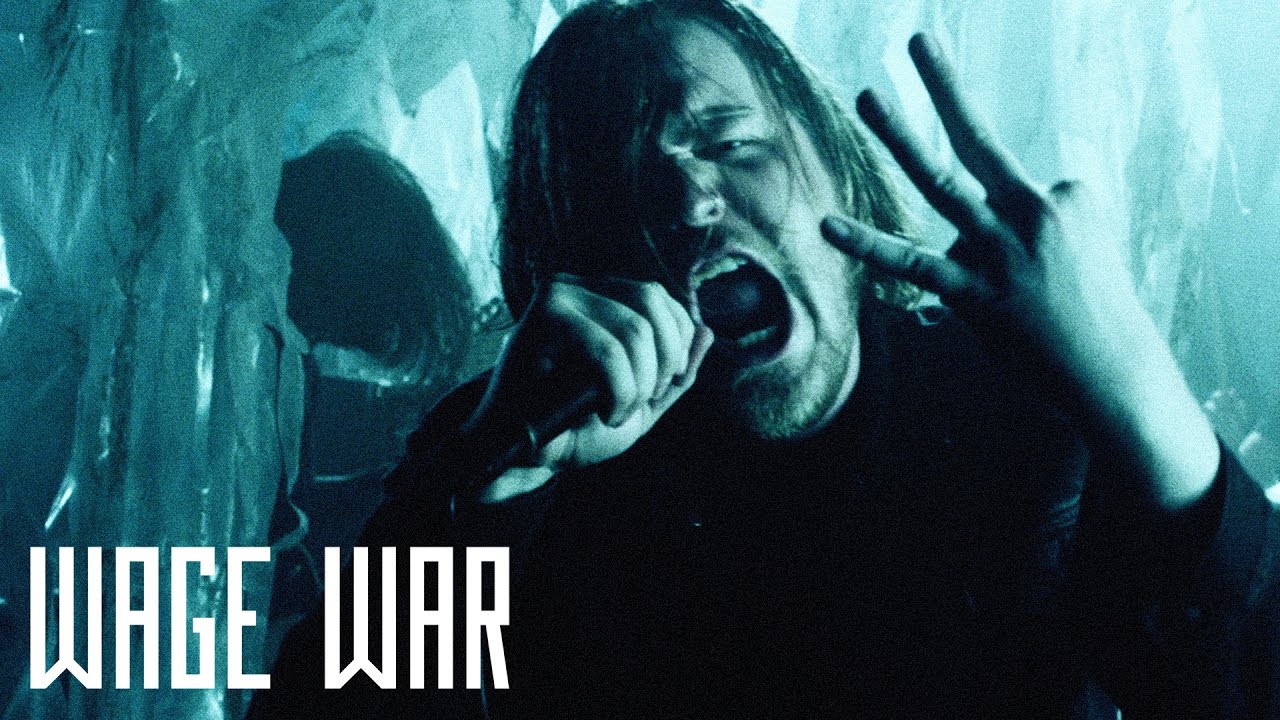 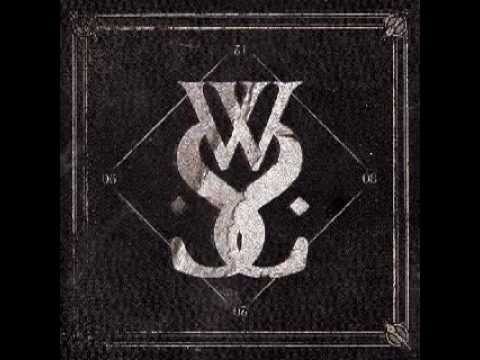 Other than that, municipal waste is similar to toxic holocaust, minus the anti religious symbolism (one of the reasons I LOVE toxic holocaust lol) and more hardcore punk/party orientated. 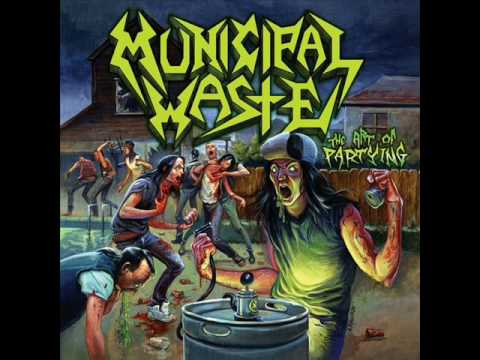 Great to play to workout to or annoy family members.

Ok so Toxic Holocaust IS thrash metal. I like that style then. Fast paced, face melting.

One of my workout partners is a metal head/mosh pit kinda guy.

I didn’t care for cannibal corpse, I cant remember why, I did try them out though.

Ok Unreal, if I like Toxic Holocaust, you got any other good recommendations along those lines?

Just replied with potential candidates. The suggestions aren’t like toxic holocaust BUT they have the “face melting”, fast paced quality good for working out (although municipal waste is very similar)

I just saw. TY sir. ill have to sample when I get home unfortunately.

Thanks a million though!

ANY questions you have about heavy metal (Listening to, learning how to play etc) feel free to email me lol

Hell my profile pic is the cover of a Death album

Heavy music has been my bread and butter since I was about eight (discovered it due to extensive bullying and I was like “well shit, this makes me feel somewhat better”)

Dude you nailed it.

All of those kicked ass. Beartooth was the only one I sorta waned on a little only because of the harmonic chorus part, but still sounded pretty good.

Municipal Waste sounded just like TH, so definitely checking them out.

While she sleeps, wage war and AILD all sounded just like what I was describing.

Appreciate it much brother!

Wait, what happened to the rest of the post?

Toxic holocaust is great though, yeet

I still like their sound, but I try and stay away from those softer chorus lyrics, only because it kinda throws me off from the metal. (I heard your second beartooth one)

I would listen to them , just not in the gym.