Heath Talking Down To Classic Competitors?

Did I hear him correctly? That he used the term weekend warriors referencing to guys whom might compete in classic physique? Translation: I know the winds of change are coming , need to down play it.

Indeed you did! He also reminds everyone what he weighed in his first (pro?) contest and makes it sound like he was just so good that he would never fit in to the height to weight criteria they’ve established to keep the Classic guys from ending up looking like some of the grotesques that inhabit the open classes these days.

Phil just keep chalking up more and more love from the fans -lol.

Yeah, it would be a real shame if physiques at the pro level went back to this… 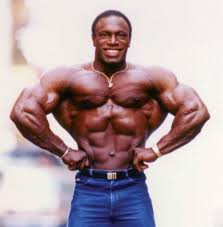 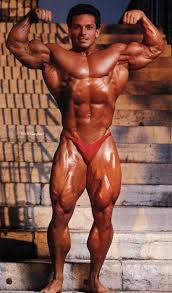 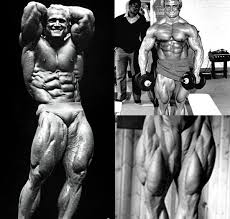 Can we do a fact check… is it mainly tall guys winning these shows?

But Arnold was 6’0 and weighed 235… legs aside,because it was the look that was In at the time, are you gonna tell me Arnold’s chest, back and arms are really not as good as heath’s? 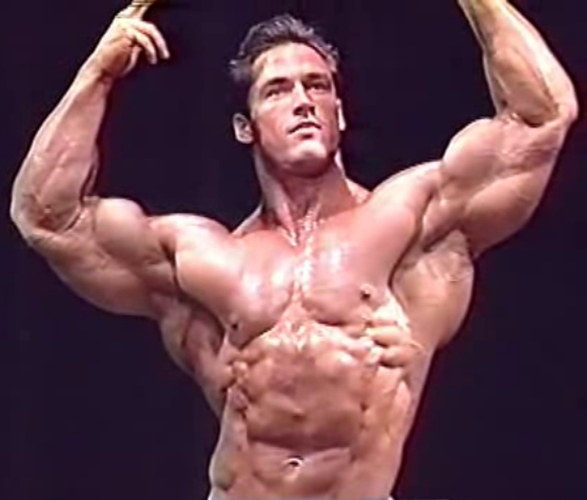 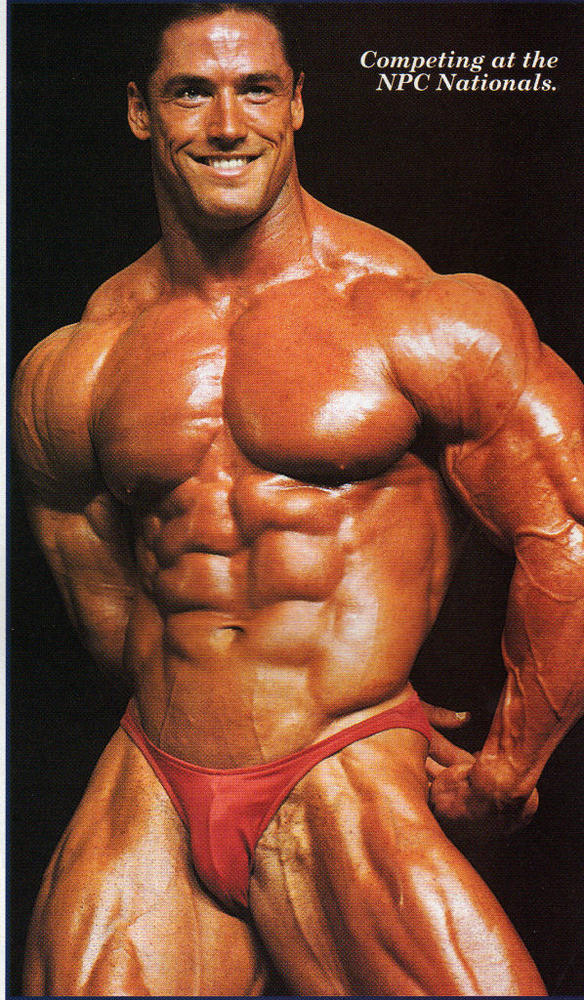 To think a physique like this was once at tenth in the Olympia. 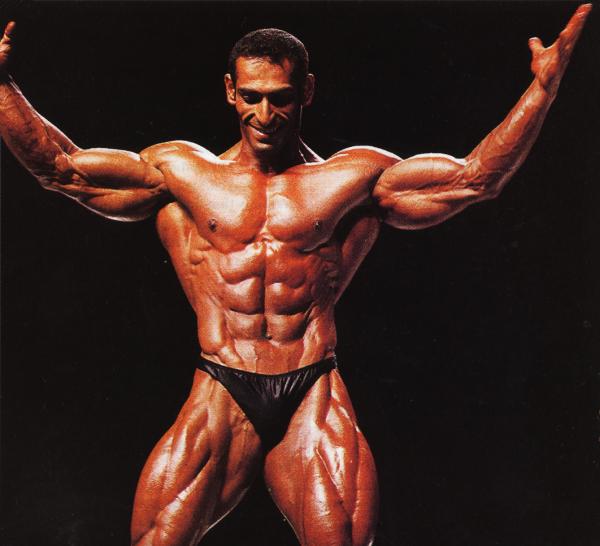 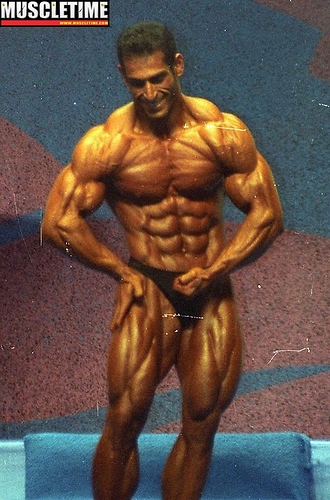 Our current mr Olympia would be lucky to have such conditioning. 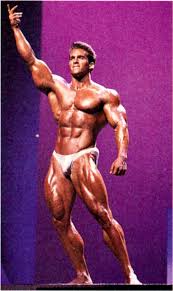 I always enjoy reading your guys’ bodybuilding threads. I’m not a fan of the sport but I can definitely appreciate its depth and the way you guys discuss it.

The reason I’m not a fan is because I’m just a regular guy who’s lifted weights for over four years and even I can’t remotely identify with those mass monsters up on stage. My lifting goals have always been modest. I wanted to get stronger, leaner and improve my health. You know, reap the benefits of lifting. Mission accomplished, with plenty of room left to improve.

This idea of pursuing size over everything else just doesn’t resonate with me, and the physiques of modern Olympia lineups strike me as more of a freak-show than any physique and strength ideal I’d ever aspire to. I can’t possibly see how this is ideal for spreading the lifestyle, generating interest in the sport or even selling supplements.

The classic division is changing my opinions on that. I’ll probably end up following some of these guys more closely, and I’d also like to think that this might be an avenue for positive change in the lifting community. Maybe get more young guys lifting hard and eating well without trying to become the next dead-before-50 mass monster with a gazillion insta-followers.

Edit: On the subject of Heath, it really seems like a weak and low-class statement to make for a guy who is supposedly on top of the sport.

My thoughts to a T.

This is push back from nobody liking his bubble gut/physique which really isnt his fault. He did what it took to win and keep winning and guts weren’t an issue.

Had the judging docked points for bubble guts and/or made the vacuum pose mandatory Phil’s (and Ronnie’s) gut would have never rose to such prominence and they wouldnt have the epidemic that they have in Open BBing.

If Open were to make the Vacuum pose mandatory you would see a catastrophic effect to the Classic and Physique divisions.

People watch sports and BBing to see something incredible and awe inspiring and those guts change it from that to a pre-popped whale carcass.

If we lined up the top 50 physiques of all classes and made them all the same size but kept proportions would phil crack that list?

That IMO is the issue with open (created mostly by the guts).

Depends how you judge it but no doubt he’d be in the top 50 - gut or not. For example, there’s no question that Phil will destroy these guys from the back and things change when you stand people side by side. 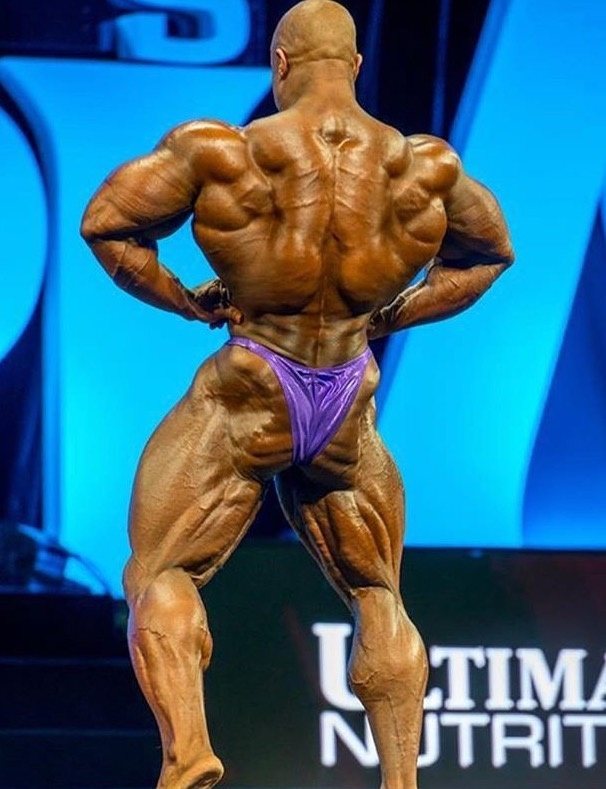 As far as I’m concerned, the CPO winner is now the real Mr. Olympia and I suspect the current Olympia division will end up being a sideshow.

As far as I’m concerned, the CPO winner is now the real Mr. Olympia and I suspect the current Olympia division will end up being a sideshow.

Well, look at women’s physique…it’s the “muscular” division because the old “women’s bodybuilding” division became such a freak show no one even wanted to watch it.

I’m not really into bodybuilding, but I look at Arnold-era bodybuilders and compare them to the gut monsters that are competing these days and I just have to shake my head… The X shaped body has been, and always will be, my idea of the perfectly aesthetic male body. A proportionally small waist with a full chest, huge lats, and beefy quads will never not impress the f*ck out of me. 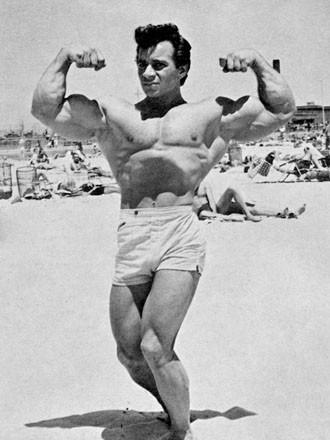 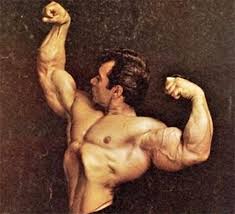 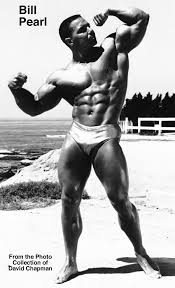