Does Clinton have a puncher’s chance?

Second debate is in the bin - read some summaries here, from various perspectives:

7:58 ET: I am so ready for this. It's do or die time for Hillary. And I'm watching the debate with a big Hillary supporter. I want to see so... 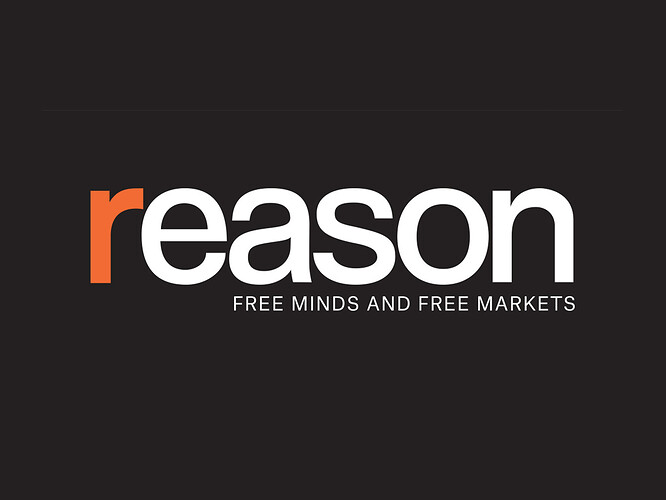 It begins at 9 p.m. ET on MSNBC, and it will be one of two things: the start of Hillary...

The InTrade market currently give Clinton a 16.5% chance to get the nomination ( RealClearPolitics - Election 2008 - Democratic Presidential Nomination ), and the latest TX and OH polls show Obama is picking up all the undecideds.

Is she finished? Will she lose TX or OH?

I think if she wins both, even by a hair, she stays in and fights the dirty old-school political fight for delegates/superdelegates at the convention, including a donnybrook over seating delegates from FL and MI. Can she win both TX and OH though? Barring something completely unforeseen occurring, I think she takes OH - but what about TX?

Thoughts? Any Texans with insights?

I can’t see her even having a 16% chance. The meltdown is beginning. She is spiraling downward so hard that it’d take the right coming to her aid by going after Obama too early.
I say she loses both, Texas handily and Ohio by the slimmest of margins

A good take on her chances and how well her campaign is going can be found here:

Hillary may be making a late surge - “late deciders” may be carrying her to some surprise victories.

Could those “late deciders” have been impacted by the media’s sudden rediscovery of their gonads w/r/t asking Obama a few pertinent questions?

Sweet. The Dem convention is going to be great entertainment.

[quote]BostonBarrister wrote:
Sweet. The Dem convention is going to be great entertainment.

I am really surprised. I thought Obama would have this thing all wrapped up by now. Yep, looks like this thing might get a lot more interesting.

Does anyone think that Rush Limbaugh asking his listeners to go out and vote for Hillary had anything to do with her winning?

Interesting indeed. Just like we were glued to the TV when Cartman yelled “cripple fight”.