I considered posting something like this, but I’m not sure OP will be able to follow it, since he is apparently still in the process of learning the language. And as you said, the sentences vary only slightly in their meaning, and contextual clues (in this case, the fact that he’s posting on a site about weight training) fill in the blanks, so we can reasonably assume what point he’s trying to get across.

I realize that my initial reply was a bit technical-sounding, but I was more addressing your post that I quoted in that reply than the question in the OP.

It is also why I agreed with your conclusion in your first post.

I hope that makes sense.

^^is waiting in line to be next

^ is waiting behind churchill with mouth wide open! 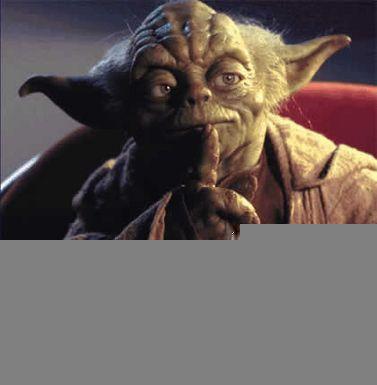 [quote]Kerley wrote:
^ sounds like he has dick in his mouth[/quote]

The original post was referring to churchill having a dick in his mouth not me. So I don’t “still” have anything in my mouth. So if I do have something in my mouth it’s relatively new and wasn’t there to begin with. I’m sure thats what you meant tho, right???

Sorry, bud, looks to me as if Kerley’s post was referring to you.

But this isn’t the man above thread, so I’ll concede.

Thanks for your help guys and I swear that I work hard on my English skills!

[quote]OsakaNate wrote:
Sorry, bud, looks to me as if Kerley’s post was referring to you.

But this isn’t the man above thread, so I’ll concede.

Hmmm… you could be right, I guess it depends on how u read it. I mean he pointed at me but then said “he” which to me means he’s speaking about someone else but referencing my post. So I say “churchill” sounds like yoda, and kerley pointed at my comment and said sounds like “he (churchill)” has a dick in his mouth. However you are right, he could’ve meant me but then rererred to me in the third person, which is more of a reflection of his poor grammar skills. So I guess there’s only one way to figure this out:

Who has the dick in their mouth, churchill or I? We must know