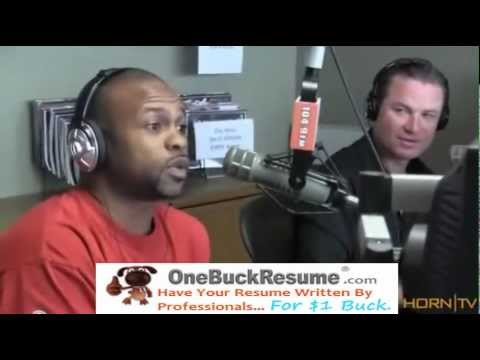 Surprisingly insightful opinions from RJJ, I wish i could find the whole interview. He’s still a smart cat even if his speech is starting to slur.

thanks for posting this, i really enjoyed it.
its tough watching Roy continue to fight, but after seeing this i have to say what the hell, he’s earned the right to do what he wants and it doesn’t sound like he’s so far gone that he doesn’t know what he’s doing. He sounded very sharp.
It must be hard to have had THAT much skill and not think, “hey, i can get it back for one more fight”.
Thats a problem i guess i’ll never have to deal with.
Bless his heart.

I thought the promotion of MMA was being criticized as well by many people. One example being friendships torn apart (Belfort - Silva, Evans - Jones examples), not so much what the fighters want for their careers in the way of matchups.

great find, thanks for posting!

i cant not agree more with the comment about the boxing media trashing fighters for losing a fight.

the old time greats had plenty of loses on their records, the best fought the best and they fought more often back then.

now days, promoters protect their prospects by feeding them opponent after opponent, and wont put them in against a real contender who has a chance of beating them unless it is for a title or a big pay-day.

this, in part, is due to exactly what RJJ was talking about, if a prospect/contender loses a fight, he gets thrown under the bus.

look how they talked about Wladimir Klitschko after his 3 losses, and now, even though every credible reasonable boxing journalist has to admit he will go down in history as one of the most dominant heavyweights of his time.

yet still, many people give him NO respect due to all the negative media after his losses, all of which were to dangerous big punchers.

The promotional world of boxing is often times more vicious and cutthroat than the actual fights it would seem.

Remember when Danny Jacobs was the “next big thing”, and got his shot at the vacant middleweight title against Dmitry Pirog? Barely anyone gave Pirog a chance since nobody knew him and he was apparently a bum fighting safely in his homeland and rarely going abroad.

We saw how that turned out. Clearly Pirog was an excellent fighter, much better than he was being given credit for. Jacobs was relatively inexperienced by comparison.

Since then, who has heard anything about Jacobs?