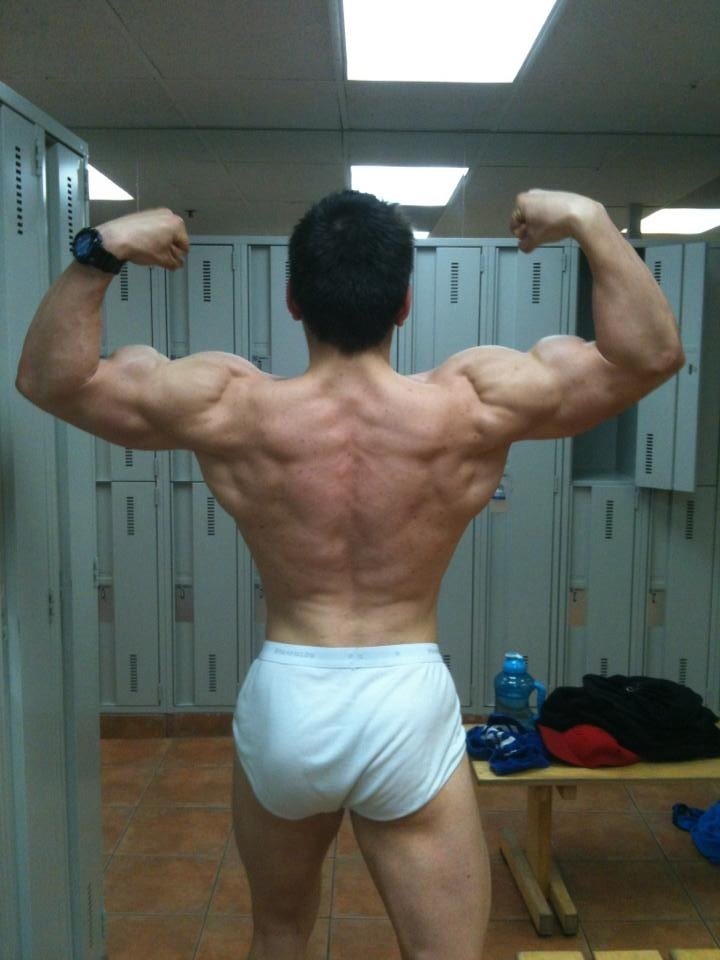 Hi guys, been following you on the forum for a while and an avid reader of T-Nation. Just decided to create an account to finally get to interact with other fellow members. I’m looking for some guys who might have some experience in MuscleMania or any competitor with equivalent experience.

I’m looking to compete at musclemania canada in october 2015 but i’m not sure if i’m at that level yet ! I’ll post few pictures and im looking for constructives critiques on my physique ! Those pictures are from my last competition at UFE chaos in Montreal. I finished third, I was 185 at 5’9 in the lightheavyweight 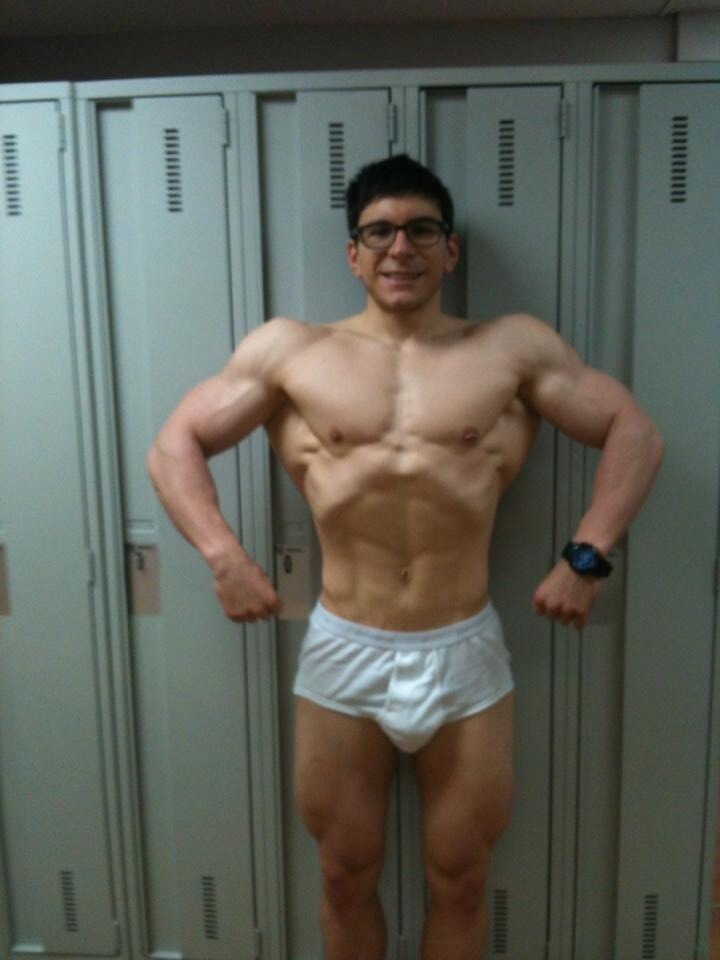 Other pictures 1 week out 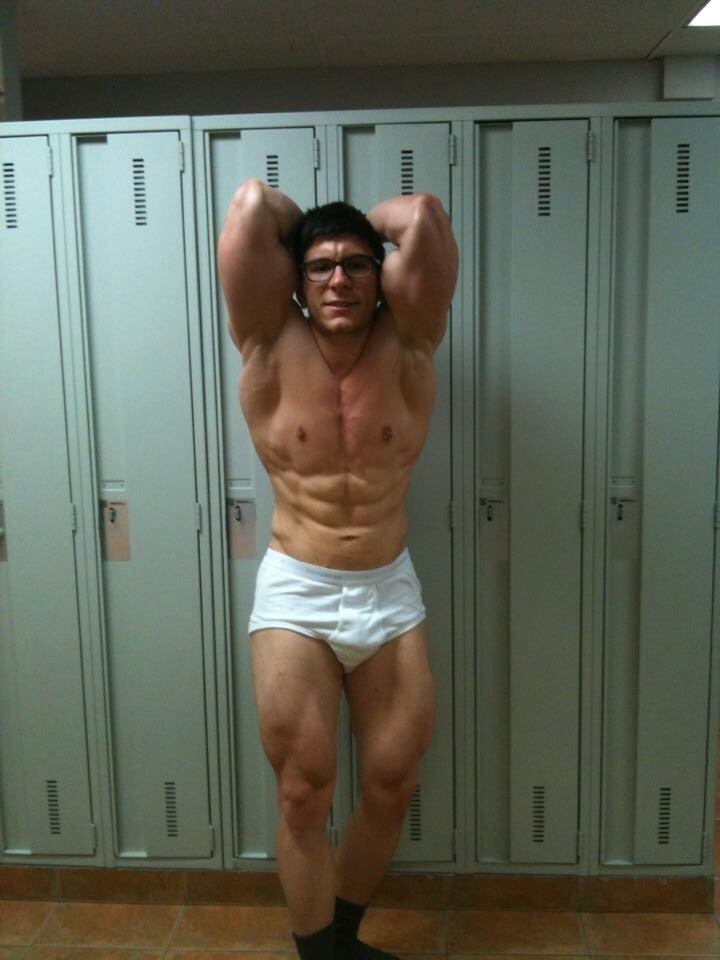 720×960 78 KB
Here is my routine ! It was my first ever competition, so I would like to have advices and stuff ! Also I want to mention that english is not my first language so my writting might look weird ! I don’t know how to upload more thant one pic a post ? Anyone
MaxBastien November 7, 2014, 5:54pm #4 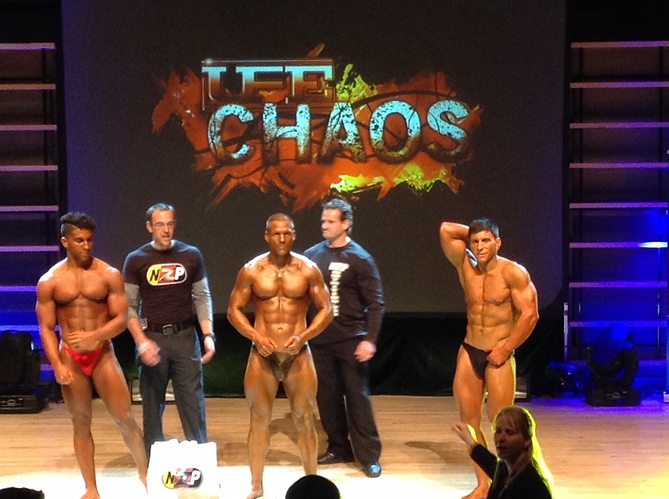 My diet was pretty simple : 5 meals, i started with 250g a day and finished with 50-75 a day
Cardio was 30 minutes stair climber a day LISS

You definitely have a solid foundation. As to whether you’d do well in any specific contest is always a tough question to answer. There;'s a saying among competitors that “You can never control who else is going to show up.”

What that means is that you can be at your all time best condition, but if a bunch of other peoples’ “bests” is better than yours, you won’t be going home with a trophy.

IMO, while you look good in your pics and video, I think you could still come in much tighter, as well as still pack a good amount of muscle onto your frame. With what I assume is only one competition under your belt, I can only assume that time will allow you to continue to improve.

I have no idea what the competition is like for muscle mania Canada, but you could definitely do idfa or inbf shows and be dangerous if you get shredded 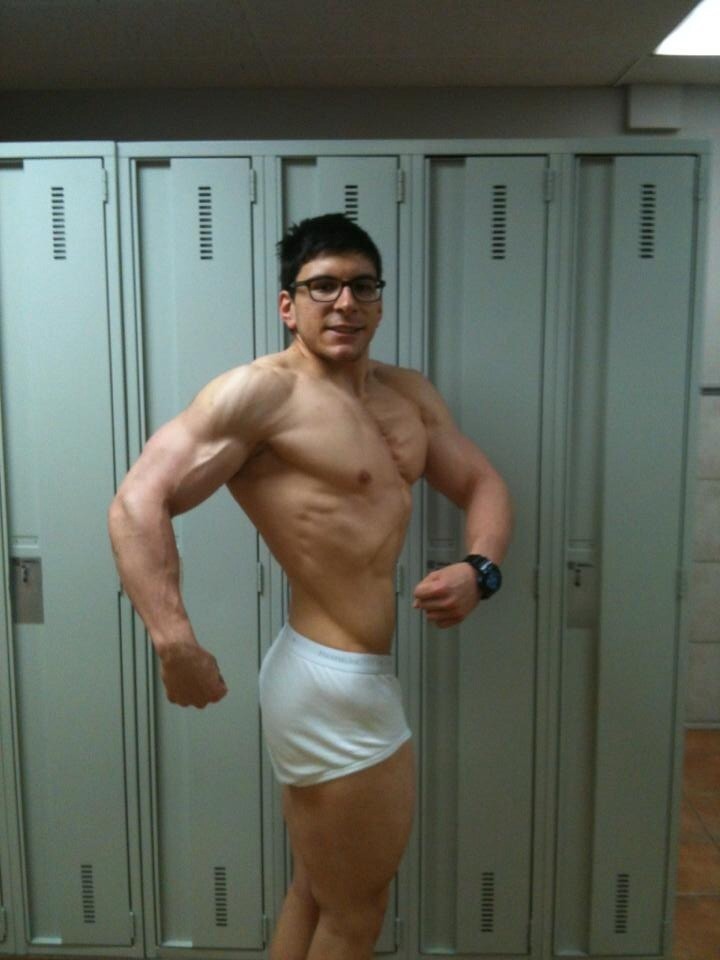 720×960 72.8 KB
Thanks for the advice guys, much appreciate ! Currently I stand at 220 pounds and soft(14-15%) but I really feel like it’s been beneficial at some point ! I’ve packed good mass where It was needed ! In the summer i’ve been doing poliquin training twice a day, helped a lot with my lagging chest ! In september i was back in class so i switched it up for 531 bbb. Right now, im still decreasing overall volume and putting some serious intensity with DC, from wich i’va had great result a year ago.

after holidays i’m planning to get back on Phat or a split like the one that CT posted in his recent article. I’m gonna start dieting again to lean down slowly. I want to be at 8% for May and then keeping it while trying to put on some lbm until i hit July where my prep is gonna start officially.

currently 'm thinking about hiring a coach for this one. I have some difficulties dosing cardio by myself, i always fear to overdo it and lose too much size so I end up not doing enough.

Di you guys tend to go very low carb in the end of your prep ? And what about your cardio ? liss or hit ?