How do people even take him seriously?

He just throws on these non prescription bad boys and credibility goes way up.

On a somewhat related note, I just finished The Last Dance on Netflix. It was great.

One scene stood out to me. It was President Obama expressing disappointment that Michael Jordan didn’t partake in activism for the Democrats.

This is why Obama is divisive while Jordan is a unifying force admired by nearly everyone. Jordan did more for race relations by not just being the best, but by being the best at being the best. He was a powerful positive force for social progress across the entire world.

Contrast that with LeBron, who plays activist by advancing Democrat lies and towing the line of the CCP. When he’s not being hunted down by racist police, that is.

Jordan is the GOAT, not to mention doing far more good for Chicago than any “community organizing” done by Obama. All without alienating good, reasonable people with divisive rhetoric.

That’s leadership. LeBron is a great ball player, but he is levels below Jordan on and off the court.

I just finished The Last Dance on Netflix. It was great.

, I just finished The Last Dance on Netflix. It was great

No it wasn’t because they almost completely ignored Toni K.

Kukoc was good, but not great. I don’t think much substance was lost without any focus on Kukoc.

Wow. I am so shocked. Why would crime go up when the city counsel takes public safety so seriously. (to be read in monotone sarcastic tone)

This is definitely one top athlete who husts his own credibility when he opens his mouth. He’s uneducated and he sounds uneducated. Damn cops hunting him down all his life clearly affected his vocabulary and ability to form coherent thoughts. Shut up an dribble, dumb ass.

I can no longer tell the difference between real and satire.

A chilling find has been made in Poland: at least 17 skeletons buried with the skulls severed and placed between the knees or hands. That, say archaeologists, is how vampires used to be interred, to stop them rising from the dead.

So what are you saying, that’s how BLM and Antifa need to be dealt with?

Actually way up thread, there was a side trip into vampire movies.
But now that you mention it…

As far as defunding the police goes, stuff like this makes me think there might actually be something to it:

If they have enough funding to prioritize something like this then they are clearly wasting money. To top it off, Ontario doesn’t even have a law specifying how dark your windows an actually be, the cops just need to be able to see you. My car has dark tints, I bought it like that two and a half years ago and have never even been pulled over, depending on the interpretation they might give me a ticket now. The federal government is taking a soft approach on hard drugs these days so now the cops have nothing better to do.

CNN Criticizes Israel, Arab Leaders For Shaking Hands In The Middle Of A...

WASHINGTON, D.C.—CNN and other media outlets attacked President Trump and foreign leaders this week after footage emerged of Israeli and Arab leaders standing closer than six feet apart and embracing in a peace accord, clearly violating COVID social...

LOL!!!
You really cannot make this shit up!

Holy shit, I don’t know whether to put this into this thread or the make you laugh thread. 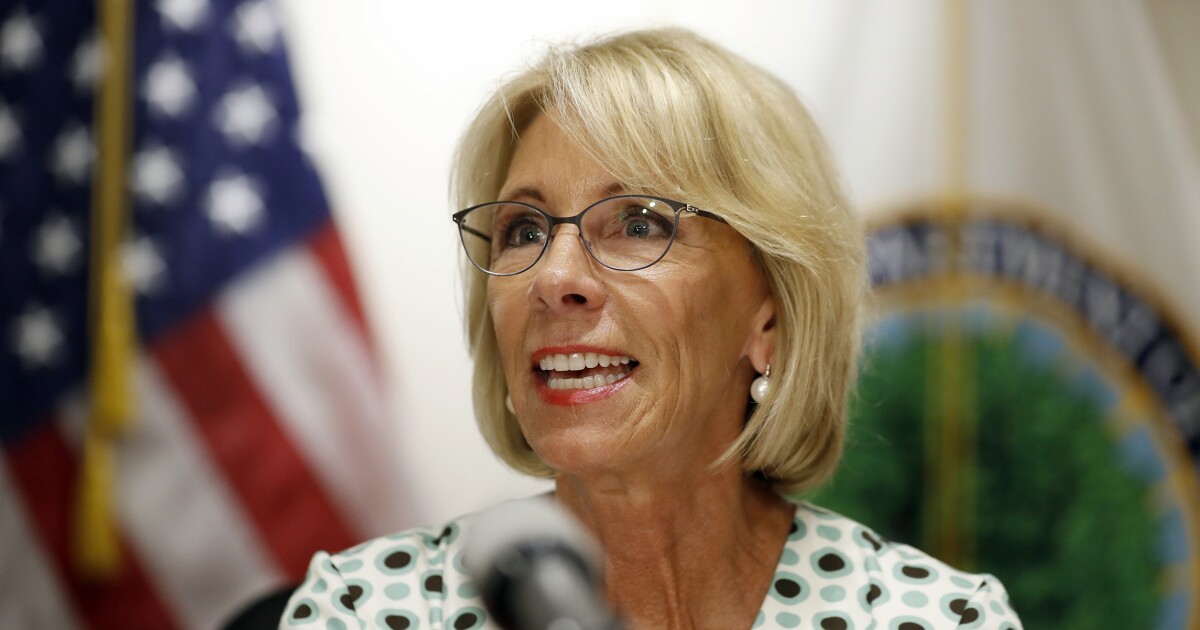 The Department of Education has informed Princeton University that it is under investigation following the school president's declaration that racism was "embedded" in the institution.

Poll: Majorities of Minority Voters Concerned About Shortage of Police

A Rasmussen Reports poll finds large majorities of minority likely voters are concerned about a potential shortage of police officers.

“The poll also finds 59 percent of likely voters support the enactment of a Blue Lives Matter law in their state, one that would label violence against police and first responders as a hate crime that would incur expanded penalties…”

“Of those surveyed, 79 percent of GOP voters and 55 percent of unaffiliated voters back Blue Lives Matter laws, while 45 percent of Democrats support them.

This is brilliant. I hope to see many more woke ideas and institutions get smashed with the 'merica hammer. Hit them where it hurts through the application of bedrock principles like Equal Protection Under The Law.

Well, absolutely! If you’re going to own, then own it.

If you’re going to own, then own it

They are now obligated to provide evidence of racism.

They need to identify all the people who were excluded from Princeton because of race, colour or nation of origin.

The best result they can hope for is this gets exposed as pandering. The worst is a collection of people ready to sue the shit out of Princeton, fraud charges and presumably something around the funding they received.

They need to identify all the people who were excluded from Princeton because of race, colour or nation of origin.

Would be quite funny if investigation leads to a conclusion of racism towards white and Asian students. Google did a similar investigation and found men were discriminated against.