I have been following variations of the upper/lower push/pull split for the last few years. Im considering changing to something full-body oriented as my work schedule gets hectic. I figure if I have a particularly bad week, at least I hit all the major muscle groups in one session. I dont know of any routines that arent bro-bullshit. Id also imagine the volume or intensity would have to be adjusted. I know of one program by Dan John but cant remember the name at the moment (something like 5 lifts for 40 days challenge) however I wasnt sure how I felt about the actual lifts at the time. Does anyone follow full body routines (per session not week) or know of any good templates?

Reg Park’s 5x5. It has three different full body routines. One for beginner, one for intermediate, and one for advanced.

I have followed several full body routines with good success. Any of the 3 day per week 5x5 variations, as I know you are aware of them, lots by Bill Starr, Reg Par (as mentioned already), etcetera. There are also some good ones rotating between 5x5 and 3x3. I know on Joe Skopec’s website, there are some nice templates as well.

I have also done a daily squatting routine that ended up being full body 5 days per week. The basic gist was:

I think most people would gawk at it and are quick to criticize lack of recovery, but overall volume is very low. You follow the idea of auto-regulation and you’re not really in the gym that long every day-- maybe 25-35 minutes tops, lifting. I enjoyed it and I got pretty strong doing it too. You have to love squatting and pressing to do it. If you’re not really crazy about doing those exercises, I wouldn’t go near it, as it can get mentally challenging doing that 5 days per week at times. However, I was working full time at the time with a hectic schedule and I wanted something super simple that I could pop into the gym, lift and bounce out of there.

I was thinking of something similar except using squat/dl alternating days. Can you give more details regarding the volume/intensity?

Lots to choose from and I am a convert of full body 3x a week.

what about DC? It’s not exactly full body but it’s close 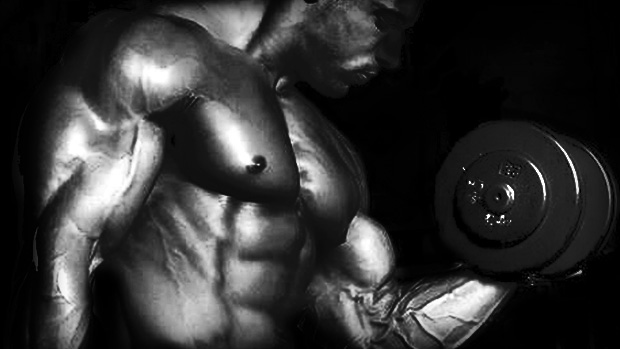 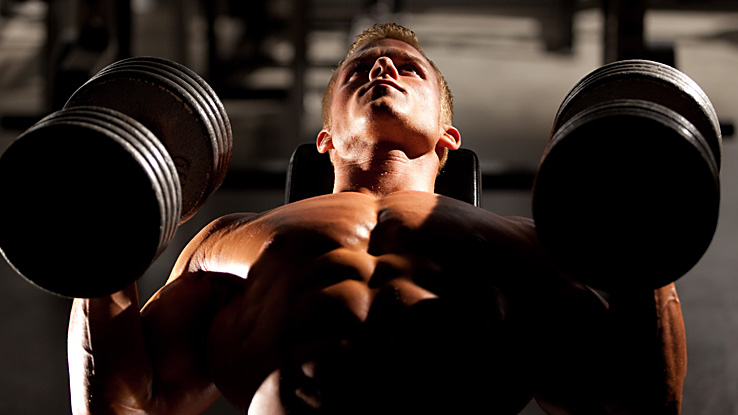 A unique program for size and strength that uses full-body workouts and a set/rep scheme you’ve probably never tried before. Check it out.

Can you give more details regarding the volume/intensity?

Sure, I would recommend on doing some reading on working with a “daily max.” That is essentially what I did with all of my main lifts, every day. Over time, I would add in a back off set or two after hitting my daily max.

Basically, if you’re interested, start out with just working up to ONE heavy single. Doesn’t matter what the percentage is, but the idea is to do triples until it feels heavy and the bar is slowing. You will get a feel for it over time, but you will work up to a “daily max single.” Basically, you want to stop if you have to get yourself really aroused and psyched up to do the lift. The training overall should be pretty chill mentally. All of your lifts, for the most part, should be very controlled and smooth and under 9 on the RPE scale for most days. Occasionally, you’ll feel really good, and it can be a good idea to go for a personal record. However, for most days, you want to develop a minimum number you hit. So, for example, say you are squatting, and your max is usually 450, it might look like this:

Your daily minimum there would probably be something like 385 or something in that ball park-- because some days you just won’t feel like driving a super heavy weight. Again, that is something you will just discover on your own over time. On other days you might hit 450, or even 460, and others 385 will feel pretty shitty.

With benching and pressing, I played around with 3x3, 2x2 and daily max singles as well. I found for my bench, it got really strong with doing 3x3 on one day, going for a heavy single on the other day, and then doing heavy doubles on one of the other days. Again, I never used percentages I just started experimenting and I discovered sort of my range. I think everyone is different with their body, and I would caution about hitting too much volume too soon-- just so you can see how you respond to daily heavy training. I would definitely go on the very, very low volume end and be conservative with your lifts for several weeks before ramping it up with the intensity. Then for another block, see how you do with relative high intensity with no back off sets at all. After that I think it can be a good idea to add one set here and there, but I did it slowly, and I felt my body did pretty well with it. Also, the whole thing should be very quick. In the example above, that shouldn’t take you more than 10 minutes or so. Basically, load the weight, get a drink of water and hit the next set. I never really sat down or anything, I was moving the whole time and getting it done.

As far as, deadlifting, I haven’t ever deadlifted outside of one day per week my whole life… so I have no experience with that. I’m sure you can do it, but I would personally keep the pulling under 90% for sure, and I would just hit very fast powerful singles or doubles. Again, my experience has been to experiment with it and see how it works for you.

EDIT: Also, one more thing. Eventually I got to where I would go for rep PRs instead of just doing a single or I would go for 2 second paused sets for a max 3 or max 5 for example. Again, not going balls to the wall, but still pretty challenging.

Really good write up and informative my dude

You know I follow something very similar already, I basically start off light, and using sets of 3 work up to a “working weight” depending on how I feel I might go heavier or just stick with a few sets. For example I did this with my deadlift recently (bar is about 55lbs):

I usually have dedicated days though, namely, squat day, overhead day, deadlift day, bench day, however I feel due my work schedule sometimes getting nuts, I end up only getting 2 days in and the consistency goes to shit. I think by following a fully body routine I can speed up my gains, but again Id image Id have to take the volume down, as following that deadlift Ill do front squats, and then some kind of hinge movement. On squat days Ill do the yoke bar, followed by landmine deadlifts (very tough on the core and grip I recommend these), reeves deadlifts (light mainly to work the upper body), and paused squats on one of those haack machines (better for the lower back).

Yeah, sounds like you’re on the right track then already. Some good resources you might enjoy are a book titled, “Squat Every Day” by Matthew Perryman-- you can find copies to read floating around on the internet. If you like to read about training and a different perspective against the traditional idea of “train, recover, train, recover” type mentality it can be interestingly informative.

Another template that I sort of based mine off of was Cory Gregory’s “Squat Every Day 2.0” template. I didn’t do exactly what he had, but he has a nice base set-up that i used for my training and might be worth checking out since you have plenty of experience under your belt.

What are your goals?

The program would vary drastically depending on if you want mostly strength, or general athleticism, or BB, or whatever you can think of.

Chad Waterbury has written quite a bit about full body routines. I strongly recommend reading his books and articles.

Thanks for the help. I was considering buying some workout books, but almost everyone I owned had too much fluff for my taste. I think publishers require a certain page number so they can charge a certain price. In many of these books I found the messages could be stated more concisely. The articles on this website are pretty thorough, I think they have a few squat every day routines.

Anyway, Ill fill you in on what I did for the first two days of my full body routine, incorporating your advice:

Since I havent done a program like this in a long time I decided to dial down the intensity and volume and see how I feel over the next few weeks. My goal at this time is strength maintenance, as I am eating 2000kcals/day (I gain weight easily I have to do this unfortunately). I have a 4 month projection of my bodyweight from a program I wrote. It worked getting me from 265 to 240, so now I want to go from 240 to 220 in about 16 weeks, but I think I can hit 215 in this time if I stick to my plan. 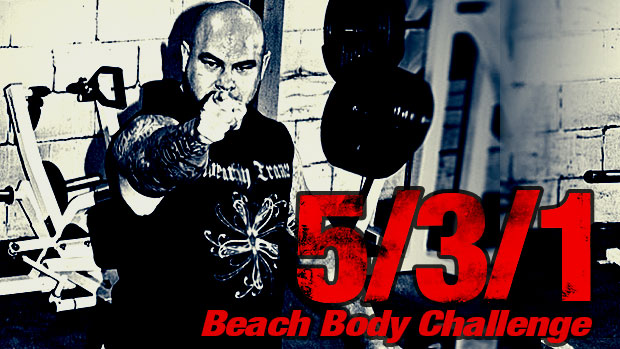 What kind of results did you get when you ran it?

My squat improved. That’s the main thing I remember. That and overall conditioning improved as well.

I liked it because the workouts were quick, only 3 days, and I prefer pressing over bench personally.

Sounds like it’s right up my alley. Glad I put it in my rotation. Thanks for the feedback, Teufel Hunden

I like Waterbury’s programs but I’m always baffled by “34 rep max”. Who knows that? A ballpark percentage would be helpful.