"Feast and Drink For Our Community’s Health" 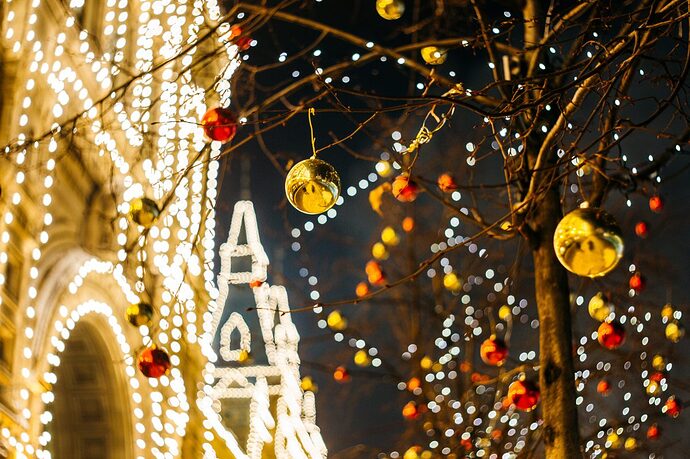 Feast and Drink For Our Community's Health

Many people face loneliness. Not everyone has families. In England, only people over the age of 50 can work. I was watching on TV showing bakeries.

I did enjoy the article, though, which I hadn’t see the first time around.

Little disappointed that we’re not feasting and drinking for T-Nation’s health. I’ve been on a diet, but I was prepared to suspend that for the greater good.

In England, only people over the age of 50 can work

This is news to me. I’ve been working in England since the age of 13.

This is news to me. I’ve been working in England since the age of 13.

No no … not that England … the OTHER England … silly Englander

Like a New England? That’s a novel idea. You should patent it.

Me too. You misunderstood. It was about centers for lonely and elderly people.

There are many charities doing good work to combat loneliness in England, for sure. I’ve not heard of the bakeries, but I supported several “sheds” in a similar vein where people can go and learn new skills like woodwork in a social environment. They’re doing good work.

Not to be to obtuse here, but isn’t a major function of organized religion to promote healthy interaction and, I don’t know, volunteer to go around and do stuff?

Been to various bits of the UK many times, and I seem to run across small pubs and Anglican churches with pretty much equal regularity.

Just an idea, maybe one weekend go into one, one day on the weekend and the other one the other day — repeat for a couple of weeks – and voila you have friends and you go do stuff.

Amazing … you should write a book