I’m not a huge drinker but when I have one or two I usually get a vodka and cranberry and recently a Mojito (Miami Vice inspired). I dont like the taste of alcohol much but these I do enjoy.

If its different describe how its made.

The sweet nectar that drips from an excited womans pussy.

I like a good quality rum (not Bacardi) or whiskey (irish usually, or single-malt scotch sometimes) straight up. That’s about the only way I drink liquor. I’ll have an occasional mai tai if they’re putting Myer’s in it.

A change here and there but that’s about it.

Arrogant bastard ale, and any other stone brewing co. bottle of brew. 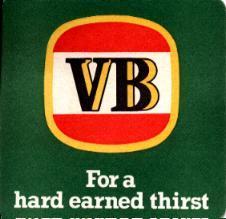 I like a good maitai…the perfect mixture of orange juice, pineapple juice, bacardi select, bacardi 151, and a twist of lime. I’ve also been known to enjoy gin and tonic, rum and coke, and a good whiskey.

If I’m drinking to get drunk, cheap vodka (Georgi!) and OJ is the shit. 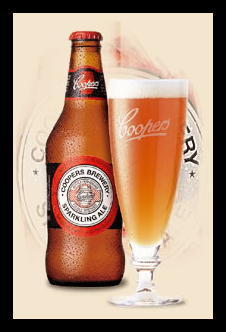 Forty Creek Canadian Rye Whisky. I have always loved my rye and was a Crown Royal loyalist…until I stumbled into the ‘Creek’.

Water on the rocks.

Turkey on the rocks

Hey, it keeps my bladder working!

I’ll call it a Texas bulldog if you use real milk.