A documentary in the making about a guy who eats McDonald’s for a month and loses weight, plus he debunks the lipid hypothesis and tells the truth about government spew we have been fed. 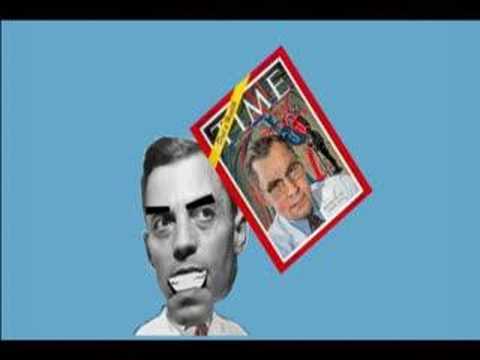 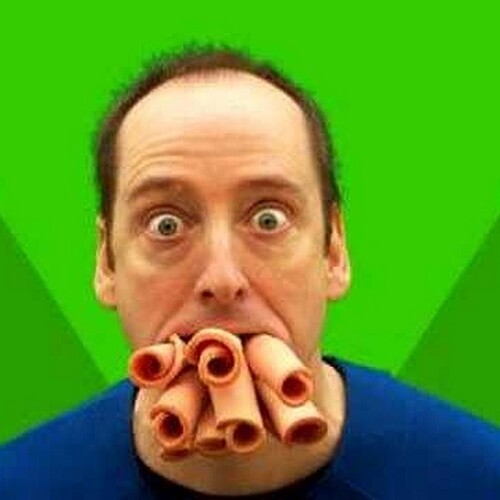 In 2010 Tom Naughton released the Director’s Cut of his classic low-carb documentary Fat Head. Tom replies to the 'Super Size Me' crowd by losing weight on a fat-laden fast-food diet while demonstrating that nearly everything we've been told about...

Now if every “low fat” food on the planet would disappear

Dang, I was sure this was for the “Fat Head” cartoon show from “Rocco’s Modern Life.”

Internets, you have broken my hopes again.