Fairlife Whole Milk, So Right or So Wrong?

If something seems to good to be true…

Fairlife milk is packaged and sold (but not produced) by the Coca cola company. They claim that gentle filtration removes most of the sugar and concentrates the protein. Also has lactase.

The thing is, my son loves it. It is less sweet, and to me has really NO flavor which I guess can be a good thing. He is type 1 diabetic and to be able to get 150 cals of nutrition with just 6 grams of carbs, that he will actually eat is very helpful.

Here is an article about the skim version: No discussion found

Here is an attack:
http://blog.primalpastures.com/uncategorized/coca-colas-fairlife-milk-isnt-fair/

T=It doesn’t actually persuade me much. IT still sounds a lot better than most milk at the store. Keep in mind that I tried grass-fed whole milk first, but my son didn’t like the yummy flecks of butterfat. I do have him eating grassfed cow butter though.

Here is another article that seems to endorse it: 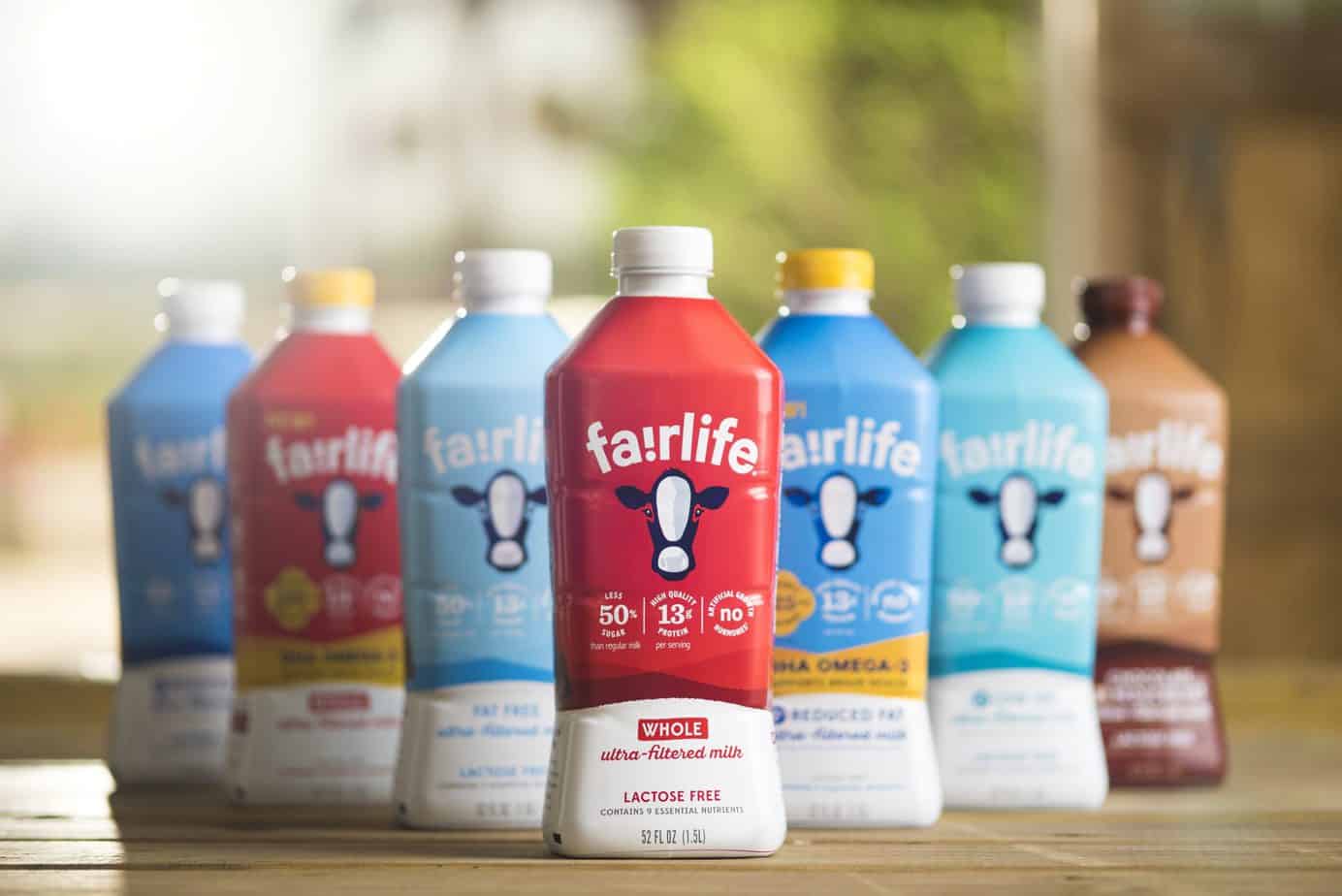 The truth about Coke and Fairlife Milk. • Dairy Carrie

While it may appear that there is witchcraft involved in making fairlife milk, in reality, it's just a combination of cows, science and innovation.

And I’ll add a label from the whole milk to the next post. 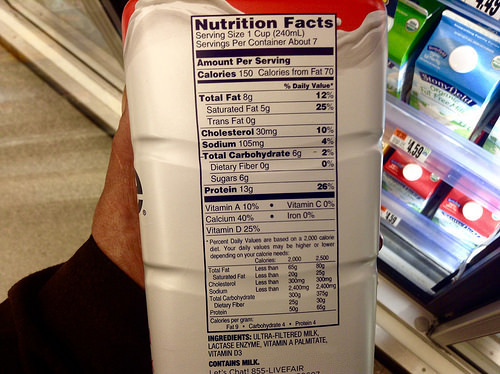 Here is the whole milk label.

Hard to tell because so much of our food, vitamins, nutrition, etc. is un-regulated or under regulated. That being said the nutrient profile on the label should be some what accurate. If your son likes it and seems to do well on it, then keep giving it to him. You could always do a blind or double blind test for a while to see if he does better on it compared to other brands. If you do double blind you’ll have to get his mother involved and one of you administer the milk and the other do the observations.

Dairy in the US blow chunks. Just look at yogurt. Huge greek yogurt craze but if you look at the label almost none of it would actually qualifty as greek yogurt according to the nutrient profile and taste. I’ve only found one brand that qualifies and I have to go to friggin Whole Foods to get it. Actually lists the bacteria, super high protein, moderate fat, and virtually no carbs.

Good luck with your son. Help him lay the foundation for good eating habits now so he won’t struggle with Teh Diabeetus later in life.

I’d personally be skeptical. What all does the filtering take out and what and how are they putting things back in. Are they stripping out vitamins and calcium and stuff with the carbs? Are they putting those back in? Are they from a different source?

If he has a medical condition then maybe, but otherwise significant additional processing is rarely a good thing.

I’ve seen this and been tempted as well. I’m always looking for ways to up my protein. I just don’t trust the “filtering” and “enhancement” process and the manufacturer isn’t about to give away their proprietary information.

I have called them and gotten some information.

They seem to be seriously health conscious farmers.

Anyway, one thing that they did disclose is unique is that they pasteurize hotter, but very fast, believing that this kills pathogens but prevents alterations on the chemical level as much.

I’ve seen farmers on old farms in Europe pasteurize small batches of milk, and basically that is what they do. They heat it up very fast to 180 F and then turn off the heat, rather than cook it for 30 minutes at 150.

I think that the 150 C for 30 minutes is at most an uncommon method for commercial milk today, if used at all anymore. The ordinary method is to run through heated pipes or between heated plates and heat the milk hotter than this but for only a few seconds, cooling immediately after the passage.