How important is prostate health? Well, most men will get prostate cancer if they live long enough. Cut the risk by eating these two foods.

Prostate Health: How To Reduce The Risk Of Cancer

A few years ago, I reported on a meta-study that revealed a stunning negative correlation between eating carrots and prostate cancer. In more folksy terms, a team of smart guys looked at a bunch of related studies and found that eating carrots protected men’s prostates from cancer.

Great, but get this: Another study reported that men who ate at least 3 large tablespoons of peas, pinto beans, or other legumes every day also cut their risk of prostate cancer in half.

Are you reading me? You take the 50% from the carrots study and add the 50% from the legume study and that equals 100%! Spoon some beans, munch a carrot and boom! Case closed. A prostate like Superman’s – spongy yet impervious to cancer, bazooka fire, or the cruelly long and bony finger of Lex Luthor disguised as a proctologist.

Oh, wait a minute. My co-workers are telling me that the maths don’t work that way. 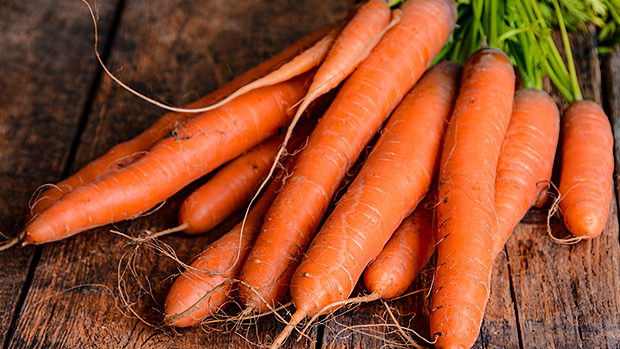 The Chinese carrot study comprised of 408 controls and 244 cases, and the average age was 68. Sure enough, their study showed an inverse, dose-response association between the consumption of carrots (and a similar effect from eating tomatoes).

Meanwhile, a French researcher named Abou Diallo looked at the results of a study that followed 3,313 men between 1994 and 2007. All the men were cancer-free when the study began, and Diallo had divvied them up into three equally sized groups based largely on their dietary intake of fruits, vegetables, and beans.

While Diallo also found a prostate-protective effect from fruits and vegetables in general, it didn’t reach the level of statistical significance. However, a high intake of beans, peas, and other legumes did protect the prostate to a statistically significant level. Specifically, men who ate an average of 26.5 grams of legumes (about 3 large tablespoons) per day had a 47% lower risk of developing cancer than men who ate a smaller amount.

Where’s The Magic Come From? 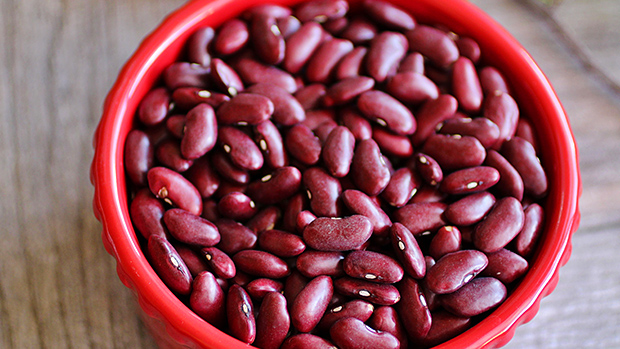 The Chinese/carrot researchers, when they dug further into their results, theorized that the reduction in cases of prostate cancer was related to higher intakes of lycopene (a red plant pigment, specifically, a carotenoid), of which carrots and tomatoes are rich.

The inverse association was independent of other factors usually associated with prostate cancer, like age, family history, and body mass index.

So, lycopene, yes. But what about the bean study? What was it about legumes that might have prevented new cases of prostate cancer? The French researchers had several theories: How To Use This Info 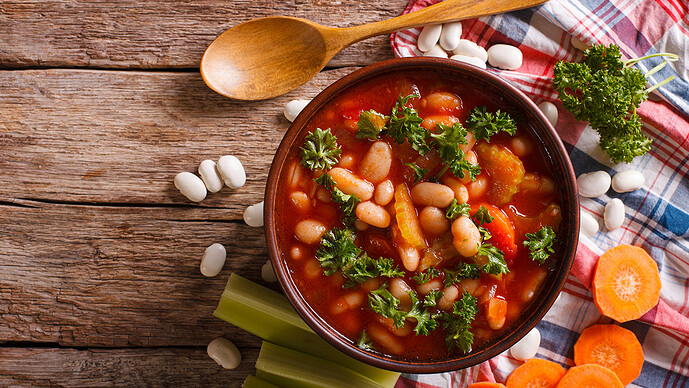 It’s something I’ve been trying to do for a couple of years. Carrots are easy as you can munch on one anytime. Beans, however, are slightly more problematic. For instance, adding beans to a meal doesn’t always work, especially if you’re having some sort of ethnic cuisine with which beans don’t exactly marry well, e.g., serving Lima beans with sushi, or herring with a side of pinto beans. Yuck-o. Double yuck-o.

Still, there’s no reason you couldn’t add beans to a mid-day salmon salad or even as an accompaniment to your morning eggs (about 180 million Mexicans and their huevos rancheros can’t be wrong).

Either way, it seems a small price to pay for some peace of mind and peace of prostate.

I have also read a study couple years ago, which confirms, that ejaculation 2 times in 3 days decrease the risk of prostate cancer by 30%.

I have also read a study couple years ago, which confirms, that ejaculation 2 times in 3 days decrease the risk of prostate cancer by 30%

The one I read reported a prostate cancer decrease from ejaculating 20 times a month, so the math jibes with the one you read.

I believe they were raw, but cooking actually increases lycopene availability.