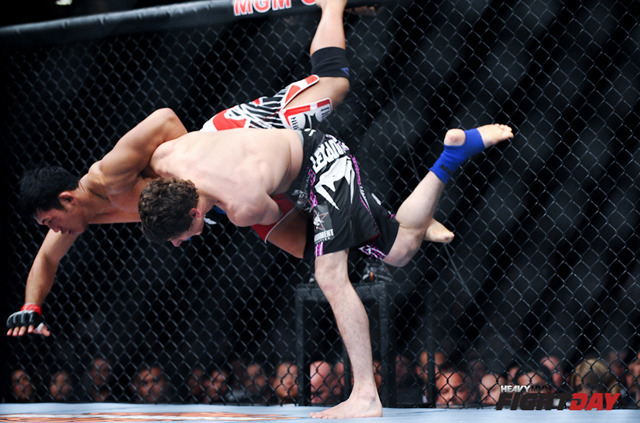 Hettes has nasty stand up and sick judo and BJJ and Riddle has Stand-up, great wrestling and is also a beast on the ground. 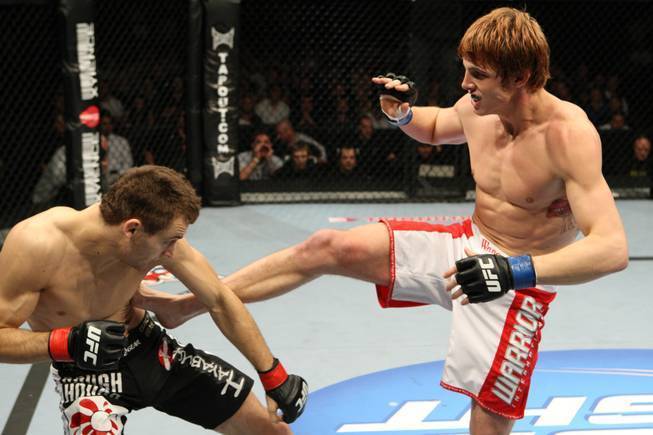 Was also impressed with Riddle last night, but don’t like that he lets people up he can dominate on the ground just so a bunch of drunk retards don’t boo him, he could of had the same fight GSP had with Hardy last night but he kept letting the guy survive to show what he can do with his hands.

Maybe because he basically won the fight with the liver kick but Rosenthal fucked up made him really confident, but i would of liked to of seen a more dominant performance with take downs and sub attempts.

Hettes is the sandbaggiest purple belt in MMA. Dominates a black belt using straight BJJ and Judo. The only other purples held back more are placing in the PanAms and Worlds, lol.

I admit I haven’t seen enough of Riddle, including his ground game. I’ll take your word for it.

Jones vs Anderson is the standard dream matchup. Dynamic youth vs Dynamic experience. Flash vs skill.

Benson vs Aldo. Both guys are indomitable. One is crisper on the feet. The other is a dangerous grappler. Benson has the edge in cardio and appears to be more explosive in grappling exchanges.

Jones vs Overeem. Similar frames, though JBJ has a fuckload less muscle. Similar reach. Reem is very tight in the standup, very skilled and has the ability to hurt with one punch, kick or knee. Bones is raw in the standup aspect but noticeably improves between fights. Reem has a good base and will likely not be taken down or kept down. He is also very good in the clinch and utilizes Ashi Arai sweeps very well.

Rashad vs Chael… in the off chance they make it to the ground. Both, as of right now, have sick top games. Tight, stifling, technical. Rashad has historically had the better sub-defense. Both have shown cracks in the armor. Chael is a front-runner who loses composure when he’s ahead. Rashad has shown he can be slow to pull the trigger when he needs to (contrast the Griffin fight to the Davis/Jones fight).

I myself would go with Hettes vs. Korean Zombie instead. Even though its still same weight class…that match-up would guarantee something awesome.

Cormier’s wrestling pedigree is several levels above Jon’s, and he’s shown an ability to translate that into MMA via striking. Good top game too.