To parallel the beats thread.

RA the Rugged Man:
- YouTube (skip to 1:25 for RA’s verse)
Underground legend, one of the dopest lyricist to ever grace a mic.

Is it gibberish or fucking genius? Aesop takes a trained ear to understand and a deep thinker to decipher.

Okay I don’t wanna post too much. Ill let someone else post the Eminem’s Rakim’s and Big L’s(Hopefully). I’m really curious to see what other T-Nation’ers consider Dope Lyricists(and hoping there’s an audience here for this thread). 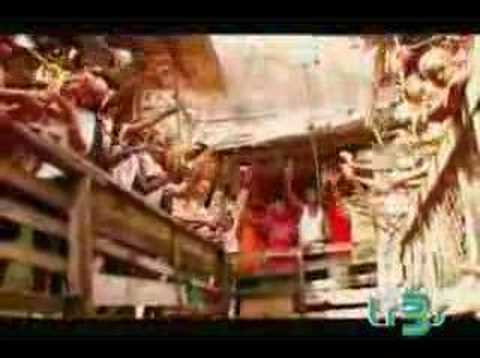 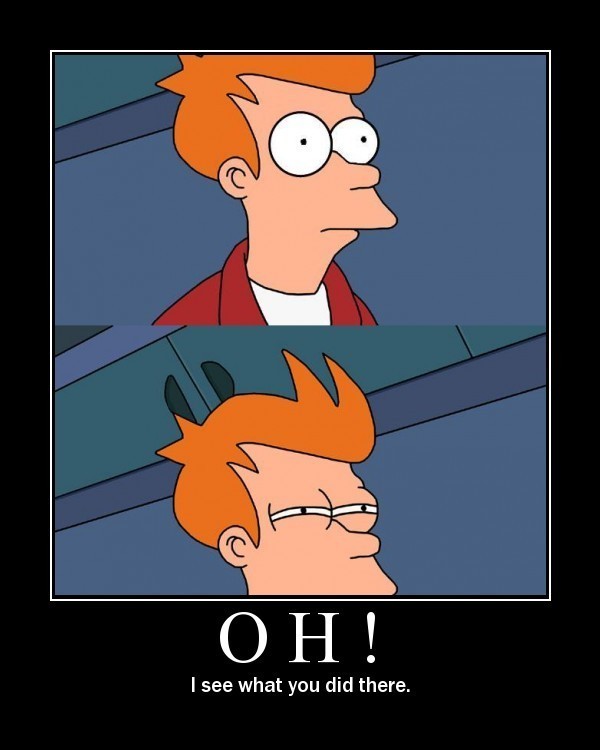 (skip to 50 seconds if you don’t like intro)
http://www.youtube.com/watch?v=Q59SOrMo_C8

Most inspirational song done by Masta Ace, Punch, Strick and Words. I think it’s some sample off of the Funky Soul Records of the 70’s, although, I can’t tell who the singer is because it’s been stretched too much. Could potentially be Barry White LoL!

Sampled John Abercrombies Bluesy song Timeless.
I have to say, I’ve tried recreating this masterpiece, and, it just doesn’t quite sound as authentic. The chimes in the background really do make a good addition, real music.

Something an appegiator could never replace.

if you wanted to listen to some good punchlines I’d listen to the Rockwilder:
http://www.youtube.com/watch?v=WCYy8jpp7R8

Edit: To the OP, I really reccomend you get your head out of your ass, because, the narrow minded fallacious views that JMT often portray in their songs is sickening.

Furthermore, the song you posted by Immortal Technique is even more disgusting, as it’s about a boy involved in gangs and drugs while raping and murdering his own fucking mother. then committing suicide.

I understand that Immortal Technique is trying to tell a story, but, he did not provide enough explanative and moral reasoning from his perspective. It’s just denigrating from my perspective. And although subjective, not even close to dope, fucking wack.

I haven’t heard daylight in a long time, thanks for the memories.

[quote]PhatAznGuy wrote:
Edit: To the OP, I really reccomend you get your head out of your ass, because, the narrow minded fallacious views that JMT often portray in their songs is sickening.

Furthermore, the song you posted by Immortal Technique is even more disgusting, as it’s about a boy involved in gangs and drugs while raping and murdering his own fucking mother. then committing suicide.

I understand that Immortal Technique is trying to tell a story, but, he did not provide enough explanative and moral reasoning from his perspective. It’s just denigrating from my perspective. And although subjective, not even close to dope, fucking wack.[/quote]

Haha. Well I understand all your points. Far be it from my place to defend Immortal Technique but you did half of it for me. It is a story. Vinnie Paz, however, I can’t begin to defend his lyrics. The JMT song I posted, however, wasn’t focused on JMT; it was focused on RA’s verse.

If your caught up on morals though I think your completely misunderstanding hip-hip. It is an art of expression. The same way I can find the beauty in Tarantino’s blood bath of a movie(god i fucking love tarantino btw) I can find beauty in vulgar, offensive rap. 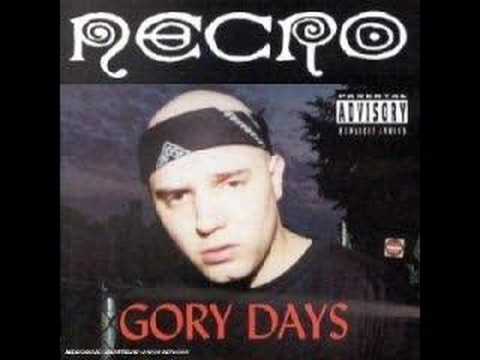 Since you asked for vulgar and offensive.

Every perspective gets a voice in hip-hop, it’s why i love it. And so many rap that it’s possible to filter through niches and find dope lyricists throughout them all.

My advice to you, ironically some of your advice to me. Don’t be narrow minded. Anything can be beautiful and poetic. 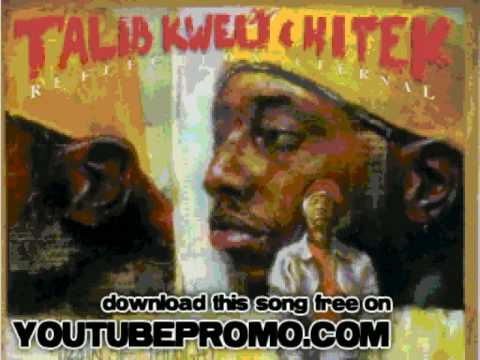 Alotta the rappers posted get me in that “conscious rap” vibe. On that note you sure as hell can’t leave out,

Hard to describe… I’ll fill that in later maybe. 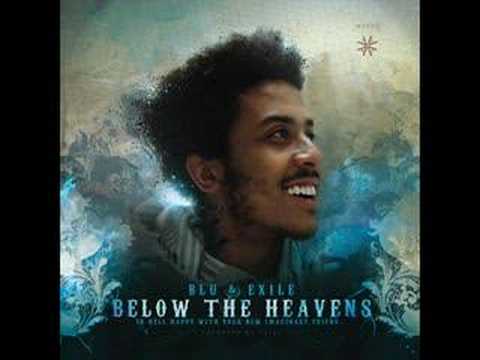 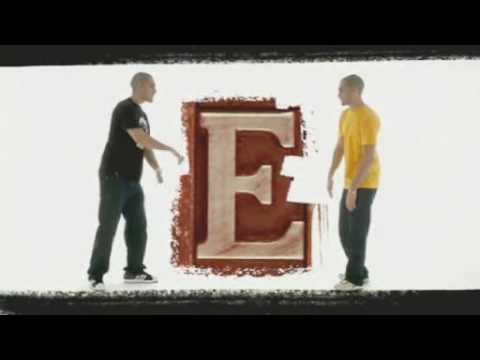 Outerspace is nasty, too. Here he is with Immortal Technique and Vinnie Paz

^Outerspace, Ill Bill and Tech are all tight. I think Ill Bill’s earlier works were my favorites from him though.

I haven’t heard Blu & Exile in a while ill have to sit down and check out that album again sometime.

Album is CLAAAAASSSSIC. Atmosphere has steadily been dropping classic hip-hop for some time. 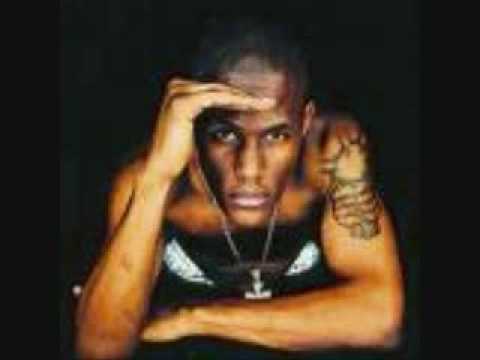 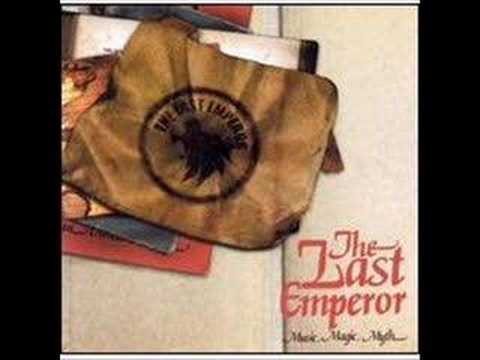 These are just a few. It’s early so I know I’m forgetting a ton. On pure lyrical ability I’m not sure Canibus can be touched. Qwel from typical cats is pretty slick, as is Eyedea. Always thought the Last Emperor was way up there too.

“A drug dealer’s dream
Stash CREAM keys on a triple beam
Five hundred SL green, ninety-five nickle gleam
Condominium, thug dressed like a gentleman
Tailor made ostrich, Chanel for my women friend
Murderin, numbers on your head while I’m burglarin
Shank is servin em, whassup to all my niggaz swervin in
New York metropolis, the Bridge brings apocalypse
Shoot at the clouds feels like, the holy beast is watchin us
Mad man my sanity is goin like an hourglass
Gun inside my bad hand I sliced tryin to bag grams
I got hoes that used to milk you
Niggaz who could’ve killed you
Is down with my ill crew of psychoes
Nas Escobar movin on your weak production
Pumpin corruption in the third world we just bustin” - Nas

The message behind this is bananas 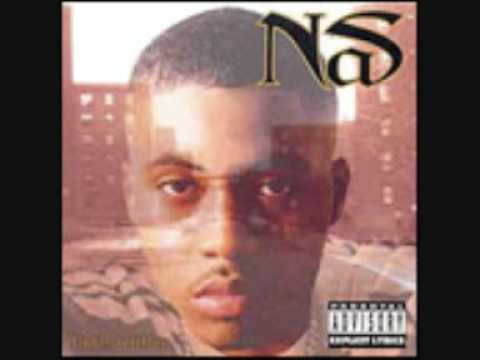 It broke me up when they pat me on my shoulder
Said stay strong cuz his life is now over
I flash back to the heathens that he roll with
They shot him up and down nobody knows shit
My peers, little ears
Came up to me with a eye full of tears
Last night we was shootin dice and gettin nice
Kid rolled us, played us for our merchandise
We were in the hallway all day
Me, Steve, and Little Ray
Probably at first they tried to rob me
Back me in the lobby, pull out the shotty
Then came Scotty, fragile body
My first impression, he returned from a party
He was just stagger, smellin like Bacardi
The Dragon, braggin, how he was fuckin mad hotties
Pressed on the elevator button, then all of a sudden
He licked off, about a dozen
Slugs from the cannon, that ripped through my cousin
Nobody was standin when the nigga started bustin
Blood started to flood the floors, by the elevator doors
That’s the last thing that I saw
Damn, we plan to make grands of our home
(Number two)

Jagged edge, rockin God, hard as Stonehenge
Pledged whoever crossed his path get scrapped with a sledge…
…hammer, he didn’t give a damn about the manor
And on the block he was called by the momma’s and the grandma’s
Indecent, heathen, juvenile delinquent
His weekends was frequently, locked inside the precinct
His most recent cape for catchin papes
Was snatchin up snakes on a roof butt-naked hang em off like drapes
Then ask what’s the combination to the safe, with the brace
And those who didn’t reply they fell straight to their face
Razor blade sharp who invades the dark
And raid more spots than Spays and NARCS iron heart like Tony Starks
A fierce lion, who never leave the crib without the iron
And on the block he be slingin rocks and duckin from the sirens
Greetin niggaz he loved with a pound, and a bear hug
Those who wanted life, they catch a slug from the snub
A Five Percent, who all knew was one to ten
He loved the Gods with his heart but his brain was filled with sin
And when he came through niggaz be lookin out
Hopin he gets shot or tooken out, or locked the fuck up in Brooklyn House
In PC, on a liquid diet, but he was louder than a riot

I think my vote is a little biased, given my screen name, but for the record, Aesop Rock is the man.

Slug and Sage Francis both get a second vote.

And in response to the vulgar rap, and Necro as an example, I offer Brotha Lynch Hung or X-Raided. X fell off a while back, but being in prison for 25 to life probably hinders one’s ability. Great couple of albums though, started being repetitive near the end.

Jeru is alot more laid back than kool g , but none the less very poignant. 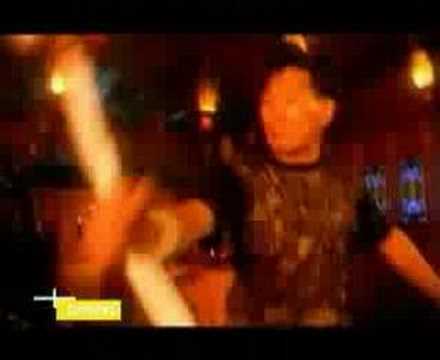 Dope as hell, socially concious and awsome beat. I bring you brother ali, self taught