Does Deadlift Work More Back or More Legs?

Maybe it depends on the person, but any science of whether the deadlift works the back or hams the most? Im not sure if I should do it with legs or back 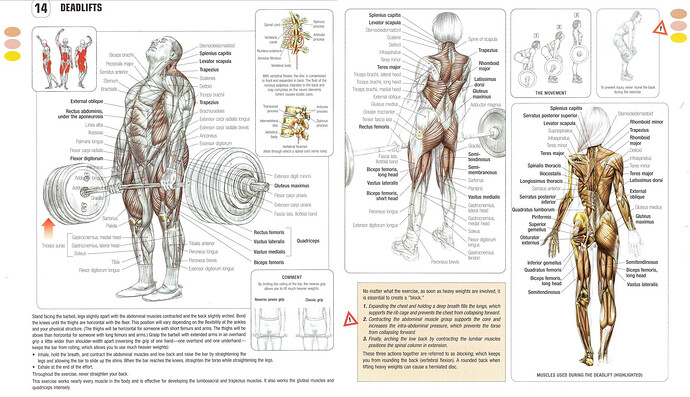 thx - so I guess its back just as much as legs

The type or deadlift you use also plays a role.

Snatch deadlift involves the quads even more because your hips are even lower than in the clean deadlift because of the wider grip. The wider grip also make the upper back work harder

Romanian deadlift hits the lower back, hamstrings and glutes more

The Dorian deadlift (Tip: Master the Dorian Deadlift ) involves the upper back a bit more while still hitting the lower back and hamstrings

The Dorian deadlift looks a lot like a Romanian in Pauls video, are there any coaching cues to follow that differentiate the two?

I think I’m seeing a bit more knee bend for the Dorian than the “soft knee” in a Romanian.

its more about focusing on letting the scapula open a bit when you go down, then retracting theme forcefully when you go up

Ahh I see, thanks!

wow nice reply thx man! So basically if I want do it for back improvement, the conventional powerlifting would be my go to?

I know I have to do other forms of deadlift too, but makes most sense to do the power deadlift on backday?

Yes it makes sense to put it on back day. But if your goal is only back hypertrophy I might suggest the sweeping deadlift: 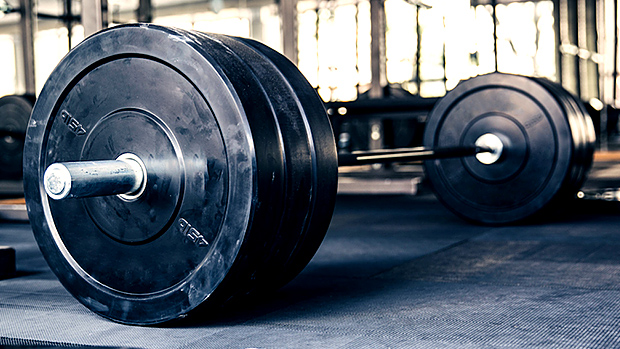 This little-known exercise will not only build your lats, it'll make you a better deadlifter and Olympic lifter. Here's how to do it.

Here I’m doing a snatch deadlift, but the same technique can be used with the powerlifting deadlift

thx! Will try it out!

Is the hex/trap bar also more back dominant?

Is the hex/trap bar also more back dominant?

It depends on hips position. Lower hips = more quads, higher hips = more posterior chain/back. But because of the position inside the bar, the trap bar works the back less.

okay thx you helped me out A lot!