Does Anyone Else Here Collect Guns? 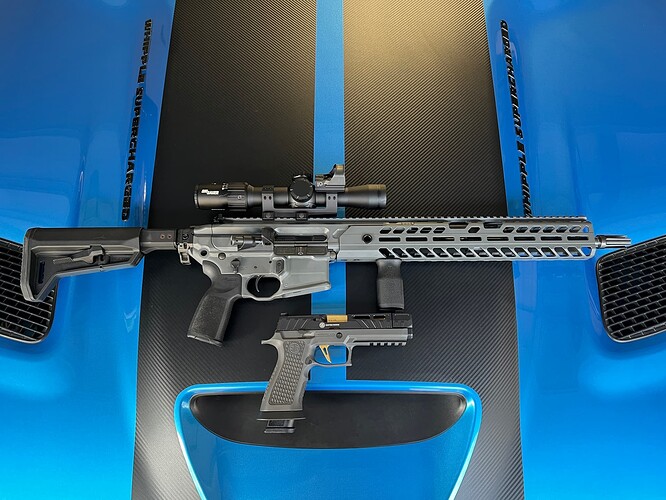 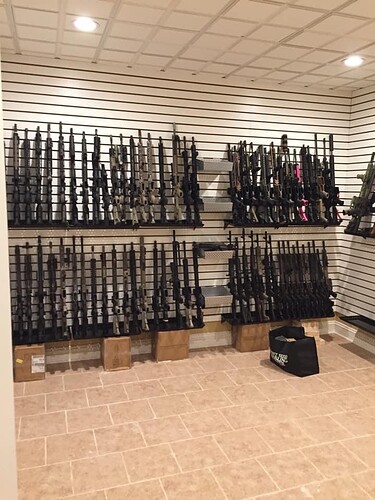 The ATF would like to know where your hunting lodge is 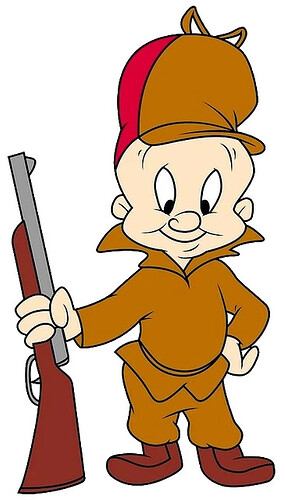 Oh I’m sure they already know.

I have a few close friends that are active / ex SF that stay there often. Hope they don’t come when they are there

Anything is a hunting rifle if you are good enough

So I had 5 tax stamps come back today that were E-formed in early January of this year.

Not really the 90 days they promised… I still have 18 pending from Feb - March.

But our favorite friend wants to put the gubment in charge of anything hahaha.

I now know who to turn to if the zombie apocalypse happens.

I just ordered the same 4.25" model Colt Python yesterday, breaking my one-gun per year rule for the second time this year in rather spectacular fashion.

I’m glad I’ve been buying nice, not twice. I don’t anticipate any buyers remorse with another one of my bucket list guns, even though it is a different gun than the old Pythons. I really dig the concept that they applied, which was to keep the spirit of the original but apply modern metallurgy and CNC machining to make a really exceptional product that can be sold at a competitive price. The old hand-fitted Pythons are great, but I’d rather have a better gun for half the price that I won’t be hesitant to go out and shoot or hunt with.

I really dig the concept that they applied, which was to keep the spirit of the original but apply modern metallurgy and CNC machining

The new Pythons have a new trigger setup too that reduces the number of parts but keeps the same crisp feel.

They are beautiful guns and shoot amazingly.

I am admittedly a revolver fanboy for fun / style, but the Colt Python is truly a work of fucntional art.

The fewer total parts compared to the original was a big sell for me. The new Python seems like a modern American manufacturing masterpiece that still honors our grandfathers’ spirit of manufacturing things as well as they could with the methods available to them. We may never get the kind of deep-bluing those guys did ever again, but we also don’t use walrus hide as part of the process, either. It’s the same basic reason why we don’t have whale penis leather interior in our cars anymore.

Thanks a lot, PETA.

This is my fourth handgun and first revolver. I was torn between a Ruger GP100 and Smith and Wesson 686 for years, generally considering a Python to be out-of-reach due to collector-inflated prices. I still ended up spending a lot more than I imagined on a revolver, but now the only remorse I need to contemplate is whether or not I should have went with the 6" version.

I’m very excited to get out and shoot this thing, not to mention fend off a possible bear attack.

I should have went with the 6" version.

I prefer the 6" version, but I bought them all for collection purposes.

Same with the anaconda.

Smith and Wesson are my favorite across the board with varying models.

I’ve been eye balling the new Pythons and Anacondas, but they are far beyond my financial means, for now. However, if/when they come out with the Anaconda in .45 Colt I will be in trouble.

I bought the first new Gen one when it came out for $999.

What’s your experience with the Kimber revolvers? I like their style but have had mixed experiences with their semi autos.

Smith and Wesson does make some great looking pieces.

I want a revolver and Marlin 45-70 currently.

Ruger is now making these, and I am a likely buyer of their version of the 336 when it comes out. I also require a .22 lever-action as a go-between to scratch all of the itches that began with my treasured Red Ryder back in the late '80’s.